Aether is the fifth classical element.

While the first four classical elements according to the Greeks deal with the materials that comprise the physical plane, Aether is responsible for the makeup of the spiritual plane.

So what are the first four classical elements? Unlike chemical elements, they are more like material states.

The Greek philosophers posited that all objects were some combination of these four elements.

But one great mind was unsatisfied. He felt like some element was missing, explaining the non-material aspects of the universe as he saw it.

Aether, the fifth element, is unique. The ancient Greek philosophers believed that the gods and heavens were composed of this Aether.

Even today, Aether is considered elusive and mysterious.

It is, in and of itself, immutable. This means that it is unchangeable, a constant within the universe unaffected by sources outside of itself.

However, Aether can and does interact with the material elements and therefore the physical plane.

It is also ubiquitous, meaning that it is found everywhere. In fact, best estimates put Aether as four times more widespread than all the other matter in the universe.

This makes it a good candidate for the mysterious and elusive source of Dark Energy as posited by modern quantum physics.

But even modern physicists simply do not fully understand the phenomenon, with some disagreement as to whether it is matter or waveforms.

What we do know is that the Aether element is vibrational and energetic in nature and pervades our universe.

Aether exists as a field outside of the material plane.

It is not directly detectable, but when we encounter spiritual experiences what we are experiencing is the effect of the Aether field on the physical plane and interacting with it.

The soul exists on the spiritual plane and consists of Aether. As does every higher dimensional being, such as spirit guides.

This is why we listen to our spiritual beings rather than them listening to us – they exist to impart wisdom, not receive it.

But we can draw on the power of the Aether, which is what we are doing when we utilise meditation alongside chanting.

In fact, the stereotypical chant of “Om” or “Ohm” is modelled on the “beginning sound”, or first frequency vibration of the Aether.

It is essential we remain aware of this frequently hidden element in our universe as it is the root of all spirituality and consciousness.

Frequent meditation allows us to be more spiritually active by rooting our soul in place on the Aether plane, increasing our ability to make progress along our spiritual journey. 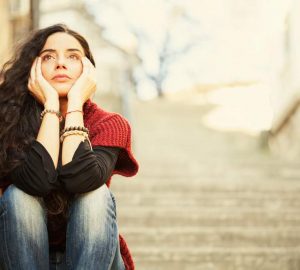 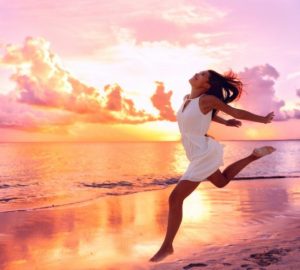 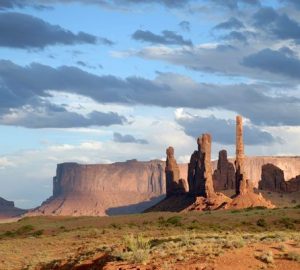 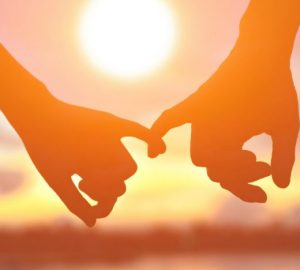