The Andromedan race consists of a large variety of races from the Andromeda galaxy.

Andromeda is the closest galaxy to our own, the Milky Way.

In fact, they are moving towards each other quite quickly on a cosmic scale – though it will be at least 4 billion years before they collide and merge into a single galaxy that has already been named Milkdromeda.

Unlike other Starseed types, Andromedans have a considerable amount of variance.

They have a big collection of various beings because they are not truly one race but a group of related races – much like we have in the Milky Way with the Sirians, Pleiadians and others.

Despite this, there are relatively few of them here on Earth.

Even those who are here often live understated and quiet lives.

Because of the distance of their home planets, they tend to have more trouble integrating their Andromedan energies into their human existence.

The distance is not only physical but dimensional.

They naturally exist at a much higher frequency and dimension of consciousness, causing a lot of their energy to be inaccessible when they are forced into 3D.

While there is a lot of diversity among the Andromedans, there are also some shared characteristics that are common across them.

Do you think you might be from the Andromeda galaxy?

See if the following characteristics resonate with you:

On a core level, they are all about personal freedom.

They have a lot of trouble adjusting to life on Earth with all the obligations and responsibilities that are forced upon us in modern society. 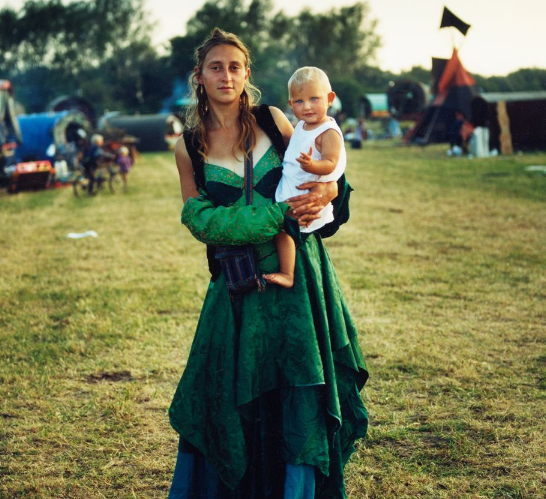 Highly individualist in nature, they see overbearing authorities as strangling the potential of individuals to realize their true potential.

Although they care deeply about the collective, they disagree with authorities making decisions that denigrate the rights of the individual.

When their personal power and sense of control is challenged, they have a tendency to run away in order to regain it.

This becomes a big problem in their teenage years as their rebellions against their parents are often far more severe.

Running away from home as a teenager is very common amongst Andromedans, causing rifts between them and their families.

This sense of rebellion against authority extends to the government, causing many to seek a life off the grid to avoid what they see as unwarranted invasions of privacy through overbearing oversight.

The mission for this race of beings is similar to that of the other Starseed races.

They are here primarily to help usher in a New Age for humanity, elevating the collective consciousness to a higher dimension and raising our vibrations to resonate with the principle of Universal Love.

The way in which those from the Andromedan race do this stresses the empowerment of people and support of the individual.

They are vehemently opposed to racism, sexism, and other forms of discrimination that groups people together in cruel ways.

They do not see humanity as split into these groups but as a collection of individual, autonomous people that defy categorization.

As a result, they gravitate towards institutions that fight against discrimination, though their joining of any institution is done with some reluctance.

Other ways in which they might seek to fulfill their soul mission is to help to provide security, food, shelter, and clothing for those who would otherwise lack it.

They also hate domestic abuse as a form of trapping people in unhappy relationships, so may decide to volunteer at shelters for victims of this type of abuse.

Politically they tend to oppose imperialism and expansionism, seeing both as taking power away from people to decide their own government.

Andromedans Take A Back Seat

It is often said that Andromedans like to take a back seat in the elevation of humanity. This is true, though it is not for the reason you may think. 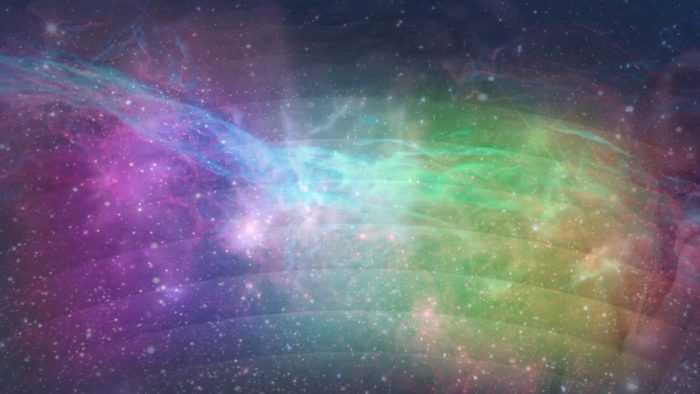 They do not lack the power to take a leading role in this process.

In fact, they are often the most powerful and the most able to seize power for themselves. They choose not to because of their caution.

They are forced to live at a frequency far lower than their natural environment, so when they do wield their power, it is easy for them to overdo it.

It is for this reason that many hold back, preferring to act when needed, and not a moment before.

But there’s another reason, too.

They have a core belief that the New Age is best brought in by elevating individuals, tackling each person one at a time rather than casting a broader brush.

By allowing others to make their mistakes without sticking their noses in they are helping that person to trust in their own personal power to correct their own errors.

And that really is the core ideology of the vast majority of the Andromedan race.

It is their mission here to see us flourish, seize our personal power, and use it in the interests of all without infringing on the privacy of others.