Everybody gets one twin flame, but that isn’t the only type of soulmate relationship that we might experience.

Most people will enter into relationships with several soulmates before they meet their twin flame.

These soulmates serve to ready us for the true twin flame relationship.

A relationship like this is necessary for the final preparation most people undergo before uniting with their true twin flame. 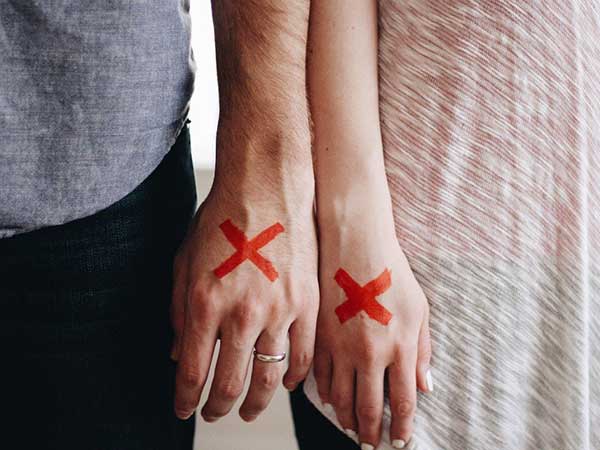 The whole point of the false twin flame is that they are indistinguishable from the real thing – until you are ready for the real thing.

A key difference between false twins and true twins lies in the kinds of problems you both have to deal with.

3. Teaches You Self Care

To be truly ready for the true twin flame relationship, you must first learn how to care for yourself.

Your false twin will help you to learn about your needs and how you can satisfy them.

An experience like this differs from the true twin flame relationship.

True twins teach each other how to help others, by reuniting you have shown that you can look after yourself.

One of the most effective ways of knowing your true twin lies in how they make you feel.

A true twin will feel like an old friend, comfortable and trustworthy.

A false twin, on the other hand, will always make you feel a little uncertain, anxious or uneasy.

More than often the uneasiness comes from a fear of your fake flames judgment, which doesn’t happen between true twin flames.

While it might have all the trappings of a twin flame relationship, you know deep down that this is not meant to be.

There is certainty in a true twin flame relationship, a distinct feeling of destiny.

Having a sense of security lacks in the false twin flame relationship, leaving you unfulfilled.

7. You Wonder If It Is All Worth It

With your false twin, the difficult times will feel like they aren’t worth the pain and sadness.

You will still have difficult times in your true twin flame relationship – it just feels different.

It feels necessary, an opportunity for growth rather than an obstacle. 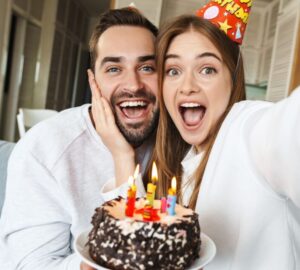 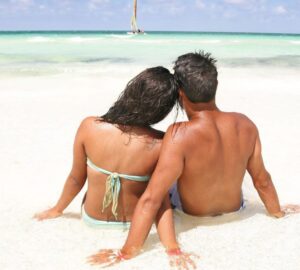