Perhaps the most famous mathematical sequence in history is the Fibonacci sequence, a series of numbers defined as the sum of the previous two terms in the sequence.

You probably learned about the Fibonacci sequence in maths class, but did you know it holds a tight relationship with twin flames and the twin flame relationship?

We’ll get into that close link between Fibonacci numbers and twin flames soon enough, but first, we should look at what the Fibonacci sequence is and how it is made up.

What Is The Fibonacci Sequence?

The Fibonacci sequence, which can be traced back as far as 450BC, is a simple number sequence that begins like this: 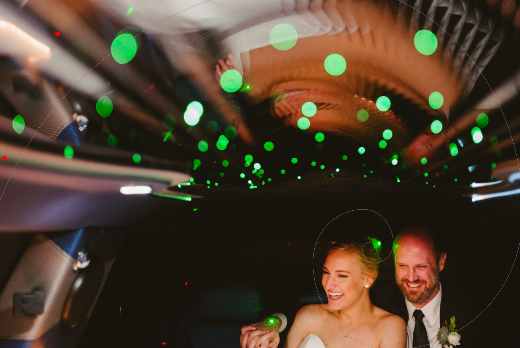 That might look a little complicated, but what’s happening is very simple.

The sequence begins with 0 and 1. After that, the next number in the sequence naturally happens by adding up the two numbers that come before it.

But so what? It’s a nice sequence of numbers, but isn’t it just maths?

The Fibonacci sequence relates directly to the golden ratio, which is a ratio found all over nature and all over art.

The golden ratio is how flowers grow, how your skin cells regenerate, why Da Vinci’s artwork looks so good, why Beethoven’s symphonies can fill us with emotion.

The golden ratio, and the Fibonacci sequence that approximates it is the best evidence we have for a designed universe.

But we are here to talk about twin flames, so how do twin flames factor into all of this?

How Does The Fibonacci Sequence Relate To Twin Flames?

The eagle-eyed among you may have spotted something a bit “twin-flame-y” about the Fibonacci sequence written above.

The most important twin flame number – the number 11 – appears right at the beginning.

More accurately, the sequence begins with 0, or nothing. For the sequence to start, the 1 must sit next to the 0.

Immediately after the first 1, its twin comes next by necessity. Only a 1 can go in that third spot.

The Journey Of Twin Flames

But as it is, the Fibonacci sequence tells the story of the twin flame journey. It shows us that deep within the inner workings of the most basic building blocks of the universe we can still see the familiar stories.

The twin flame relationship is central to the universe, moving it towards ascension and unification.

It is so fundamental, so embedded and so integral to the Universe that even in the mathematics that describes it we still see the touch of twin flames.

So twin flames should pay attention to the Fibonacci sequence.

When their numbers show up, the twin flame relationship is growing synchronous, and that usually means that some opportunity or danger is on the horizon for you and your twin flame.