As far as paranormal phenomena go, the floating orbs of light that are present in many high activity places are perhaps the most famous and well documented.

However, there is still significant debate over what these orbs represent.

With almost everyone carrying a camera in their pocket in the form of a smartphone, we now have a much better understanding of what these floating orbs of light mean.

A majority of the orbs that appear in photographs have turned out to be the result of a dusty camera lens or a trick of the light.

It has led some people to believe that these floating orbs do not exist. 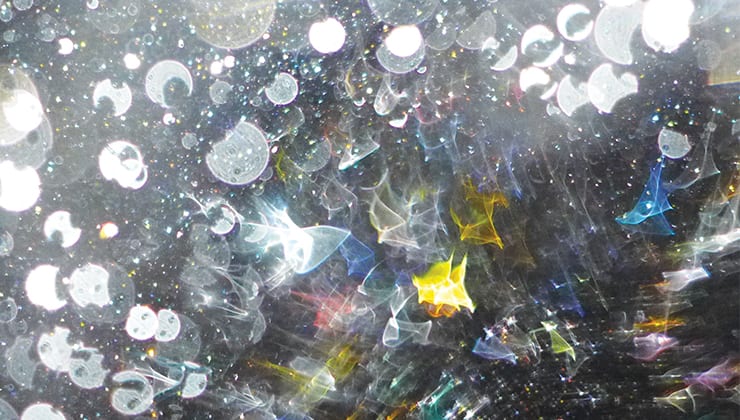 However, there are enough accounts of people seeing orbs of light with their own two eyes that we can be reasonably sure that they do exist.

Some compelling theories can explain precisely what they might be.

Floating orbs of light may well be spirits who, for one reason or another, have stuck around on the physical plane rather than crossing over.

The reason that a lot of people give the orbs this meaning is that they seem to occur predominantly in places with heightened paranormal activity, as well as those places where people are known to have died.

There is also the phenomenon of spiritual chills, which often occur when in the presence of these floating orbs even when they are not visible to the naked eye.

It results in people saying things like “I felt like there was someone next to me, but I didn’t realise I was right until I saw the photo!”

For those who study these floating orbs of light with any rigour, there seems to be a pattern that relates to the colour of the orb.

Clear orbs seem to be neutral spirits, trapped between this life and the next.

White orbs appear to be protective and often bring about feelings of safety and wellbeing. A place rich with white orbs is therefore ideal for healing rituals and séance.

Feelings of foreboding and danger can accompany this. Some dedicated people enter areas where brown orbs are known to appear to cleanse the area by burning sage.

Black orbs embody negative energy, though they are not necessarily evil. The appearance of a floating orb of black light brings terror to most, leading them to flee.

That’s probably sensible, though there are no recordings of anyone documenting that such an encounter physically harmed them.

What To Do For A Floating Orb Spirit?

If you feel compelled to help a spirit you believe to be trapped, you should perform cleansing rituals with sage and other sacred herbs.

There is also the possibility of a séance; we don’t recommend them at Spiritual Unite.

This word of advice comes from experiance and is especially prudent with negative energy beings.

We can not stress strongly enough that you should ensure you have either relevant experience or someone else with you who does.

Doing so can be very rewarding, boosting your karma and filling you with love and light as you help a wayward soul find its final home.

We also have experiance with this. The Universe has pure energy available to those souls willing to make amends and forgive past hurts.

We all in a way, look at this kind of soul work as soul goals. 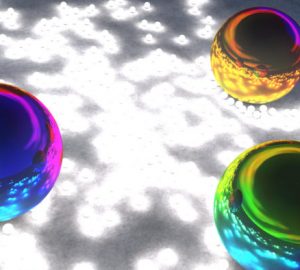 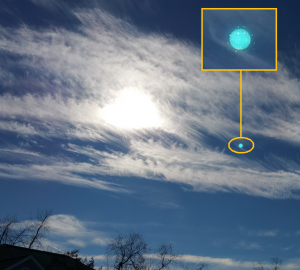 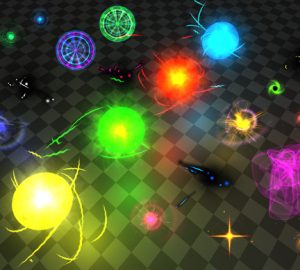 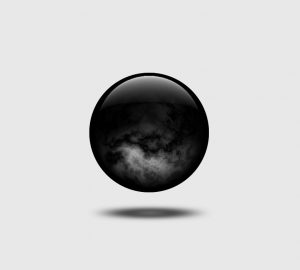