How to deal with Manipulative People? People who use others for their own hidden agendas are interspersed in our social circles. They’re adept at hiding their motives.

They almost always have a knack for shifting the blame towards you, even if they’re blatantly wrong.

They’ll somehow devise a plan to make you believe that everyone hates you and that your existence is a big fat mistake.

You don’t want to stick around such people for long because they are detrimental to your mental as well as physical health. Here’s how to deal with manipulative people.

Ignore Everything They Do And Say.

Manipulative people are always in denial. They never accept their mistakes, and still, have a nonsensical excuse ready. Holding them accountable is close to impossible.

The best way to approach them is to ignore them. Turn a blind eye to their words and run as far as you can.

They renege on their promises and tire you with their lip service.

Never expend your efforts in trying to correct them. You’re only going to drag yourself into their trap.

They’re going to confuse you with their stupid logic and ultimately incite you. So in a nutshell, how to deal with manipulative people? Total ignorance is the way to go.

Asking manipulative people for advice is the worst thing that you can do. You already know what’s best for you. Follow your heart.

Stop asking people who ruin people’s lives for a living. Have the courage to follow your dreams, because if you don’t, someday a manipulative yakker will lead you to a pitfall.

On that day, you’re going to finally realise that it’s best sometimes to follow the voices inside your head instead of depending on the wrong people for help.

Mental and physical evolution is a necessity for every human being. Manipulative people thrive on people who are consistently stuck in a personality plateau.

Your personal growth is dependent on constant re-invention. You can’t hope to become a better version of yourself if you’re not trying out new things and challenging your boundaries.

Manipulative people want you to live the same dull life. This makes you susceptible to their manipulative ploys. It makes it easier for them to employ their Machiavellian manoeuvres on you.

Keep on growing and keep on changing, as it will not only keep the creeps away, it will also help you to explore yourself and unravel your talents in the process.

Realise Your Destiny And Work Towards It

Manipulation never fazes people who are driven towards their goals. To them, such kinds of people are a minor obstacle in their path.

They just disregard them and eventually, their presence fades in importance.

People who have lost all meaning in life are an easy target for manipulators because they are emotionally weak, and manipulators feed on this weakness.

If you’re one of those people who is easily hurt because you lack the mental resilience someone with a purpose possesses, you’ll attract manipulators from all sides.

Realise your destiny, and work towards it. Because when you have a reason, no one can hinder your progress. You are destined for greatness one way or another.

Stop getting distracted by people who have nothing better to do than to denounce other humans.

Connecting With Someone Spiritually

What Makes A Man Emotionally Unavailable? 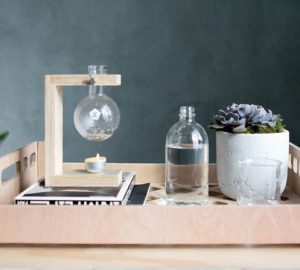 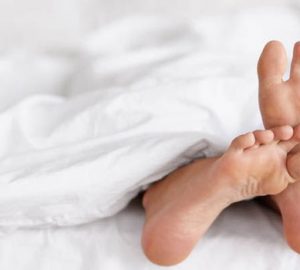 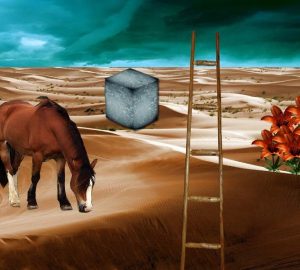 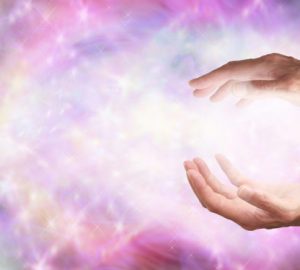 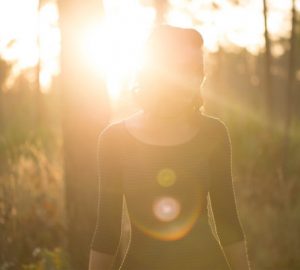 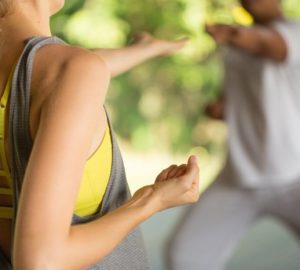