Hyadian starseeds are from the star system called Aldebaran, it is a reddish giant star in the constellation of Taurus.

It’s the 15th brightest star with a diameter 44 times of the Sun.

Although the Hyadian starseeds share a physical appearance with humans, they are more spiritually and intellectually evolved and their DNA is much older than human DNA.

They have already gone through the ascension process during their evolution.

For this reason, they have an open mind to learn from other civilizations as well as sharing knowledge for those who are ready to receive.

They already know the universal laws and mastership.

Hyadian starseeds come to Earth as spiritual ambassadors to assist humanity through their biggest transition in the light body process during mass-ascension.

Aldebaran has a warrior, protector, hero kind of vibe and the Hyadian starseeds reflect that.

They are here to help with the clearing of negativity and fear, and to bring in the light of love and compassion.

Due to their advanced spiritual evolution, they can be quite misunderstood by those who are not yet ready to see beyond their physical appearances.

However, those who are ready to receive the gifts of the Hyadian starseeds will be greatly rewarded. 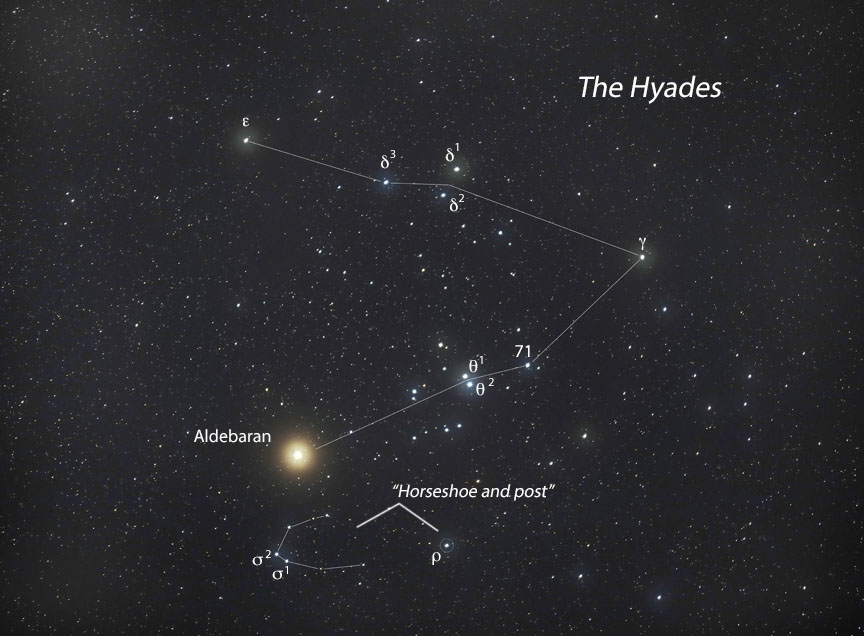 Where do they come from?

The Hyadians are a group of beings originally from the star cluster known as Hyades.

The star cluster is also known as the “V-shaped” or “face-centered” open stellar cluster of stars in Taurus.

What is the Hyadian starseeds Role on Earth?

Hyadian starseeds tend to be very empathic and sensitive and they often prefer to work behind the scenes.

They also have second sight and they tend to see the big picture rather than just focusing on daily necessities, such as earning money or putting food on the table.

Hyadian starseeds tend to be very creative and intuitive – they can “feel” whether something is right for them or not, and most of them try their best to avoid negative energy.

They often have a strong sense of spirituality and they’re usually quite compassionate towards others.

Many of them are also interested in healing, both physically and emotionally.

What can we expect from Hyadian starseeds in the future?

In the past, their main job was to help the human race develop a sense of community and a higher level of consciousness, but in recent years this mission has been largely completed.

At this point, Hyadian starseeds may have some very big roles to play on Earth, including dealing with some major changes or helping bring healing energy to those who need it most.

If you are interested in knowing more about them or if you want to know if you might be a Hyadian starseed, here are some of the key traits that they often have:

They use both their mind and heart to make decisions. They align with thinking and feeling to make balanced decisions.

They can sense the truth of a situation and can read others easily. They use their intuition to guide them in their interactions with people.

However, they also have a logical side which helps them plan and organize their lives effectively.

This combination of intuition and logic makes them excellent problem solvers.

They tend to become absorbed in their thoughts and they can often spend a long time thinking and planning before doing anything. 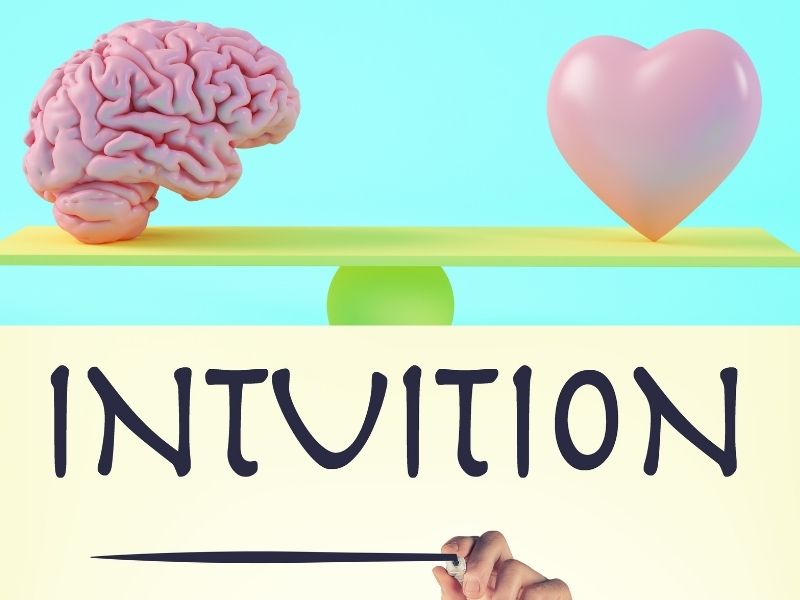 Most Hyadians will have memories of specific events that have taken place in their past lives.

These memories influence their present lives and will affect the way they view certain situations or events, especially ones that are similar to past experiences.

They know deep down when something isn’t right and will usually avoid anything which feels ‘off. They can try to ignore these feelings at first but eventually, they will have to trust their intuition.

Hyadians are very creative people who are intuitive and empathic. They like to do things that they enjoy and will avoid anything that feels wrong or negative.

They can be quite sensitive and sometimes this takes its toll on them, especially if the people around them don’t understand how they’re feeling.

They also tend to have strong views on certain subjects and it’s not always easy for them to keep their opinions to themselves.

Many Hyadian starseeds are so in tune with other people’s emotions that they can actually ‘feel’ what they’re feeling.

This is why they need to learn how to shield themselves against negative energy. 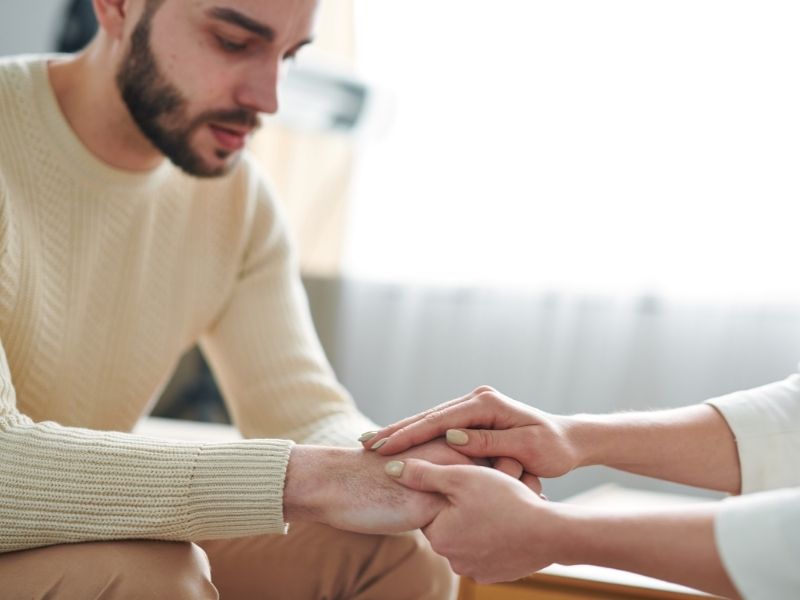 Souls that have incarnated from Hyades are very passionate about music.

Even if they don’t play any musical instruments themselves, they will be fans of music and love to listen to it.

They often have extensive knowledge of different types of music and can appreciate the intricacies of a well-crafted song.

This passion for music often translates into other areas of their lives as well. They may be very creative and expressive and enjoy painting or writing poetry.

Hyadian Starseeds also have a strong connection to nature. They feel at home in the outdoors and love spending time in the woods or by the ocean.

They are often very sensitive to the energies of nature and can feel the peace and serenity that comes from being surrounded by it. 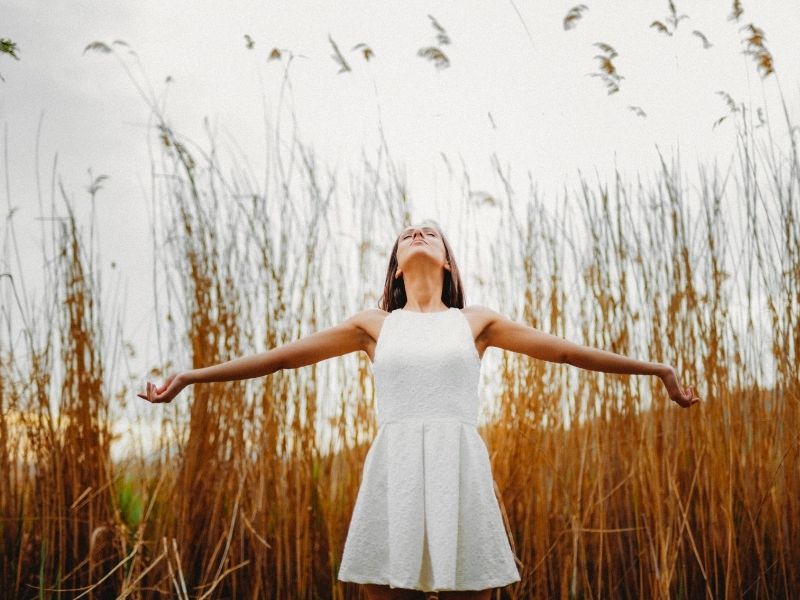 Their goal is always to be happy and peaceful, they do this by living the old way of life.

They live in harmony with nature and their surroundings, they live as the Native Americans did.

Their motto is to live a simple life, but this doesn’t mean neglecting their family or ignoring what is happening around them.

As a Hyadian Starseed, you are very passionate about your beliefs, that’s why you live the way you do.

You want to show the world that living a simple life is the best way to be. 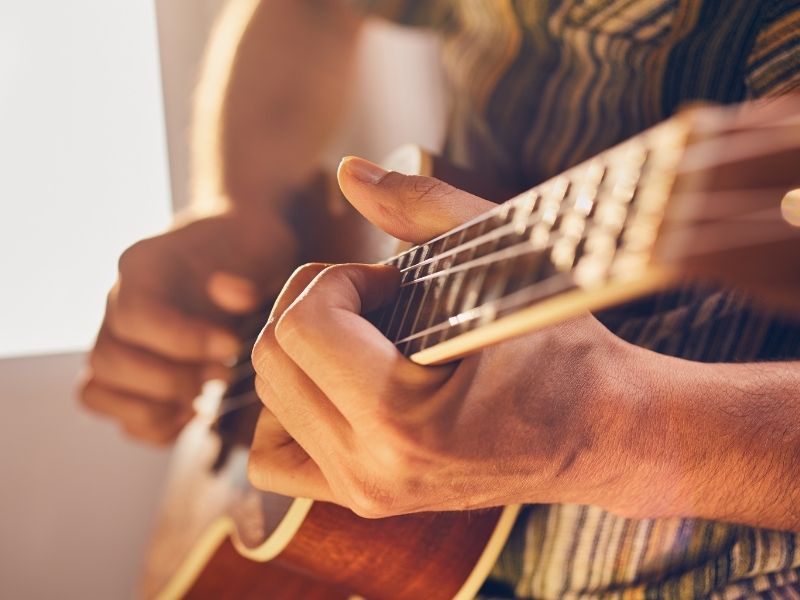 They are very giving and love to please others. However, they do have a limit and will eventually say no if they are feeling overwhelmed or taken for granted.

They are very supportive of those around them and often make excellent friends and partners.

They are very loving and soft, but also capable of standing up for themselves.

As a Hyadian Starseed, you are very passionate about making a difference in the world and helping others.

You do this by showing them how to live a simple life free from clutter and material things.

You have an innate ability to know what’s going on in other people’s lives and that’s why you always help them when they need it.

You will often feel that this is your destiny, even if you don’t know what this destiny is at the moment. 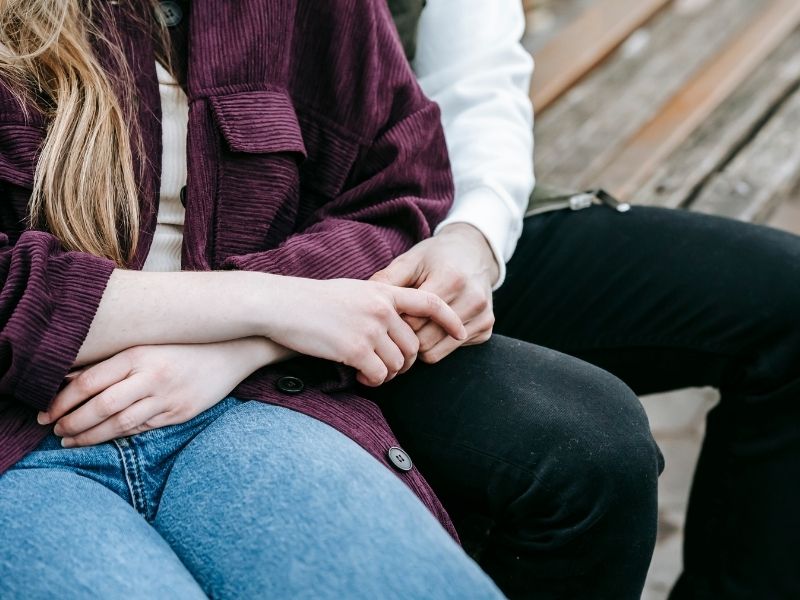 The best way for Hyadian Starseeds to fulfill their life purpose and life plan is by becoming a writer or storyteller of some kind.

They have a special way of seeing the world and they can convey their vision in a unique and captivating manner.

As a Hyadian Starseed, you have a very original voice that’s why you will be able to share your vision with the world.

You might not even realize it, but this is what you were born to do.

Just like other starseeds, Hyadians are very sensitive and empathic. They may even seem psychic at times.

This is because of their high vibration that makes them very attuned to the world around them.

They will be happiest in a quiet place surrounded by nature where they can retreat from society and spend some quiet time alone.

Starseeds usually have a strong connection with space and the stars. They are often fascinated by the vastness of our universe and what else might be out there.

This passion for space often makes them very creative, so it’s no surprise that people with starseed markings usually end up pursuing some kind of artsy career path.