Karma, in its most basic form, is a lesson in cause and effect. This is a little different from how we speak about karma because when we talk about karma, we are talking about karmic debt.

Karma simply adheres to Newton’s Third Law, which states that “For every action, there is an equal and opposite reaction.”

Unlike Newtonian physics, however, karma does not need to produce this reaction immediately. As a result, we have a running tab with karmic debt – even between twin flames.

Karma states merely that the universe will balance itself morally. Act poorly towards someone; someone will act poorly towards you in turn. This chain of causality means that we hold karmic debt.

We are all born with it. We all have souls who need to repay us with good deeds to clear their karma against our souls, and we all owe it to other souls as well. 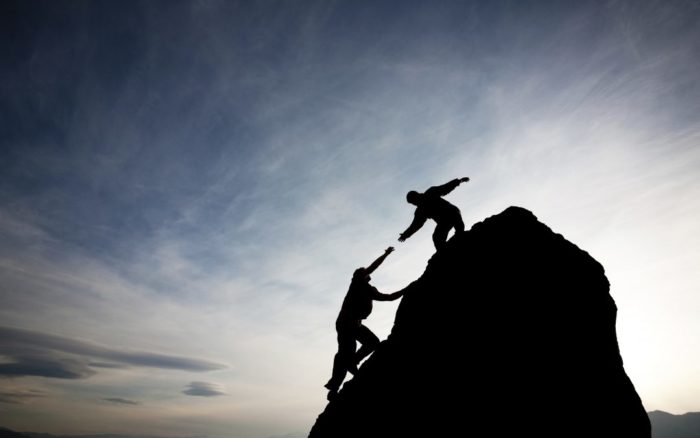 This is because none of us are living our first lives here on Earth. We have all been here before, many times, interacting with each other and doing as humans do.

Unfortunately, humans do bad things. Whether through weakness, malice, or ignorance, not a single one of us acts in a way that incurs no karma at all through a whole lifetime – not even close!

Many people believe, quite wrongly, that there is no karma between twin flames.

They would be wrong to make this claim.  Twin flames do not share a single soul. What they have failed to grasp is that these are not literal halves.

Each soul is complete, and so each soul is whole. The twin flame relationship occurs between two souls, even though those two souls are just two sides of the same coin.

Imagine you meet your twin flame. This isn’t the first time you have met them, of course, as you have been with them for as long as your soul has existed.

Since the beginning of time.

Think about how long that is. How many lives you have lived together. The adventures you’ve taken, the love you’ve shared, the sorrow you have suffered together.

Does it surprise you that you would have baggage between you?

If you do, the healing process cannot start. Those old wounds will fester, left undressed. And soon enough, if still nothing is done, you may find that you are merely adding more karma to a growing, eternal heap.