Susan Brunton
share
[lmt-post-modified-info]Lyran starseeds are the oldest souls in our whole galaxy. They are fourth dimensional and perfect in their star, but on earth, they are a bit different from what they would have been if they were on their home ground.

Lyrans had a unique part in the creation of humanity. They gifted the element of fire to earth and also seeded the initial souls to Atlantis. They taught work ethics and the use of physical energy to Atlantis and Lemuria.

Lyra is the place of the Lyran’s creation. It is the small constellation that is surrounded by Hercules, Cygnus, and Draco. The brightest star in this constellation is Vega. Lyrans are incarnated into other star systems also: Pleiades, Sirius, and Arcturus. 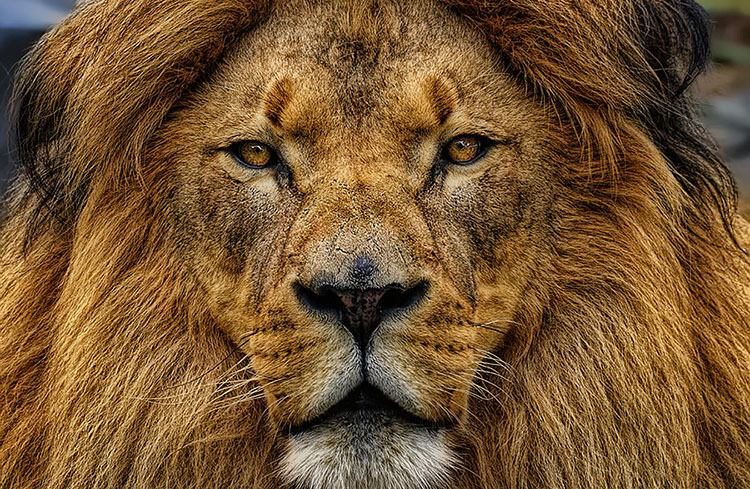 Feline features are prominent in Lyrans. Their nose and eyes look like cats. Most Lyrans are like cats, but many have features like birds. Although they look like humans, their skin and eye colors are different and depend mostly on the position of their home star.

Traits of the Lyran Starseeds 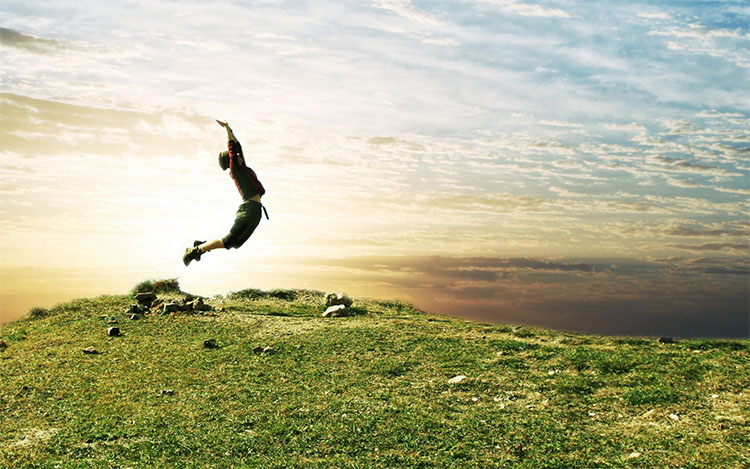 The following Lyran Starseed traits and characteristics result from the integration of Lyra energy by these rare Lightworkers. These characteristics are most apparent during and after awakening, but even before then, these signs can show up.

This is true of all Starseeds, but it is especially true of Lyrans because of their strong physical grounding and manifested power, meaning that they need less spiritual evolution before displaying their true nature.

They are highly spontaneous and carry high energy all the time. Because of their high energy, they want to try so many things.

But as they utilize their energy in work, they start to feel exhausted and leave the work in between. That’s why they know so many things because it is always a new start for them.

When they are around with people, who have the same origin as theirs, they are mostly leaders. They tell them what to do. But with people having a different origin, they remain quiet and don’t mingle much.

They use most of their energy in making perceptions about people they are surrounded with. As they observe silently, they make a good circle of friends. However, when placed in a position where they need to instill discipline in people, they can struggle to do so.

They like to avoid unnecessary conflict and generally have a live-and-let-live attitude so people can take advantage of them. But when surrounded by the right people, they are an inspiration to those that follow.

Their tireless determination to see every project to completion sets a great example that others are inspired to follow, and as such, they are perfect for careers and job roles that require people and project management skills.

Grounded In The Physical 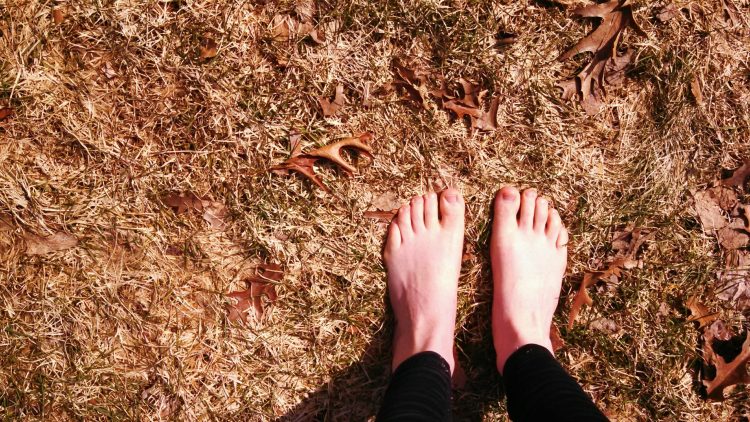 Of all the Lyran Starseed traits, this is the one that makes them the most unique. They have a grounding in the physical plane that is rare amongst evolved beings.

As a result, they excel in physical activity, especially in sports and manual labor. They tend to be highly skilled with their hands and often make expert tradespeople.

In terms of hobbies and interests, sport and physical fitness are the most popular. However, they can just as well turn their hands to model making and sculpture, as well as painting and drawing.

They enjoy good health and are in tune with their bodies, meaning that they know straight away when they have a health problem – often before even a doctor could tell!

However, when they neglect their health, they can experience worse symptoms than others would. Being so grounded does also have its downsides.

Although they have limitless spiritual potential, it is often a challenge for them to put effort into this side of their life. Before awakening, many Lyrans disregard this side of life. 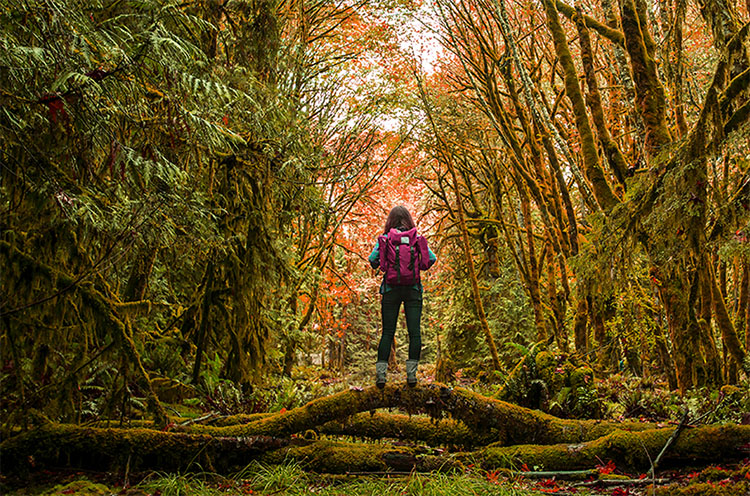 They like adventures and always go for thrills. This nature has sometimes led them into trouble, but all their experiences have made them learn many things that are beneficial for them in the future.

They’re the type to go out and take life by the horns, often jumping headfirst into challenge after challenge without thinking too much about it first.

They’re the kind of people who would leave a job they have expertise in for a new challenge, who is utterly confident in their ability to adapt and excel.

Settling down is out of the question for most. They know their itchy feet will send them elsewhere soon enough, so they are reluctant to start putting down roots.

Another of the key Lyran Starseed characteristics is their keen sense of justice. They hate to be treated unfairly and won’t stand for it, but they are far more offended by seeing other people treated unfairly.

Paired with their natural leadership abilities, this combination of characteristics lends itself to social justice and leading the fight against injustice and unfair treatment.

In fact, they are often described as “Freedom Fighters” because of their inability to stand by and watch the powerful exploit the weak. They will go to any lengths to see this wrong righted, even if it means personal sacrifice on their part.

Thus, many Lyrans gravitate towards legal professions, especially where this allows them to stand up to corporate interests or state injustice.

Lyrans have rock solid emotions; they don’t break in front of others. Although, they seem very strong from the outside, but there’s a deep sea of emotions inside.

They always provide their shoulder to others and comfort them in the hour of need.

When it comes to their love life, they are highly passionate lovers but get easily bored because they love diversity.

They have a good heart, and they are highly trustworthy as a friend. 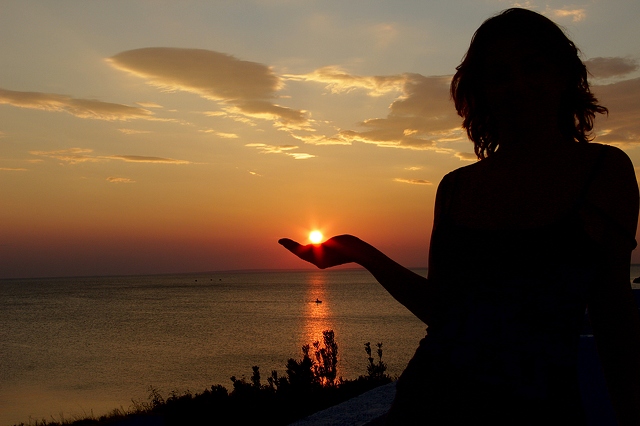 The rights and power of the individual are fundamental to the Lyrans. Compared to the other races that mostly value the collective and unity, Lyran Starseeds privilege individual needs above society’s needs.

They resist all forms of illegitimate control over their lives, and this usually becomes apparent in their teenage years. Those with overbearing parents make finding their independence a priority, so parents of Lyrans should be careful not to cling on too hard.

Many don’t marry and spend their lives going from fling to fling, never really finding what they are looking for. This finds its roots in their primal need not to be tied down to anyone or place, but the sad fact is that these people are missing out.

It might be challenging to find someone who shares their values, but eventually, they will find someone compatible. Unfortunately, they might write them off as the same as everyone else and miss out on a fulfilling relationship.

But it is possible to find a life partner that fits with their particular needs. The key is to see the truth that independence and interdependence are not mutually exclusive in a relationship.

You can rely and depend upon another person without giving up your own independence because you choose to rely on that person.

Lyran starseeds are very hard working, but they love to find shortcuts to do things. They have their way of completing a job.

They don’t like to read a book because they know soon they could see the story in the movie. But when they read a book, they absorb the information readily. They are intelligent people who know lots of stuff.

Are you a Lyran Starseed? Let us know in the comments.

The Cosmos of Soul: A Wake-Up Call For Humanity. Print 2008. 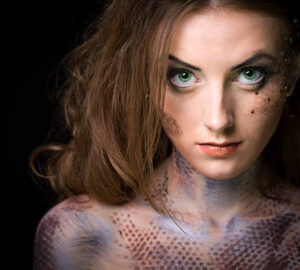 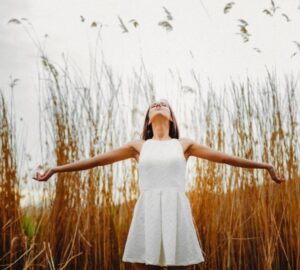 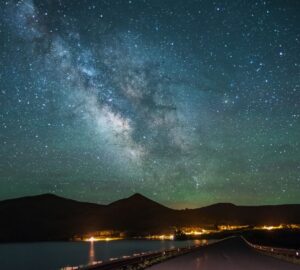 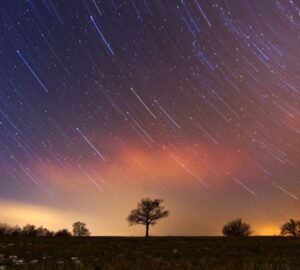 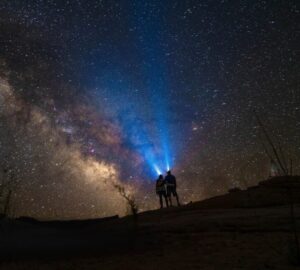 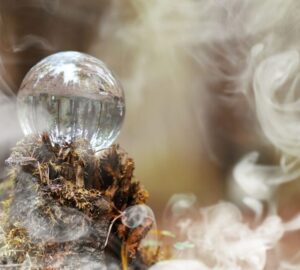