Nature’s symbolism is very important for all of us.

So when an animal as rich in symbolism as the White Owl crosses your path, it is best to pay attention.

There are several possibilities for the meaning of a White Owl crossing your path.

White Owl As An Omen Of Death

Many cultures have seen the appearance of an owl as an omen of death. 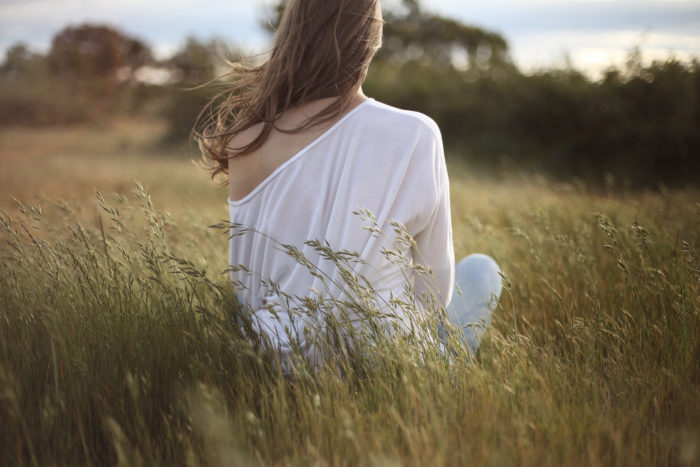 The White Owl, in particular, has this meaning because white animals are associated with ancestral spirits and spirit guides.

This is especially true if it crosses your path while you are going to or from a doctor’s appointment, or visiting a sick person.

However, in most instances this is not the case – we just have to include it as a bit of a warning.

A far more likely explanation would be…

White Owl As A Bringer Of Change

Think of the transition between the seasons, and how many birds migrate at the same time.

Our ancestors used the patterns of the birds to help them to choose the right time to sow, plough and harvest the fields.

The White Owl is more specific. When it symbolises change and transition, it is usually to do with your frame of mind.

However, you should pay attention to what happens to the owl when it crosses your path.

If it lands swiftly on a branch or catches its prey, that is usually an omen of positive change.

On the other hand, if it messes up its landing or misses its prey, it could be a sign of negative change that you should prepare for.

Numerous cultures including the Ancient Greeks and some Celtic tribes described the White Owl as an omen of good fertility.

A pregnant woman who hears an owl hoot as she reaches full term is expected to have an easy labour.

On the other hand, a visit from a White Owl might instead be cautionary that she needs to be better prepared for a difficult birth.

The White Owl Warns Of Deception

White Owls have long been said to be unable to be deceived.

For this reason, many people believe that a White Owl crossing your path can warn you of deception and lies that are being aimed at you.

In this case, you should be extra vigilant of those who might lie to you for personal gain.

Finally, a White Owl crossing your path may merely be lending you some of its legendary wisdom.

The Ancient Greeks associated this bird with the Goddess Athena, the wisest of all the Greek gods.

This lead to the White Owl is revered by those who valued wisdom above all else.

In Rome, White Owl feathers were used to gain insight into another’s thoughts, especially while they slept.

They were also worn by some senators to indicate their wisdom, an essential part of Roman culture.