The orange aura is bright and vibrant in color. But, we often wonder about its meaning and personality? Let’s find out.

To begin with, people with orange aura are very seminal. In fact, everything about them screams originality.

And they love to go about creating their reality, and the reality they create is not fancy, but something in a practical sense.

One of the orange aura’s personality is their thirst for adventure, and it seems to be their drug.

For instance, they could be skydiving or zip-lining because they love the rush of energy or whatever that would excite their soul.

Likewise, they have a fearless and uninhibited attitude, and they are someone who will never waver.

Furthermore, the orange aura personality allows them to pull in crowds and requires minimal effort on their part.

Hence they are naturally in everyone’s eyes. 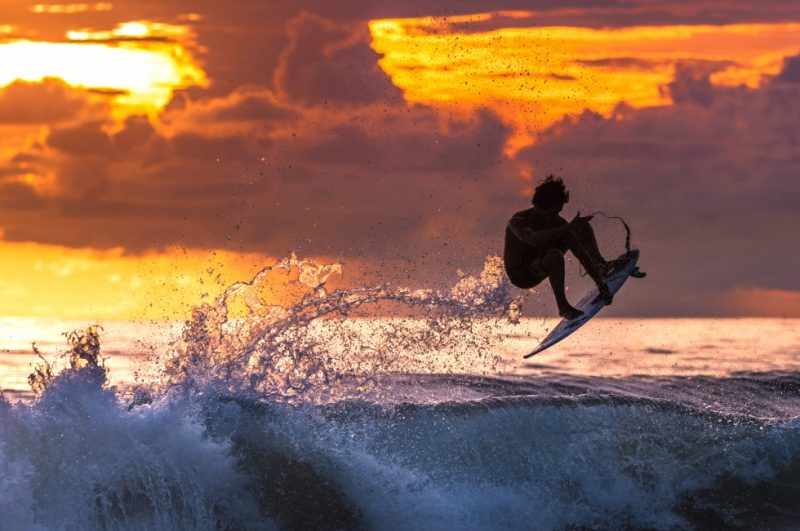 Having an orange aura means you are a social magnet. And because of your unique style and adventurous nature, people flock to you.

If you are always surrounded by people, and they connect easily with you. Then you are likely to have the aura.

For the most part, someone with the orange aura personality is the daredevil.

In short, you will chase thrills and excitement and even take risks. You are the seeker of adventure – big and small.

The life of the daredevil is full of crazy adventures without any rest. And this is the life you are most happy with.

Because the excitement makes you feel alive, therefore, have a passion for completing your goals, mostly on your own.

Even though the ones with the orange aura have a pragmatic approach to things. But on the downside, they are often seen as self-centered and egotistical.

And they seem to neglect the interest of the people they love. Because they have problems expressing their emotions and seem uninterested at times.

Or even worse, they are hot-tempered and seem unable to control their emotions. Therefore jump the gun and don’t seem to think about what they are doing.

The negative traits are;

Solution: To counter the negative traits requires a spiritual balance. And to have balance is to have awareness.

Self-awareness allows you to control the situation, rather than have it go out of control. 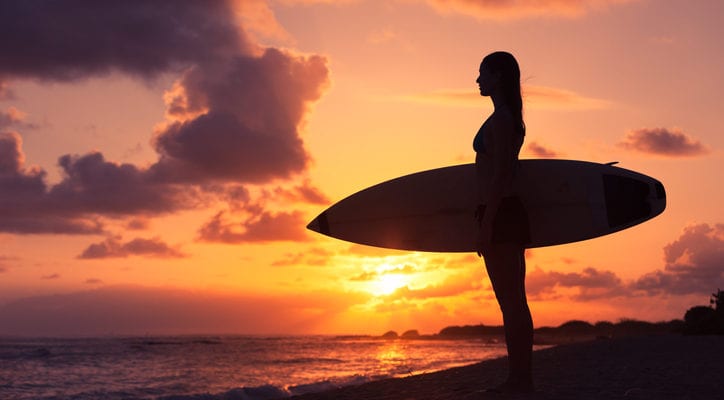 The description above is quite fitting for an orange aura personality. But there is more to it because the orange aura has a spiritual significance too.

The sacral chakra and the orange aura are tied together. And together, they manifest our dreams and ambitions.

Likewise, the sacral chakra fuels our creativity and procreation.

Besides, the other traits of the orange aura are;

The Different Shades of Orange Aura

According to paranormal.lovetoknow.com, the orange aura has varying shades of color.

It depends on the combination of red and yellow aura energy. Thus, the colors can be either light, medium, or dark orange.

To illustrate, here is the meaning of each color.

The bright orange aura symbolizes energy and health—particularly a person who lives life to the fullest.

But it can also symbolize someone who’s prone to addiction, like a thrill seeker.

The reddish-orange aura is emanated from someone with charisma. They are someone with a powerful energy that people admire.

And not only that, but their persuasive power allows them to further their career, quite easily.

Someone with this aura is a conscientious person. And they like to go through every detail, and they value their mind as their greatest asset.

So they could be someone who enjoys maths or science.

When the orange aura is dark and cloudy, it indicates an imbalance. This is usually the result of surplus emotion and physical extremes.

So it could be someone with an egoic mindset, or they are taking too much risk. Particularly someone that’s gone rogue. 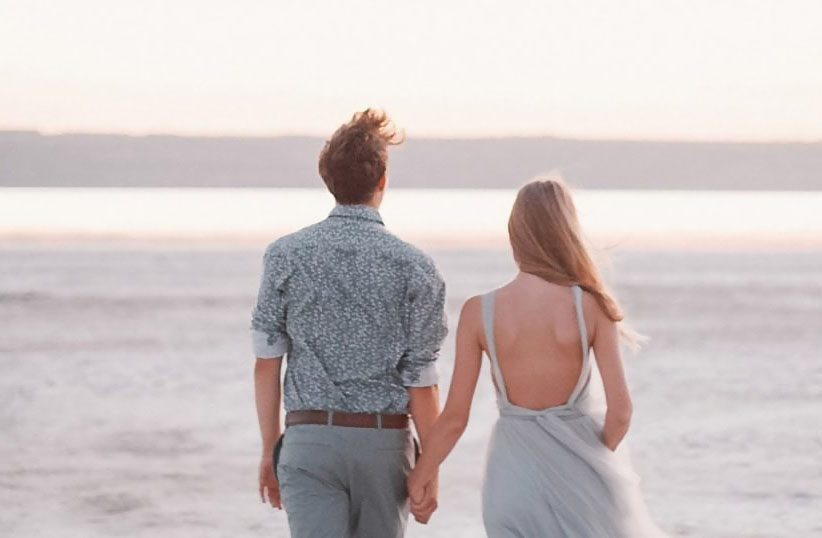 Besides their adventurous character, they usually connect with people who are stable when it comes to relationships.

In this case, they like their partners to be smart, efficient, and stimulating.

For instance, they much prefer the closely-knit together friendship more than anything else.

So for relationships, they are quite intimate and don’t like to be part of a large group.

And since they are always on the fast lane, they need their partner to value their energy and make rapid choices as well.

Orange Aura is one of the boldest and powerful auras. The people who have this aura are fierce with a fighting spirit, and they love to live life on the edge.

Although aura colors are never constant, but, they do reflect a person’s emotions. So someone who is positive in their personality might have this aura. 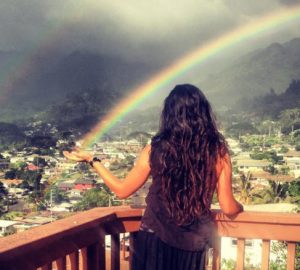