Procyon starseed are beings of light, often called Procyons. They have been known to share their wisdom with those who seek it out; they guide us on our spiritual journey through life’s many challenges.

Procyon starseeds are one of the rarest starseeds out there, and you would be lucky to meet one. Procyon’s feel they are different and they suffer from this isolation, but they are also the best at helping others who feel different.

Procyon starseeds often have a deep longing to help people and animals on this planet.

Procyon’s love nature because they believe it is an aspect of their soul. This integration with nature enables them to be able to do what they are here to do. 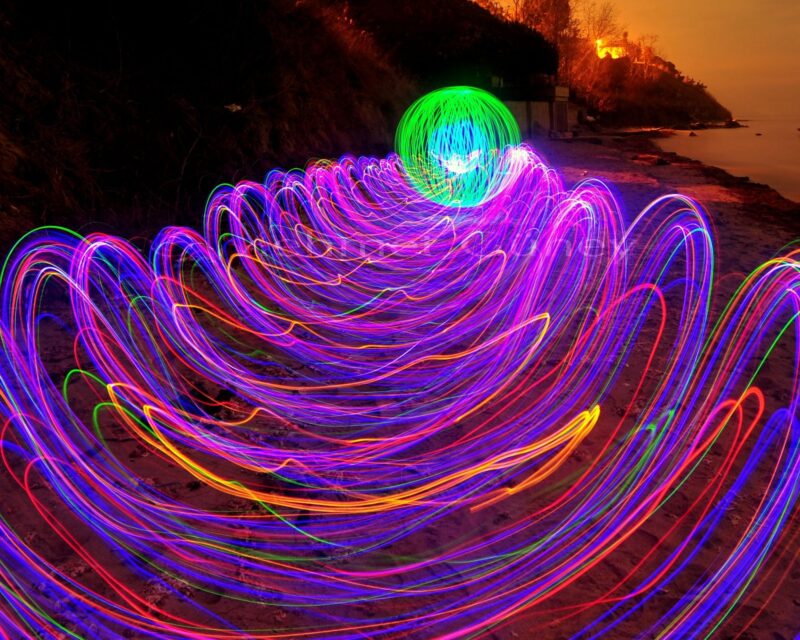 Procyon’s are often drawn to water and forests, they feel comfortable in both of these environments.

Procyon starseeds have the ability to communicate with animals on a deep level, Procyon’s can also sense other creature’s feelings.

They want everyone to know that they are not alone; their light is here for all to see.

They find it hard to fit in with the rest of society and so they often feel misunderstood by others, but they are not here for themselves, they want everyone on this planet to know that life is worth living no matter what you face!

Procyon’s will never give up because they know best, and they want everyone to experience this.

Where Do The Procyons Come From? 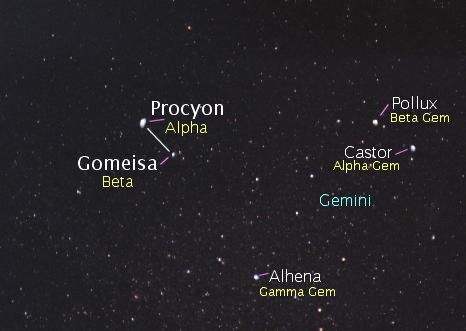 They come from Procyon A which is one of the brightest stars in the northern sky. It is located within the Canis Minor.

Very little is known about the origin of these starseeds, for example, we don’t which planet they come from. Procyon’s are just now being discovered so information is still coming in.

What we do know is that they love nature and technology, could their planet be one with lush greenery and many kinds of animals, the Procyon Starseed’s world could be a place for peace and protection. 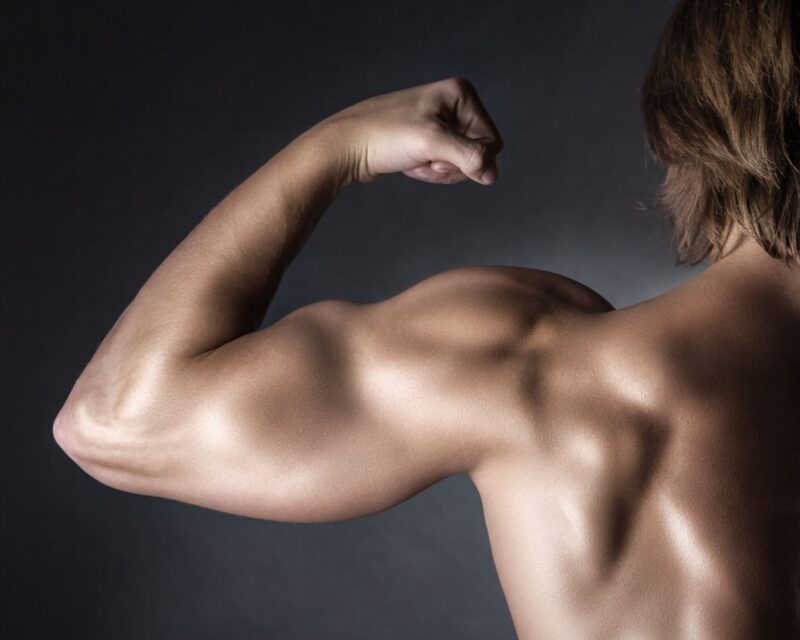 They are almost identical to humans physically. They have blonde hair with a muscular and agile body, and their necks are slender. They are about six and a half feet tall and their eyes are always alert and of high intelligence.

The only difference between prcoyons and humans is that their blood circulatory system is underdeveloped while their lymphatic system is overdeveloped. Which gives them a stronger immune system than most human beings.

Some Procyon’s have a high level of verbal abilities, while others are mute with only telepathic abilities.

While Procyon starseeds love nature, they are also very good at technology and most Procyons will play a major role in technological advancement and innovation. 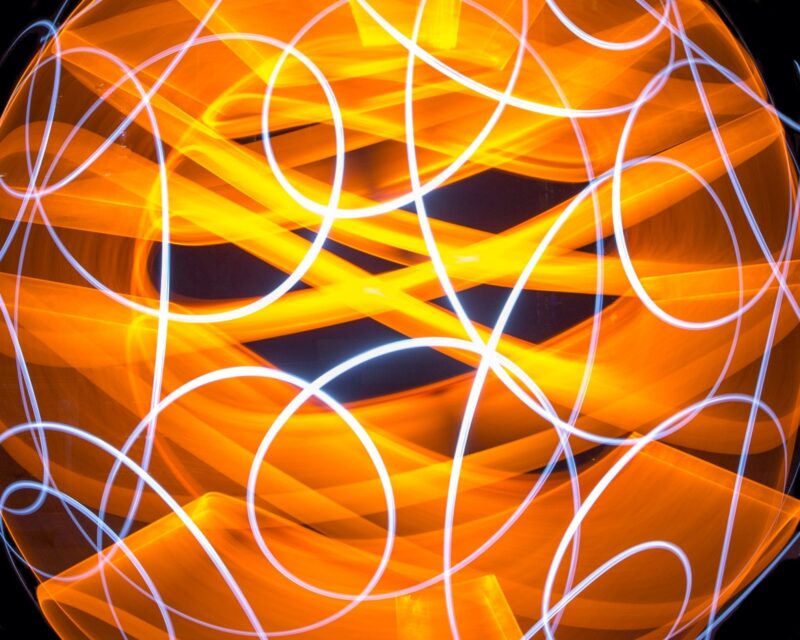 Procyon’s have an innate understanding and connection to frequency, waves, electricity, lasers, and other aspects of electromagnetic energy that make up our world today. Procyon starseeds love to create new inventions for the advancement of society.

Procyon starseeds could have the following traits: 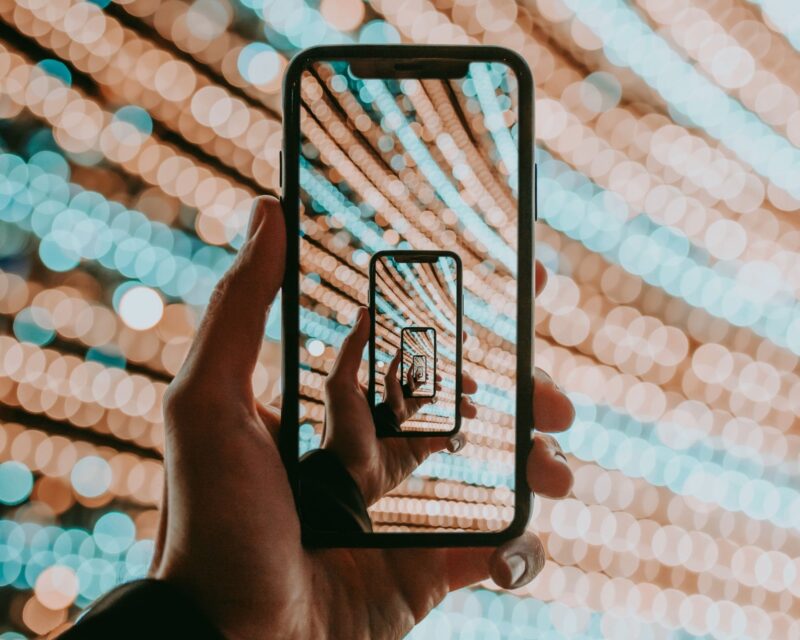 Procyon’s are great with energy because of their technological knowledge. They are able to use their knowledge of energy in a way that we cannot.

They can define the different types and how they react with each other.

Procyon’s have an easy time understanding their own emotions and they know how to deal with stress better than other starseeds.

They also know how to control their energy. Procyon’s are very intelligent and they have a lot of patience when trying to complete tasks.

They also understand the importance of working as a team for good results.

Procyon souls are not afraid of any new situation and they can learn to thrive in it no matter how difficult or uncomfortable the circumstances may be.

They have a very high tolerance for pain, but also know when to back off from something that is causing too much discomfort.

How Can Procyons Stay Grounded? One of the most important things procyons must do is stay grounded.

Procyon starseeds are tenacious by nature, so they don’t always know when to let go of things like relationships or jobs that are no longer serving them.

Procyon’s should always know when it is time to let go and accept certain changes in their life, while still maintaining a grounded approach to the world around them.

They have a tendency to be very trusting with those who come into their lives. Procyon’s are also easily influenced by others, which can lead them down the wrong path if they don’t stay grounded.

They also love their body and their fitness regime which can lead them astray. Procyon’s should always keep their spiritual path in mind and stay grounded.

It’s easy for Procyon starseeds to get caught up in worldly pursuits or other people’s agendas that may not serve themselves or others well in the long term.

Procyon’s should always remember that every soul on the planet has lessons to learn and unique experiences to partake in. 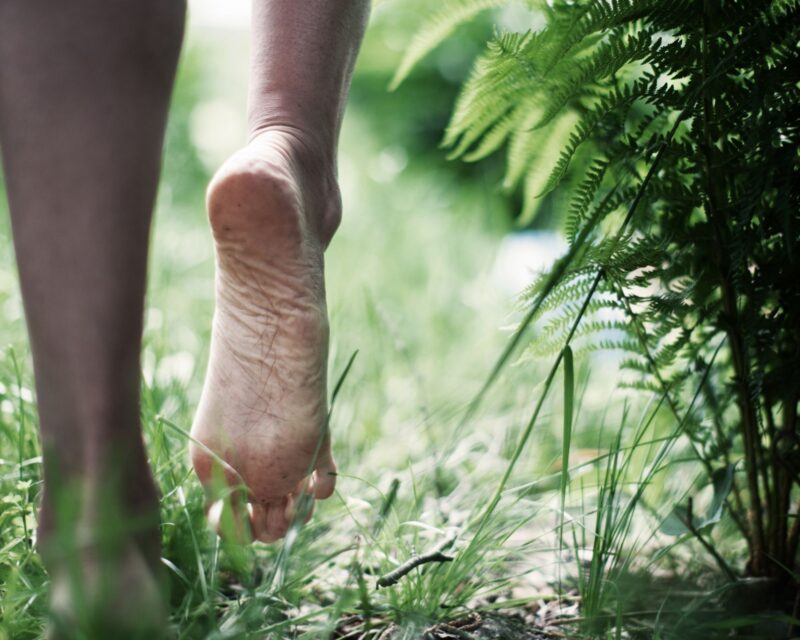 How do Procyon’s keep their feet on the ground?

One way is by maintaining an awareness of themselves. They need to set boundaries for what they can and cannot do, as well as establish a daily routine that includes grounding activities such as meditation or yoga.

They can also find grounding in nature. Procyon’s are natural wanderers who need to stay present and alive, so they should always be aware of how much time they spend outside or away from home.

One of the important gifts procyons have is their psychic ability to read minds and communicate from a distance. Procyon’s often use this power in order to help others who are feeling lonely or abandoned.

They also have their physical fitness. Procyon’s are very strong and can lift heavy objects without much effort. Their high level of physical fitness often makes them excellent athletes. 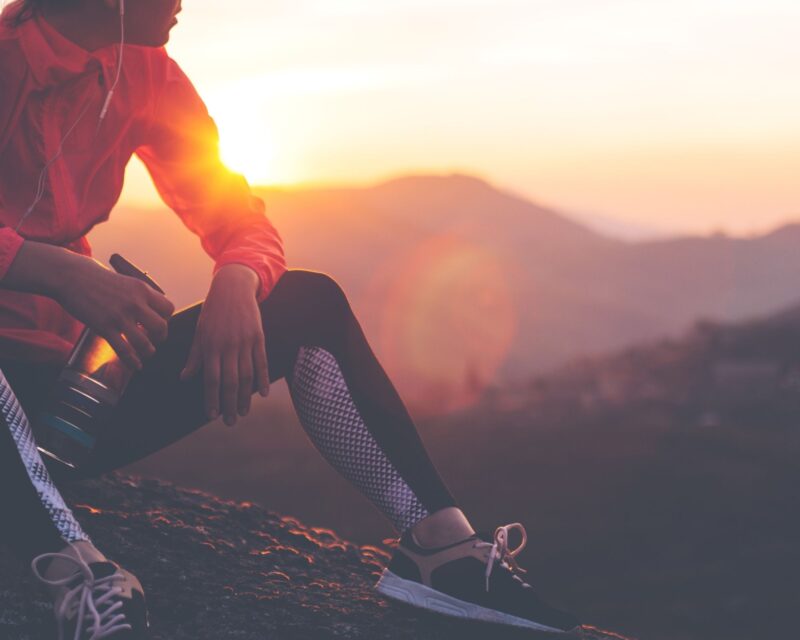 Their knowledge of technology also lends Procyons to be good problem solvers and inventors. Procyon’s are often responsible for many inventions that help make life easier or create new conveniences.

Procyon starseeds can also have a sense of humor, which is why they enjoy playing jokes on others in order to brighten people up with laughter.

This is also why Procyons are attracted to entertainment.

Some of the other gifts Procyon starseeds have included their selflessness and intelligence which often allows them to take care of others without needing anything in return.

Procyon’s can be great at comforting people who are feeling down or sad because they know how it feels like to experience that. 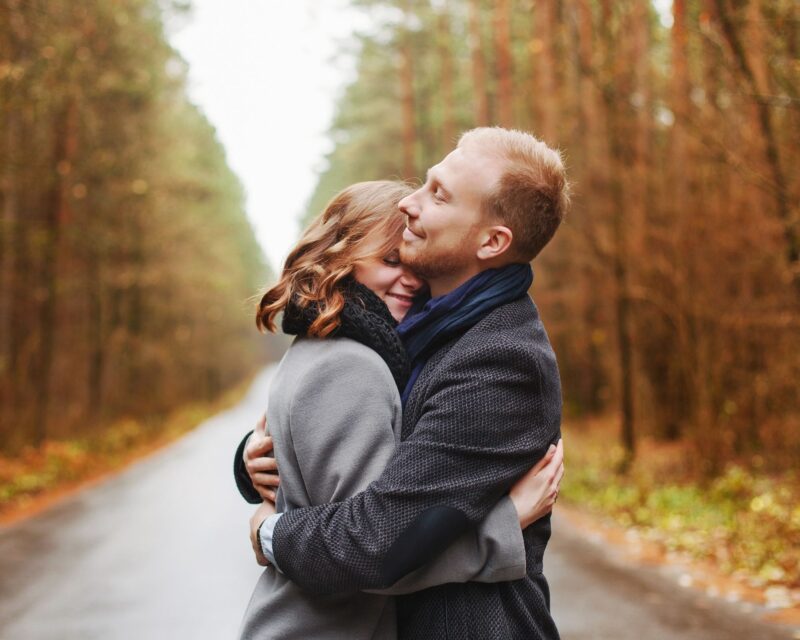 Procyon’s can change the world with their tenacious optimism. They are peaceful beings of light, working for the highest good.

Procyon’s are united in a common goal to help bring the world back from the darkness.

Procyon’s work for those who have overcome fear and negativity, working with them on their individual paths of spiritual growth.

They can help this world grow with their intelligence and hard-working attitude.

Procyon’s are the ones who have a deep spiritual connection and can achieve anything they put their minds to with their tenacious enthusiasm.

Procyon’s work in groups of five or six people for different projects working together as one collective unit. 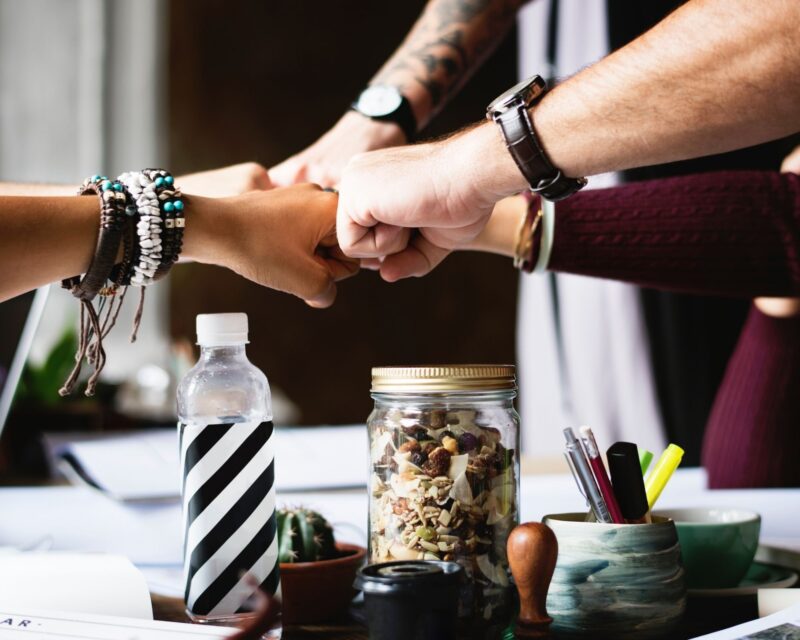 The Procyons will never give up. They will not stop working for the highest good, no matter what people say or do to try and discourage them.

They are strong, they have overcome their fear and negativity in order to work on their individual paths of spiritual growth.

The Procyon Starseed are peaceful beings of light with a mission to help the Earth and all its inhabitants.

They have chosen to work in partnership with humans, assisting us as we make our way back home into the joyous realms of unity consciousness.