Scorpio’s are the most misunderstood signs of the zodiac. They are the most intense as well. They are just like their archetype the sorcerer. The Scorpio and Scorpio soulmates are very powerful; they use their power for good and for ill.

When two Scorpio’s get together, you will find the most extreme relationship, in which way depends on the couple. Here are some examples below.

The Scorpio is all about passion, magnetism and raw sexuality. For two Scorpio soulmates, compatibility is a certainty. They see each other as worthy of their time and attention. They are equal to each other as far as sexual compatibility goes and they share the same emotional wavelength.

They both know each other’s turbulent deep emotions, so they like to make allowances for each others mood. The relationship is intensively jealous and possessive, and this makes them stay faithful. They are faithful because they know the wrath they will face if their not.

From the surface, this relationship is characterised by raunchiness no other signs can match. The ruler of Scorpio is Pluto, the planet of power, control, destruction, and obsession. Scorpio soulmates become obsessive to the extent that it is no longer healthy.

Scorpio’s value rationality and emotional maturity, but these are things they can never deliver all the time. These deep emotions belong to the element of water. Scorpios show very little emotion in the early stages of the relationship.

Scorpio’s are water signs; they represent deep emotions we find hard to deal with. Two Scorpio’s together understand each other’s feelings. They approach this relationship with emotional acceptance even though their characters are different.

There is always a power struggle because both partners want to be in control. If they sense less respect, they become vindictive, so there are few deliberate attempts to hurt each other. Scorpio is a fixed sign, which means they can be very stubborn. There is no compromise; it’s a case of who blinks first.

However, this relationship works well because of the passion and intensity. They share a love and depth, a feeling which is life-changing for them. It’s a magnetic relationship and hard to walk away from.

See through each other

The problem with two Scorpio’s in a relationship is that they can see right through each other, for better or for worse. Scorpio is good at keeping secrets, no one has a defense against another like they do. If both can be seen in their real light, then the Scorpio and Scorpio compatibility is strong. As both partners are strong and determined.

If one partner is not strong enough to rise to the challenge, then this relationship will be a disaster. There will be drama and they will spiral out of control. The worst case, the dark side of Scorpio emerges against each other, which can be very frightening. 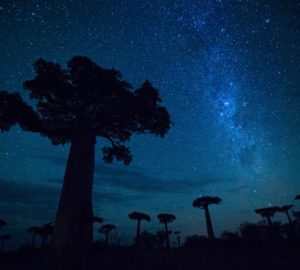 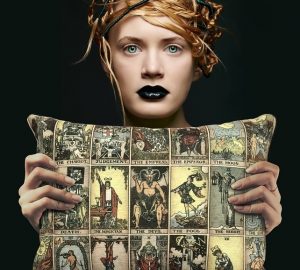 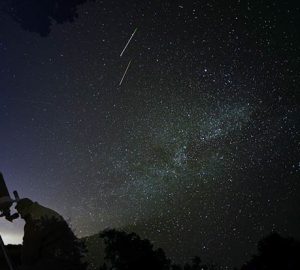 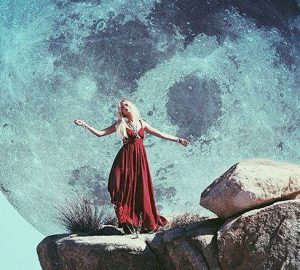 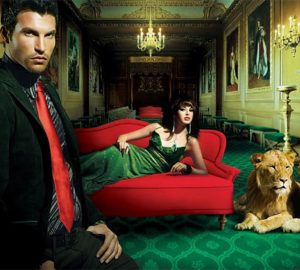