Numbers are a magical part of our dreams, and they play a significant role, each number has its spiritual meaning and power, significance and vibration.

Jus like other symbols in your dream, numbers are symbols too. Each number might represent a stage of spiritual development and energy.

I am fascinated by numbers, so I was very curious why numbers appear in dreams, here are some example how numbers might appear in your dreams;

A number has many significances, they might indicate a house number or address, our age or it can mean when an event has taken place or will take place in the future.

They can indicate important events like an anniversary, birthday or even something important to you.

They may have personal significance to you, which you should take into account in their meaning.

Most numbers play the timekeeper role in our dreams; they give clues to events which may have happened during our waking hours. Since dreams draw on memories and events that may have materialised within the past few days.

We all have a lucky number that we take notice of when our lucky number appears in our dreams; it’s our subconscious mind guiding us to make important decisions or life choices.

Here is How You Can Examine Numbers in Dreams

When you are dreaming, you may see patterns and number sequences which can reveal activities which may take place.

When you analyse numbers that appear in your dreams, look at each number carefully, an example would be when the number 54 appears, look for the meaning of both number 5 and 4.

Another way to look at this number would be as numerology suggests by adding two numbers together and reduce them to a single digit. So adding 5 and 4 equals number 9. Next step would be to look for the meaning of number 9.

Another possibility would be that the numbers appearing in your dreams may indicate a major event, age, date, or even anniversary. Dreams numbers also symbolise items or people entering your life.

Sometimes odd numbers are deemed to be negative or aggressive, whereas even numbers are more peaceful and positive.

When you are deciphering numbers that appear in your dreams, it’s important to listen to your intuition, just like us dreams are unique, so they have personal significance. 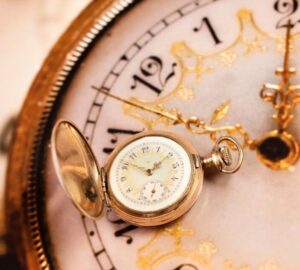 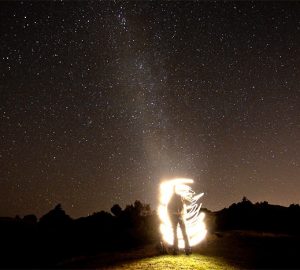