Telepathy is a magical ability which enables lovers to transmit their thoughts and feelings through an abstract mind bridge. Twin flames are the kings and queens of telepathy.

Love is one thing that strengthens telepathy, and we all know, for a fact, that there isn’t a love in the world more powerful than the one which inflames two twins.

It doesn’t matter if miles separate them; all they need to tap into each other’s subconscious is telepathy. Trust me; telepathy is a genuine phenomenon. Its existence is irrefutable.

All twin flame relationships go through a rocky period. They must go through a phase of estrangement to resolve their differences and emotional conflicts to reunite with each other.

This stage of a twin flame relationship is called the twin flame runner-chaser phase. One twin desperately chases, while the other persistently evades the attempts of reunion.

However, even during this period, twin flames have such a deep-seated connection that they can communicate with each other, utilising the powers of telepathy. Here’s how it all unfolds.

Ever felt butterflies in your stomach, even though you are not in the loving presence of your lover? Well, that’s how twin flames often feel. In estrangement, they feel an insatiable thirst for each other. The extreme lovesickness sometimes makes them physically ill.

You can never describe this feeling to anyone around you because, in order to be understood, it needs to be felt. It’s nothing short of mental torture.

Even in their absence, you feel their overwhelming presence. It’s as if a crushing and crippling weight is seated on the center of your heart. And this feeling intensifies, whenever you stumble across a place where you and your twin made fond memories.

In their absence, you feel insecure, alone and out of sorts. Your mind takes you into uncharted territories.

It continually infests you with indecision, anxiety and overthinking. You keep on wondering what your twin is doing.

And when you persistently try to tap into their subconscious, you eventually succeed and transfer your negativity to them. It’s absurd what a powerful tool our mind is.

It has the power to create, alter and destruct.

What’s interesting about twin flame telepathy during separation is how it makes twins aware of their emotional conditions.

Even though they are miles apart, and have zero communication with each other, something inside them, an inner voice, tells them what their lover is going through.

No emotional barriers can hold twins from breaching each other’s consciousness. It’s all futile. The whole world might condone their presence, but they never do.

Telepathic communication only develops when you truly care about the other person. 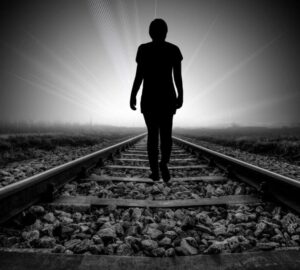 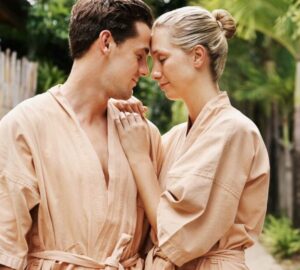 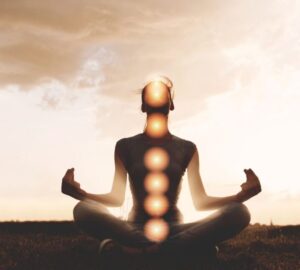 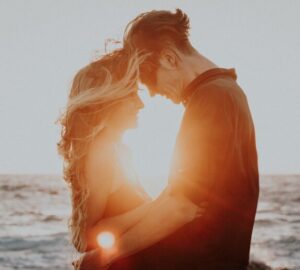 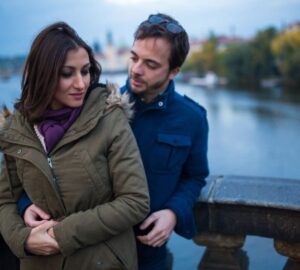 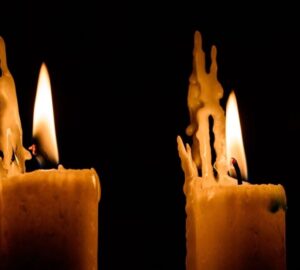