Is your twin flame, still currently in a deep slumber?

So many meet their twin flame and get excited about the potentials of infinite love and bliss, only to realize their twin is still in a deep slumber.

Many do not understand what it takes to awaken one’s twin flame and this leaves them feeling lost and confused.

One should know that while your twin flame is in a deep sleep.

You yourself must be awakened or at least have a good understanding of your own process, journey of awakening, and what you can do to help awaken your other half.

Though you still share a soul link connection with them even when they are in this deep sleep state.

Why Many Twin Flames Don’t Recognize Their Connections

There is a reason why so many don’t recognize their connection because the twin flame relationship is hard to understand, especially if you have been in a long-term relationship before.

The twin flame relationship is spiritual in nature and exists beyond the fifth dimension, I am not sure we can call it a relationship.

It’s a connection that is beyond the vibration of a third-dimensional relationship.

The twin flame connection is deep, mystical, spiritual, and heart/soul-centered.

The connection between twin flames in the fifth dimension is beyond something we can fully understand.

Though, most of us who are spiritually inclined may understand and recognize a glimpse of this relationship. 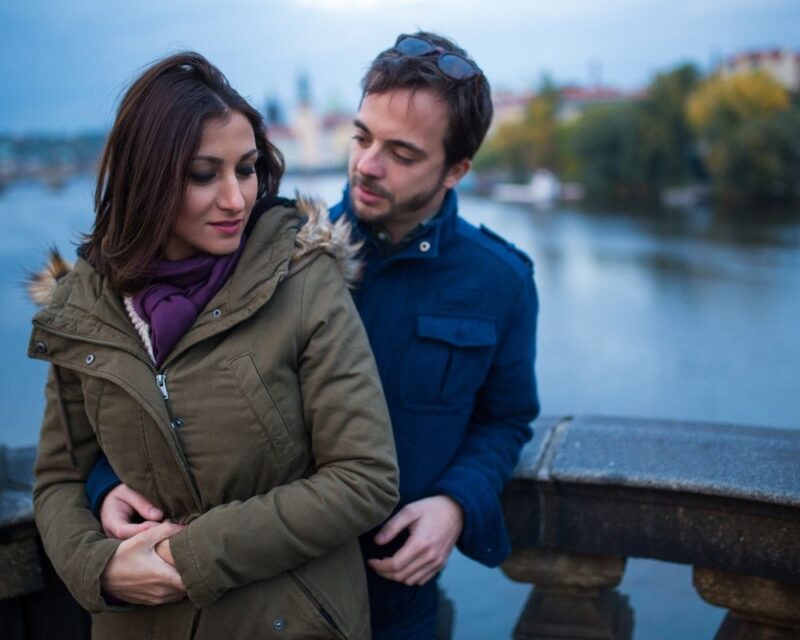 Those who are not spiritually awakened could never fully comprehend this deep connection because it is beyond their understanding.

This could be the reason why they may not recognize the connection because it doesn’t even feel like intimacy to them.

It feels more like an energetic connection that has nothing to do with human sexuality or physical love.

In fact, most twin flames experience a karmic relationship with their TF partner.

Because love and physical attraction is a third-dimensional perspective.

The deep connection between these two souls is operating on a different dimensional level.

It’s another layer on top of the relationship we experience on earth.

There is nothing wrong with a karmic relationship because they are deeply fulfilling with love and trust.

It’s one of the purest forms of love we can experience while on earth.

But, for twin flames, this deep connection activates another layer that is spiritual and heart/soul-centered.

You can recognize if your twin flame is in deep sleep or not by their behavior and the way they communicate with you.

You will notice some of the following in your relationship with them: 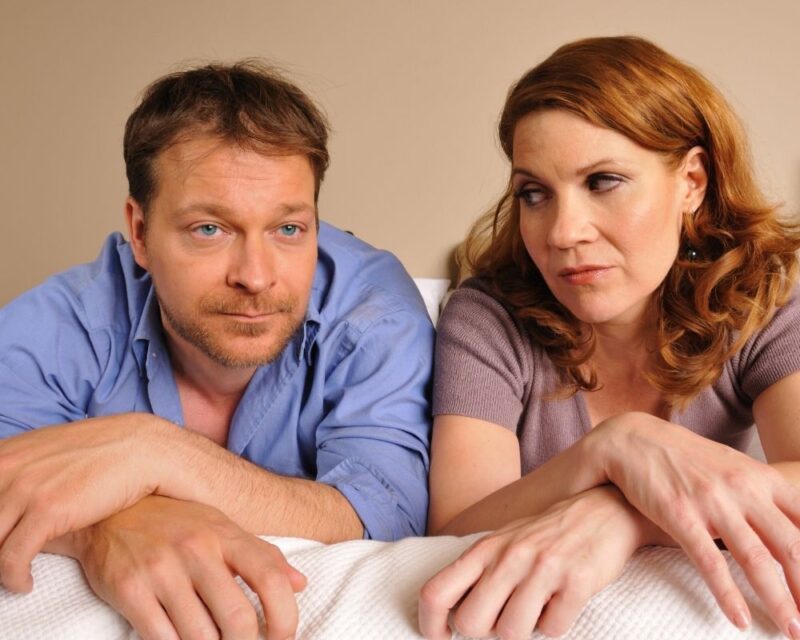 They are Disconnected From You Energetically

There is no spiritual bond between you and them, they don’t feel a connection with your soul.

It’s like your trying to connect with them over a bad phone line.

you can hear each other but it’s not totally clear and there is static interference.

Most of the time your twin flame will fear the spiritual connection with you.

They fear the unknown and what is beyond their control.

If your twin flame fears your presence, the process of ascension, being one with God, or whatever it may be, then they are definitely in deep sleep.

They will resist unconditional love as this is a foreign experience to them as they are not familiar with it.

They’re addicted to the known ego-reality and what you represent is unknown which goes against their ego needs. 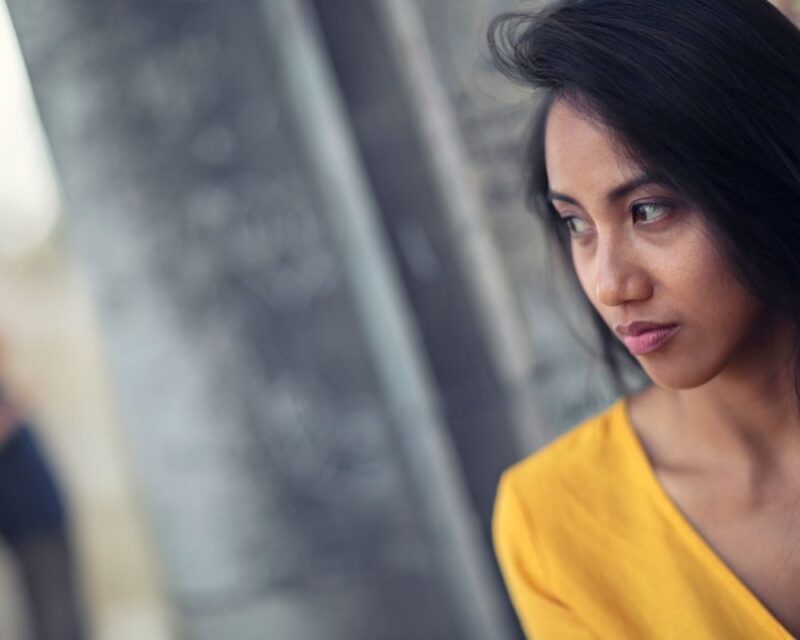 While this may seem obvious but there are many stages in awakening.

These stages of awakening happen in a certain order. And while the last stage is considered to be enlightenment.

Your twin flame might be in the first stage of awakening or even the first few stages.

The Gap in Spiritual Knowledge

It’s likely you have more spiritual knowledge than your partner.

Spiritual knowledge has many levels too, the lowest being fear-based and the highest being that of unconditional love.

And everything else in between.

Not to say that people who have fear-based spiritual knowledge are bad people, they’re just operating from a different level and perspective.

They Do Things That Are Not Grounded

Your twin flame will do things that are not grounded.

And while the highest vibration will always speak of love, unconditional love, and being one with everything.

The lower vibrations will have a tendency to play games with your mind.

They’re not In tune with the heart-centered side of themselves.

Some twin flames are aware of this, some are not. 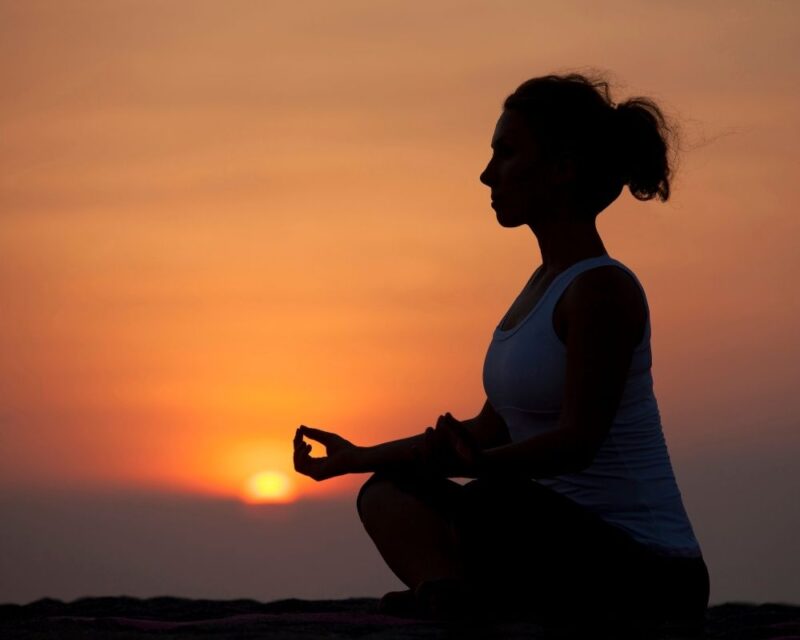 They Are Not Empathic

Empathy fills up a large portion of any relationship.

If your partner is not empathic it’s highly likely that this will have a negative effect on the relationship.

They are also more difficult to communicate with.

Even if you try to kindly point out their lack of understanding they’ll often get offended, frustrated, or even upset.

Why? Because empathy is one of those things that many people take for granted.

Not only that, but it’s a difficult skill to master which is why many people don’t have it.

They Won’t Accept Their Flaws

It’s obvious to recognize someone who is not spiritually awakened.

They will make excuses and they won’t be able to see it for what it is.

They will play the blame game, putting the other person down for not accepting their flaws.

It’s also quite common that people who lack this awareness will play a victim role too.

Using the ‘oh well.. everything happens for a reason card.

And when things don’t go their way it’s easy to make excuses and blame others.

In essence, this makes them feel better about themselves.

They Are Focused on Your Flaws

They are focused on your flaws, even though they have many of their own.

They will try to tell you how good they are, and how bad you are.

And this is seen as a one-sided relationship where they’re just better than you.

When in reality we all have our own set of flaws and shortcomings.

We can’t see them because we’re too close to it all. 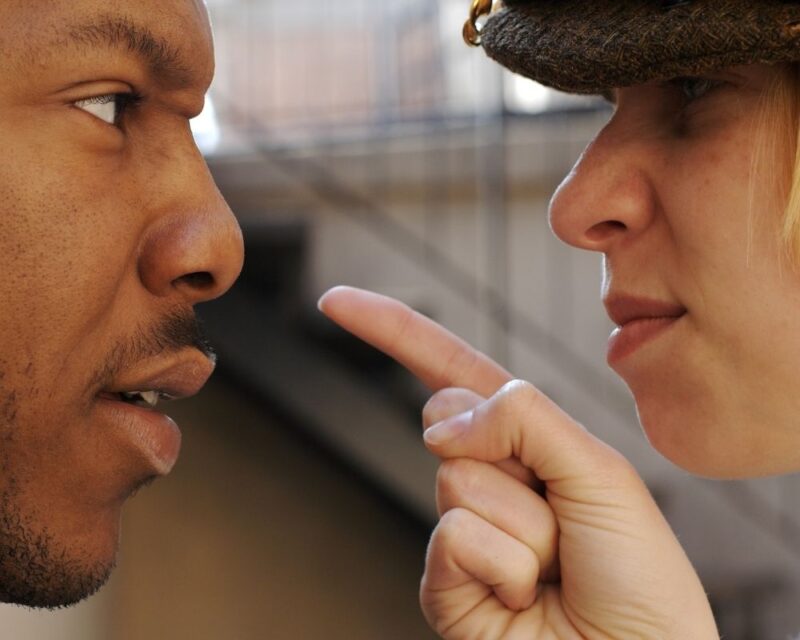 They Are Not Interested In The Spiritual Side Of The Relationship

Your twin flame won’t be interested in the spiritual side of the relationship, or life in general.

They’ll make excuses to avoid it all.

This is because they do not understand, and are not interested in understanding their own role.

They only know their way of thinking and the path they have chosen.

They Do Not Understand That This Connection Is Possible

This one will be the topic of conversation because they might believe it’s not possible.

They will tell you this is some kind of delusional thinking because they know it’s not possible.

And if they don’t know it’s not possible, they will have a hard time believing it’s real.

In essence, they are choosing the easy way out.

At this stage, people are still operating from their ego minds, which is called the ‘I’ consciousness by spiritualists.

It’s important to remember that each level of awareness has its own set of beliefs and values attached too.

A spiritually enlightened person will place the spiritual side of things first.

People who are not advanced in their spiritual awareness will still have fear-based beliefs attached to the world and life on earth too. 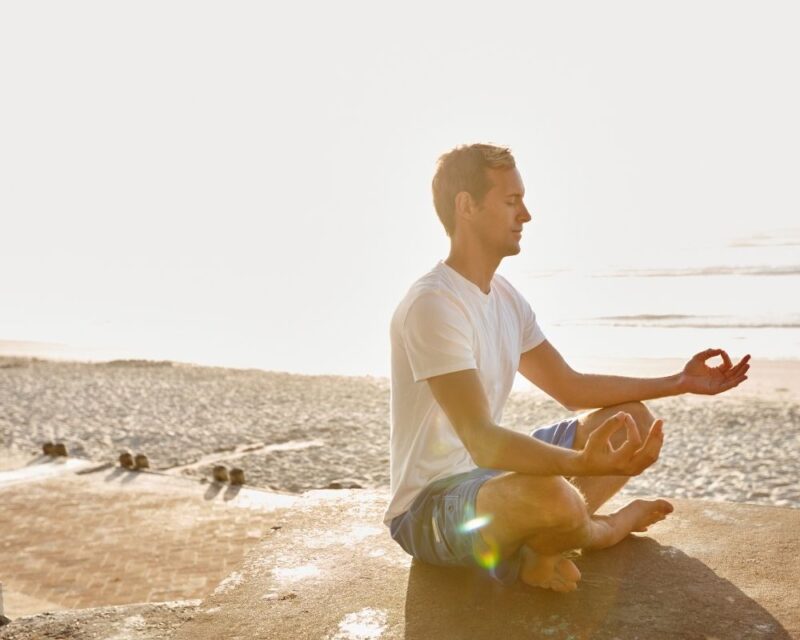 What should you do?

If you are enjoying the karmic relationship with your twin flame, then there is no need to change anything.

As long as you’re aware of what’s going on between the two of you, then that’s fine.

However, if this awareness has pushed you into wanting more out of life and relationships then it’s time to change your approach towards your twin flame.

You should always have a gentle approach because there is no need to push your twin flame to awaken.

No need to push them to do anything they’re not ready for.

And no need to fall into the drama of trying to convince them either.

It’s time to step back and see your past life struggles in a new light.

Take responsibility for yourself, have self-love, work on yourself first.

And make sure you’re surrounded by people who are also spiritually aware too.