It is the third chakra and located between the naval region and the solar plexus area. It is the place where your diaphragm is located.

Manipura is its original Sanskrit name, and it has a yellow colour. Its symbol is a circle having ten petals. Its element is fire.

Usually, a tidal wave of higher frequencies triggers the third chakra. This chakra is the centre of strength and peace and provides core balance to our soul.

When your solar plexus chakra is opening, it affects its associated organs mostly.

When higher frequencies change our vibration, it affects our soul, mind and body and disturbs our every function.

All these negative impacts occur because the body is reprogramming and compensating that change in the future, it is essential to alter or shut down some systems.

An increase in vibration leads to shakiness and tiredness mainly. You start to feel every previous weakness of the body.

But all these changes in the body are not long lasting, and once the whole process of chakra opening is completed, you don’t feel these symptoms.

You break free to vibrate with a higher frequency and feel great when you learn to flow with the stream. It is a feeling of calmness and peace that you have never witnessed before.

How To Use Balancers For Feet Chakra

Signs Of Mutual Attraction Between Man And Woman 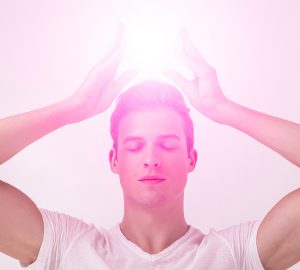 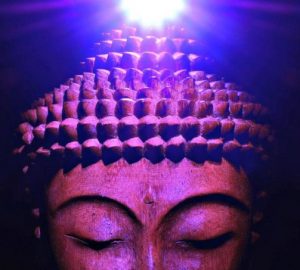 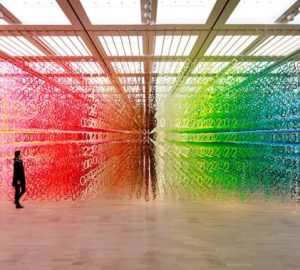 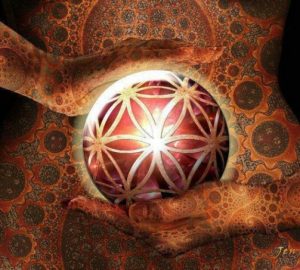 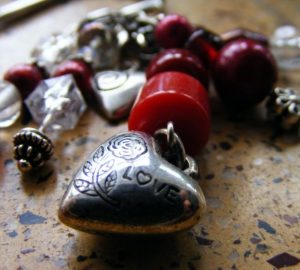 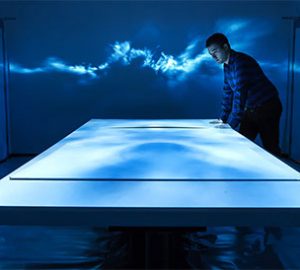 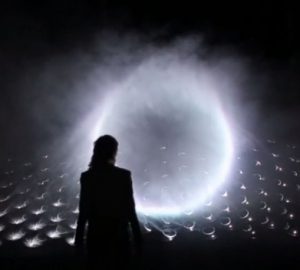 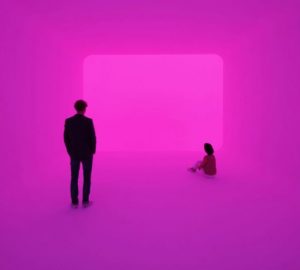 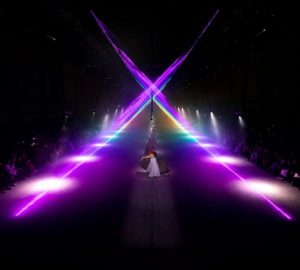 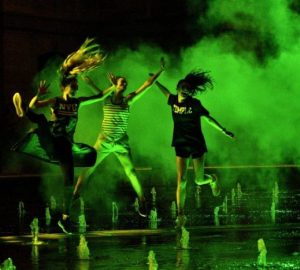 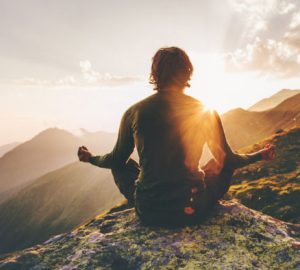 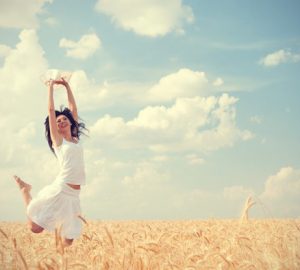 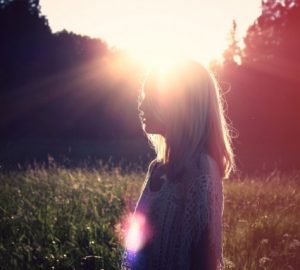 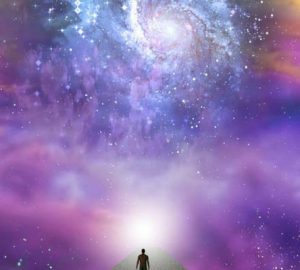 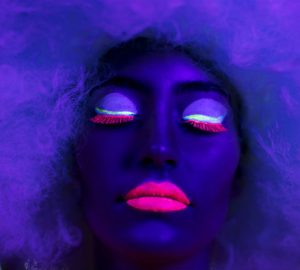