The process of kundalini awakening is the name we give to the opening of the channels through which our spiritual energy flows.

So let’s take a look at what each of these stages entails.

The first stage of kundalini awakening deals with the human aspects of life. Specifically, we deal with the first three chakras of the subtle body.

Most people never go beyond this stage. Their lives are consumed with the physical world and the needs of their physical body.

This is because the kundalini is awakening in the first three chakras, which deal with our basic human needs.

They deal with our survival needs, our need to feel secure and safe as well as well fed and watered.

They deal with the ego, with material wealth and the trappings of life.

In this stage, we are barely aware of the higher dimensions of consciousness.

Once we are done with this stage, we move on to the next stage in the kundalini awakening process.

During the next stage of kundalini awakening, we move on from the basic needs of the human and on to the emotional and mental needs of the modern person.

At this stage, we move on from the basic primal needs and start to deal with the mental and emotional issues that plague intelligent beings.

This represents a move from the animal to the higher being.

Almost nobody makes it past this stage of the kundalini awakening process.

The mental and emotional scars that we accrue over our lives are often too much for people to work through in that one lifetime.

But right now, more and more people are making it past this stage and entering the third stage of kundalini awakening.

This is part of a more significant trend that many spiritual experts believe is an acceleration towards humanity’s ascension.

The third stage is the final one we will go through as physical beings.

During this stage, we no longer have to deal with the ego.

We come to understand the nature of consciousness in the universe and our place in the process of cosmic ascension.

We connect completely with the spiritual plane and learn to control ourselves outside of our physical body.

This is a stage that very few people have made it to, let alone through.

The ascended masters earned their titles by achieving true kundalini awakening through this last stage.

But it seems that there are more and more people making it to this stage.

So as we all move forward and travel along our spiritual journey, maybe more than just a few of us can reach the dizzying heights of those great ascended masters. 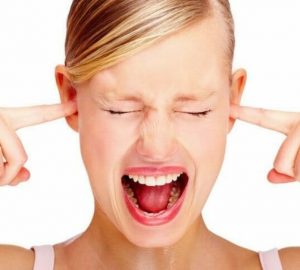 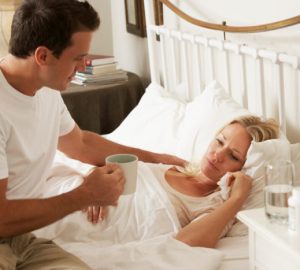 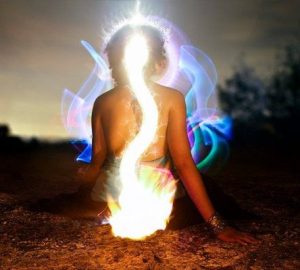 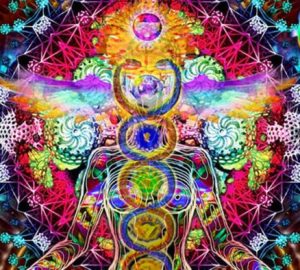 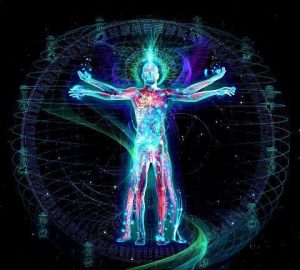 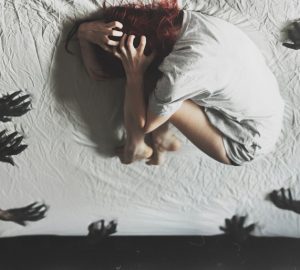