What is the difference between Starseed eyes and normal ones?

They are the window to the soul so you can tell a lot about a person from them.

It is especially true for Starseeds. You can usually tell a Starseed primarily from their ocular appearance unless you are a Starseed yourself.

If infact you are a starseed, you will be able to detect them by energy.

The most obvious signs are the physical characteristics, but actually, it is the more subtle details that give the most information away.

So if you want to know how to spot a Starseed in this way, or you want to learn about why a Lightworker’s eyes are so enchanting, read on below:

Let’s start with the physical characteristics; these physicalities are usually inherited from the Lightworker races:

Large eyes are a bit of a giveaway.

This wide-eyed effect is enhanced by the fact that most have narrow faces, making their eyes appear even more significant than they actually are and often resulting in a somewhat “alien” look, though the resemblance to actual Starseed races is limited.

Their eyes are almost always round, nearly circular.

There are exceptions, but even in Asian countries where they are naturally narrower, a Starseed will still stand out for their relative roundness.

This pairs with them being larger than average to create the appearance of youth.

It is particularly noticeable because the overall effect of Starseed eyes is to make you look much older (due to other factors discussed further down), so this creates an interesting contrast.

The whites of their eyes are rarely bloodshot or tinted in any way.

I have this; my whites are so bright that they can sometimes look light blue-white.

The purity of brilliant whites is one of the better signs for a Starseed.

There is often a stark contrast between the bright white and pitch black of the whites and the irises, which can again add to the overall effect of stark beauty.

It is well known that Starseeds can experience a shift in their eye color as they awaken into their mission.

The majority begins with dark coloring before their awakening, but afterward, this tends to lighten.

Some already have lighter coloring, and for them the color can change to a light grey, green or even gold!

When it comes to iris color, the vibrancy tends to be lower for Lightworkers.

It is because younger souls tend to have more vibrant coloring, but over time the saturation fades.

The oldest races of Starseed are said to have grey or even white irises. 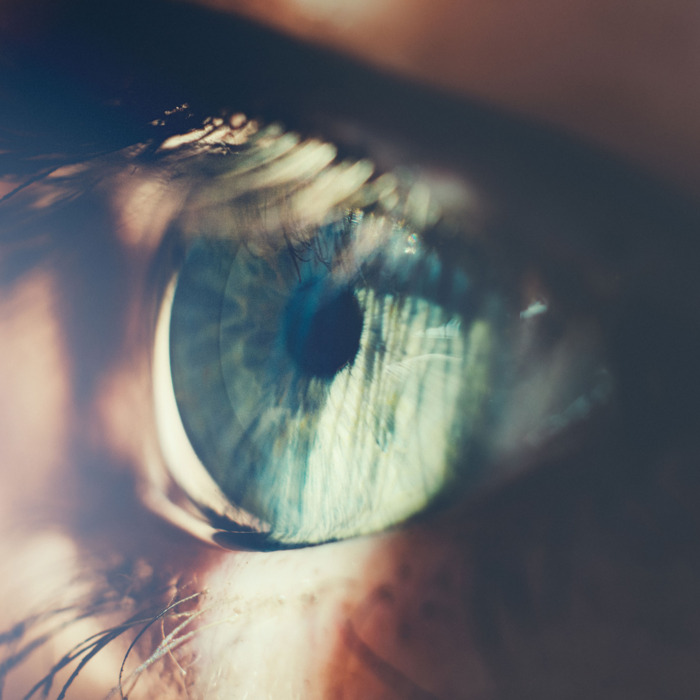 But the real giveaways for Starseed eyes are not the physical differences.

They may give a vibe out that matches the unusual, unique nature of them but that is entirely possible on a non-Starseed, too.

No – when it comes to seeing it, it is much more to do with what you can see of their soul.

The eyes are the window to the soul, and it has been central to many cultures that you can see the truth of a person by peering into them.

It is because the first Starseeds departed their home systems a long time ago and many of those have since manifested on Earth.

It is unlikely for a new soul to have the experience necessary to manifest here.

The eyeballs of an old soul are striking in their wisdom and intelligence.

It’s like all that extra time experiencing life through has left a glaze on them, but removed none of the intellect behind.

It is almost as if their irises have a texture to them.

They just seem more complex, slightly inhuman – but kind, even if a little intimidating.

The wisdom behind them is undeniable. There seems to be a buzz as you look into them, the electrical impulses of their mind and aura whirring as they find something sage to say.

The kindness is there, speaking to an attitude of caring for others and wanting them to farewell.

They can remind you of a friendly aunt or uncle, or even a grandparent with much advice to give.

Even when young, they give the impression of someone much older and wiser.

This often leads them to be the person in their social circle that everybody comes to for advice.

Starseed eyes are never vacant. That look of emptiness most people can get in their eyes just doesn’t happen with Starseeds because they are always present in the moment.

In fact, they are best described as lively.

They have an acute awareness of their surroundings and can often be found studying a room rather than staring into space.

Finally, Starseed eyes are renowned for the kindness they betray.

All Lightworkers share a mission to heal humanity and help us rise from 3D into the higher dimensions of consciousness. 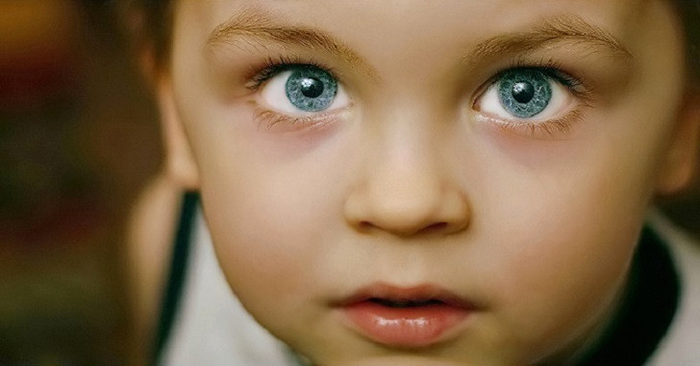 Eventually we will all be on this new level and we will be able to start seeding other planets.

A key part of this higher consciousness is the attitude of oneness. Kindness is integral to this.

Lightworkers tend to have kind eyes, meaning that they have a calming and comforting effect on those around them.

You can see the emotion in them even if the person they belong to is keeping theirs in check.

That’s why people say that they are the window to the soul, by the way.

We have (or can develop) full control over the body and face – and therefore can control the languages of both and what we are saying about ourselves.

But nobody – not even those who exist in the higher dimensions – can tell their eyes to tell a lie about who they are.