What is a Starseed Lightworker? The terms “Starseed” and “Lightworker are interchangeable and one and the same, but is there actually any difference?

Starseed are beings that come from distant galaxies and star systems. Their souls are not originally from Earth.

They are highly evolved souls with ancient wisdom and boundless cosmic energy, but this is often hidden beneath the surface, buried deep within them at the center of who they are.

They remain that way, unaware of who they truly are and where they truly come from until they experience activation.

Activation allows them to access their ancestral soul memories, intended to help them with their mission on Earth.

They often feel like they don’t belong, as though they are lost on a strange planet with no map and no guide.

This makes them yearn for home, which can be quite confusing before they know that their true home is in the stars.

This is why so many Starseeds develop a love for Sci-Fi and Fantasy at a young age and through their teenage years.

It subconsciously reminds them of their home and how they ended up here.

Concepts like aliens, space travel, psychic powers, and the supernatural just make sense to them – far more than the rest of modern mainstream culture.

A lot of Starseeds have a bit of an alien look. There are many physical traits associated with them that include alien-like features, unique body shape, long limbs, big eyes, clear skin and youthful, kind faces.

The reason for this is that they carry DNA that is intended for the unlocking of junk DNA within the human genome.

This DNA has a small effect on their physical appearance, though the effect is usually subtle.

It is widely thought that many famous people have been Starseeds, and it would make sense that they would fill the roles of celebrities, actors, artists, and musicians.

This also explains why these groups always seem to have an almost superhuman beauty to them.

Starseeds possess a strong conviction and inner knowledge that the Earth is not their home.

They feel out of place and look with more than a little disdain on the cultures and customs of humanity.

They tend to reject it for its lack of rationality, its selfishness, and its simplicity.

Not a lot gets past them, either. They are very awake to secrets and hidden motives because of their innate psychic powers.

Intuition is central to all Starseeds, and it is through this mechanism that they are able to see through the obfuscation and conspiracies that the malicious forces of Earth hide behind.

Unfortunately, many Starseeds do not learn of their true nature until later in life.

However, there is a mechanism by which they always activate, and it always happens exactly when it needs to.

At this point, they will remember who they were before and their reasons for incarnating here on this planet. 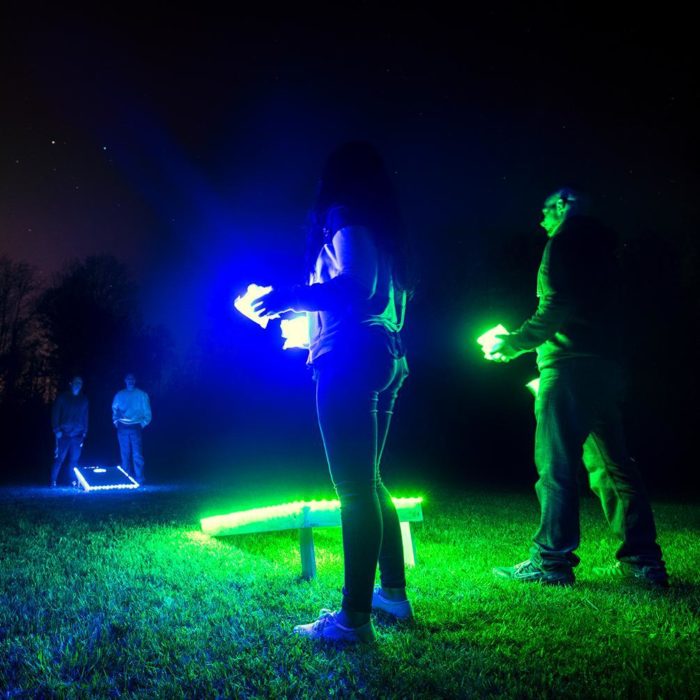 They will enjoy a renewed dedication to their soul mission, the purpose they signed up to before they journeyed here.

A Starseed’s primary purpose in coming here is to contribute to the development of humanity.

They do this by providing their own unique mix of skills and knowledge to humanity, applying themselves to the progress of our species and planet.

They intend to bring in a New Age of higher consciousness here on Earth. The route to this is to raise the vibrations of humanity by spreading love and light to all corners of the Earth.

This has been going on for a while now, and we are currently at the peak time of it.

They are old souls that have lived many incarnations. Some of them may have been on Earth, but most will have been in their home systems.

Some are so old that they have lived in many systems, having been Starseeds to previous budding civilizations.

A Starseed has a particular talent for evolving consciousness very quickly.

From the instant of activation, they begin to make rapid advancements on their spiritual journey, bringing themselves all the physical, mental, emotional, and spiritual benefits of awakening.

Their fears melt away, and their anxieties cease their pulling at the strings.

Their limitations stop limiting them; their habits stop controlling them and the obstacles that once seemed impossible appear only as bumps in the road.

The spiritual journey is a breeze for Starseeds because they have been through it all before – many times, in fact!

The terms Lightworker and Starseed are often used interchangeably, but there is actually a subtle difference between the two.

Lightworkers are here to raise the vibrations of humanity and the Mother Earth, spreading love and light to all of us and especially in our darkest times.

They originate from the Earth and from only slightly above 3D, so are usually better suited to life among us.

Starseeds do pretty much the same thing, but their origins are from further afield.

They also have a slightly different focus.

Starseeds, as the name suggests, arrived here to seed the Earth with the ancient knowledge and wisdom of the master races. 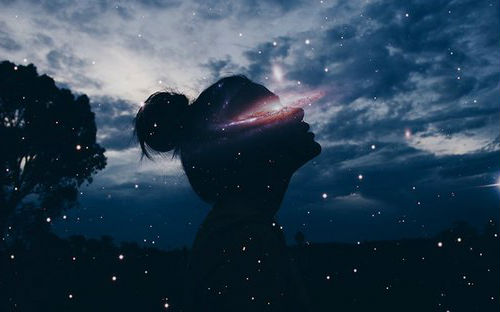 Their DNA carries information that humanity needs in order to ascend to a higher dimension of consciousness, and their presence here has sped up the awakening by centuries (if not millennia).

They have a much harder time existing in 3D, surrounded by lower vibrational energies.

This makes them less effective at spreading light, which is why Lightworkers are originating from here where needed.

But the Lightworkers could not do their job without the Starseeds, and in fact, all Starseeds are also Lightworkers.

So whether you are a Starseed or a Lightworker, your goal should be clear.

You should dedicate yourself to discovering your origins and your soul mission, then use that sense of purpose and determination to help elevate humanity as we enter this more connected, enlightened, and united era. 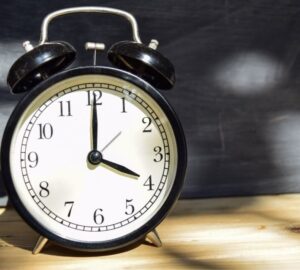