Starseed loneliness is a widespread phenomenon. It is usual for those who are here on Earth as Lightworkers to feel isolated and lonely.

There are many reasons for this and many aspects of the Starseed reality that play into it.

Unfortunately, it is just par for the course for many Lightworkers, and the trick is simply to learn to be alright with it.

But there are things you can do to alleviate this loneliness.

First, you should understand what is causing these feelings.

Only then can you use that self-knowledge to help to solve Starseed loneliness and engage with others like you.

The primary thing that causes their loneliness is the fact that deep down they are homesick.

Starseed souls do not originate here on Earth.

They can originate from almost anywhere in the universe, but in practical terms, there are only a few systems that have a significant number of them here on Earth.

The issue is in the difference in energy and consciousness.

In their home systems, they are used to specific energy patterns and different levels of emotional vibrations.

When on Earth, they are confined to a 3D world, 3D body, and 3D thinking.

It feels entirely unnatural to them, but until they awaken and unlock their soul memories, they will not understand why.

A yearning plagues them for a home.

It is much like when you go on holiday and all the subtle differences in culture, climate and cleanliness mount up until you are ready just to get back to normality.

It leaves them feeling isolated because they feel as though they do not belong – and as far as they know, they are the only ones feeling this way.

The rarity of true Starseeds is a significant contributor to how lonely they can get.

This one is simple to understand because everybody needs people like them around in order to feel like they belong.

Finding other Lightworkers can be exhausting before the awakening because they don’t know what they are, let alone if others are like them.

Even afterward, it can be hard because of how few and far between they are.

It is mostly a problem for young Starseeds who are confined to one geographic location, one school and one pool of other children from which to form a social circle.

Fortunately, these people often find that after leaving school, they can thrive.

Finally, there’s the mission. All Starseeds have a deep urge to help with the healing of humanity, a drive that is caused by the existence of their soul mission.

The Lightworker mission is to bring in a New Age on Earth, raising the vibrations of humanity so that we may ascend to a higher dimension of consciousness and enter the galactic fold.

They have this mission burned into their souls (not literally), and it is one of the few things that survive the shift down into 3D. 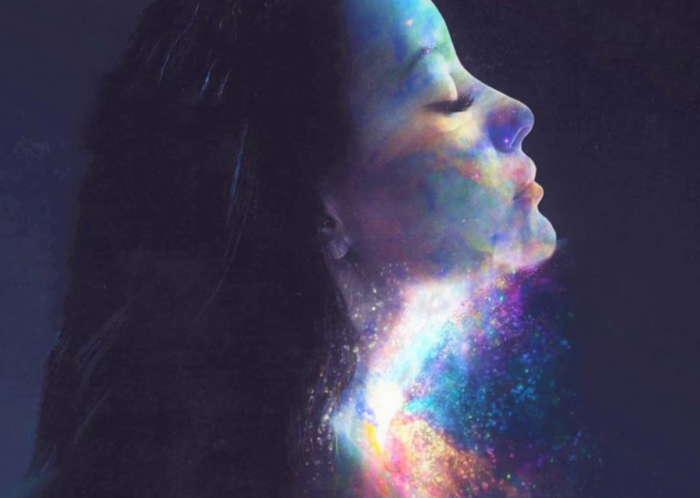 How To Solve Starseed Loneliness

If you are suffering from Starseed loneliness, then there are some tried and tested solutions that you can work with.

The solutions all revolve around your soul mission as this is where you will find the most happiness and fulfillment.

The first and most important thing for you to do is to find yourself a community of other Starseeds.

There is no better cure for loneliness than the presence of other people, but too often people who are lonely try to solve that by surrounding themselves with literally anybody.

That will do more harm than good, especially for a Starseed.

It is much better to have one friend who shares a lot in common with you than to have fifty friends who couldn’t care less about the things you are passionate about.

There are many places online where you can hook up with a group. In major cities, there are often organizations that you can join to be surrounded by like-minded individuals.

It has the added benefit of helping you to attune to your home energies and to your mission, which will help you to feel more at home here on Earth.

Okay, so understanding the oneness of the universe isn’t going to cure your loneliness magically – but don’t underestimate the inner peace that comes from seeing yourself as one part of a much bigger whole.

You are never truly alone.

Even in the middle of the desert without another living being for hundreds of miles, you are still connected to every other being in the universe.

Connecting with the universe, drawing on its power and seeing the bigger picture can help you to put your feelings of loneliness in perspective, lessening the power it has over your emotions and your actions. 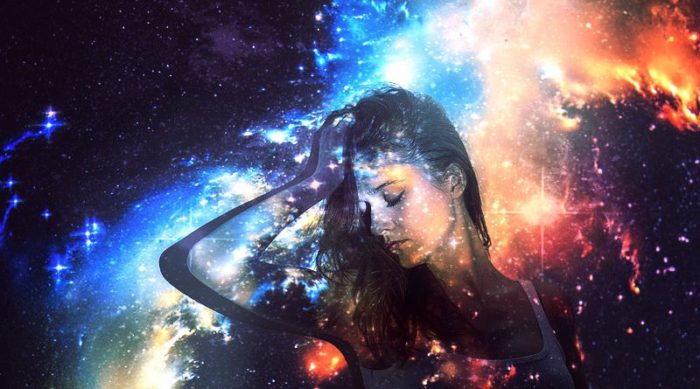 Looking at loneliness purely as an emotion is actually a symptom of imbalance within your chakra energy system.

It is usually an issue within the Heart chakra, as this is the energy center that most directly deals with connections with other people.

If it is blocked, you may find it hard to connect with people, leading to you becoming more and more isolated.

On the other hand, if it is overactive, then you can find yourself getting far too attached to people too quickly, scaring them away.

Finding a healthy balance means being able to connect with people but keeping your emotions about them to a reasonable level.

But the health of your whole chakra system is essential here.

Having your energy exercise power over you rather than the other way around will cause you to be a slave to your emotions, making feelings of loneliness much worse.

In balance, you can see the bigger picture and simply be grateful for the connections you do make without ruing the ones you do not.