In the Starseed Chronicles, Blue Avian starseeds are a rare type of starseed that have blue feathers and auras.

Blue Avians are often seen as messengers from other dimensions because they travel to many places in our galaxy and beyond.

Blue avians can create portals with their thoughts, but it is unknown how this process works or what all the limitations are.

Who are the Blue Avian Starseed 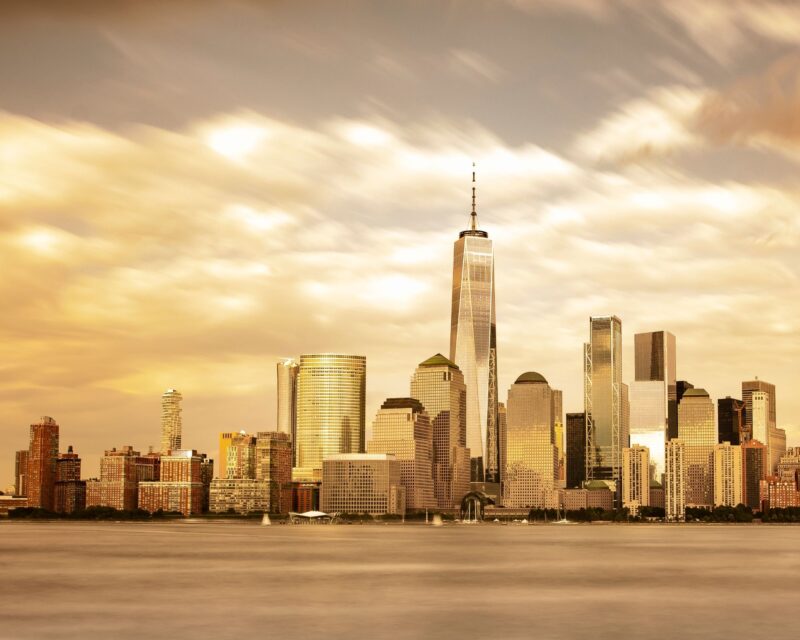 Avians came to earth along with other starseeds to assist with moving into the Golden Age.

Blue avians live in a realm outside of time and space, which means they can see into past, present, and future simultaneously.

They are extremely loving beings who have no need for food or water to survive due to their ability to create these things at will with a pure thought-form.

The avian starseeds are the guardians of wisdom, and they carry messages from spirit to people.

They work on a higher dimensional plane than most other starseeds because their consciousness is already in fifth-dimensional frequency.

They have been preparing themselves for receiving these messages from spirit through many lifetimes of service—looking deep within themselves to find the truth which is then transmitted through their physical being. 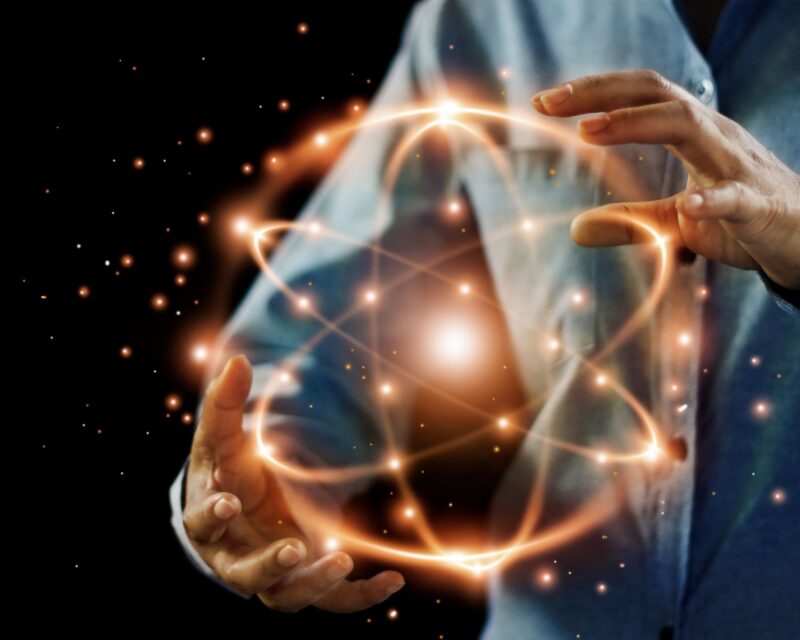 They love learning about ancient civilizations because this information resonates with them on a deep level—it provides insights into what is going on now on our planet.

They are also fascinated by the science behind psychic abilities, ESP, and the power of intention.

What we do know is that blue avians don’t enjoy being in a physical body, and most of them enjoy the higher dimensional frequencies, it’s one of the reasons why there are not many avian starseeds on earth. 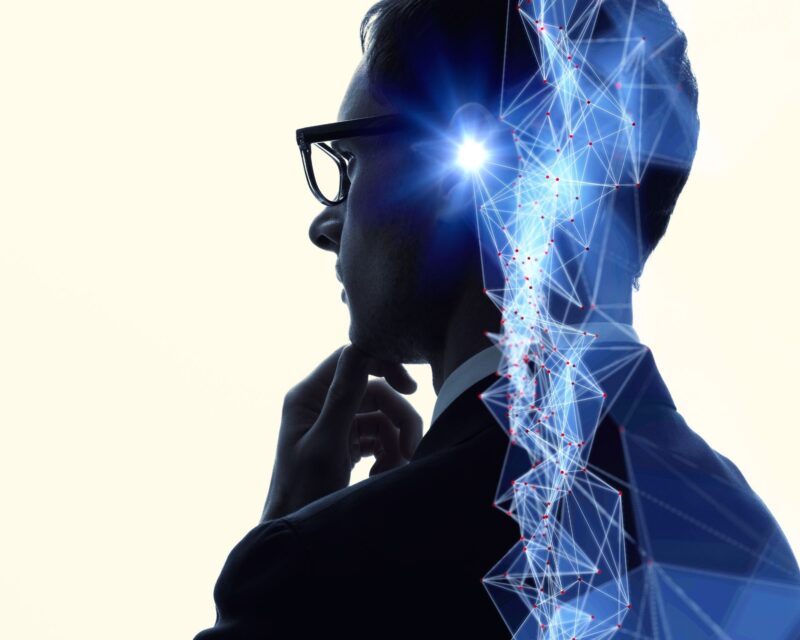 Blue avians can be found in many fields, but most often they enjoy being in service to something that requires a higher level of intelligence and attention.

There are many other roles they play in which they are not the main focus, but they often enjoy blending into their environment to help where it is needed.

Blue Avian Starseeds are very curious about everything involved with life on Earth and will go above and beyond to learn when given the chance. 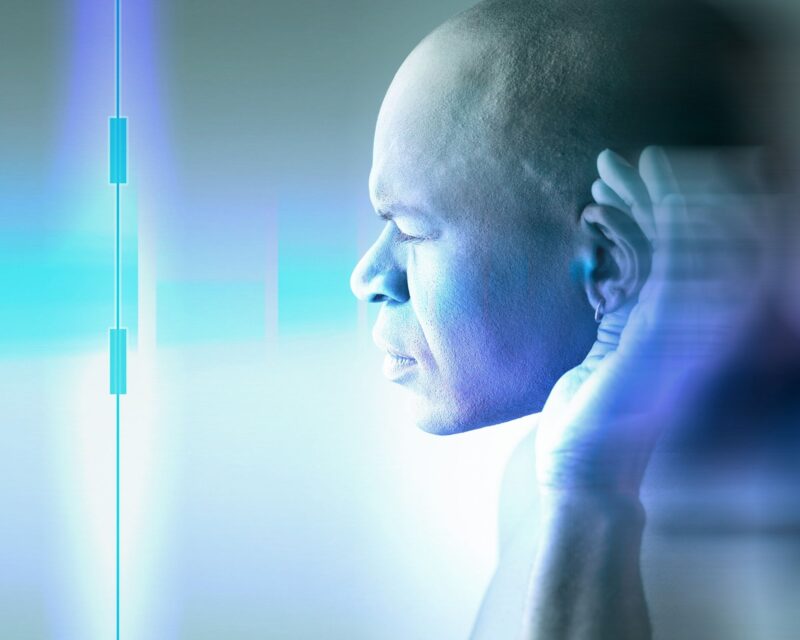 Blue avians are from another universe, but they have expanded and evolved throughout the whole galaxy and even seeded many planets in 3D.

They have a connection to all things in their universe and often communicate with other beings through telepathy or even sound vibrations.

Blue avians are very sensitive when it comes to communication, so they prefer subtle ways of communicating instead of words.

They have evolved to many different sizes, colors, and appearances, but they are still are avians at the core.

Blue avians evolve through their mind, not by actions like many other beings in our universe.

They work with universal energies to raise their vibrations and expand into higher states of consciousness when needed or requested.

Blue avians change appearance based on the energy that surrounds them, so they can change their appearance to any being in order to help or heal. 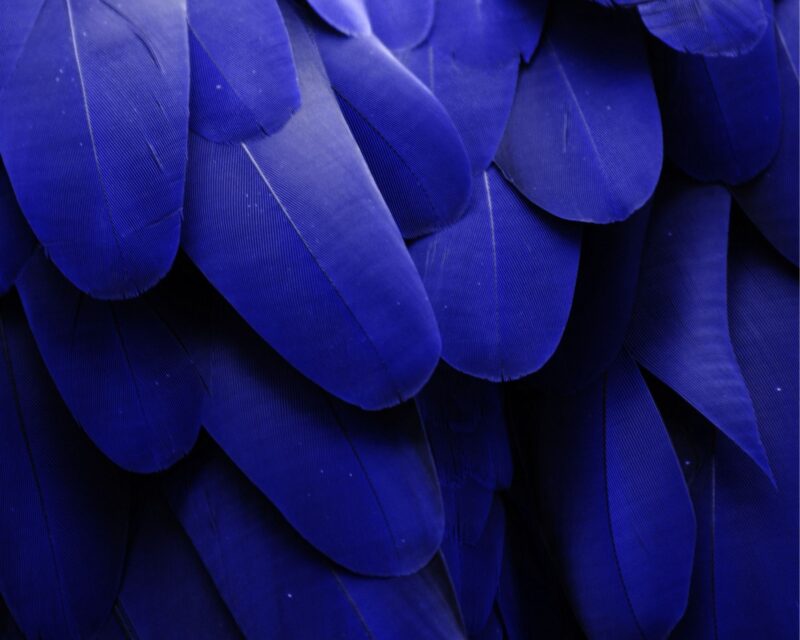 Blue avian starseeds are represented as blue/indigo feathered bird-like beings and are similar to humans having torso, arms, and hands.

However, when they incarnate on earth they assume many different races and colors.

They mostly incarnate on places that need the most help, such as places where there is poverty and war.

This is because they are here to help humans and the earth evolve into the next level of consciousness, and in order for them to do that they need everyone on Earth doing their best with gaining conscious awareness as well. 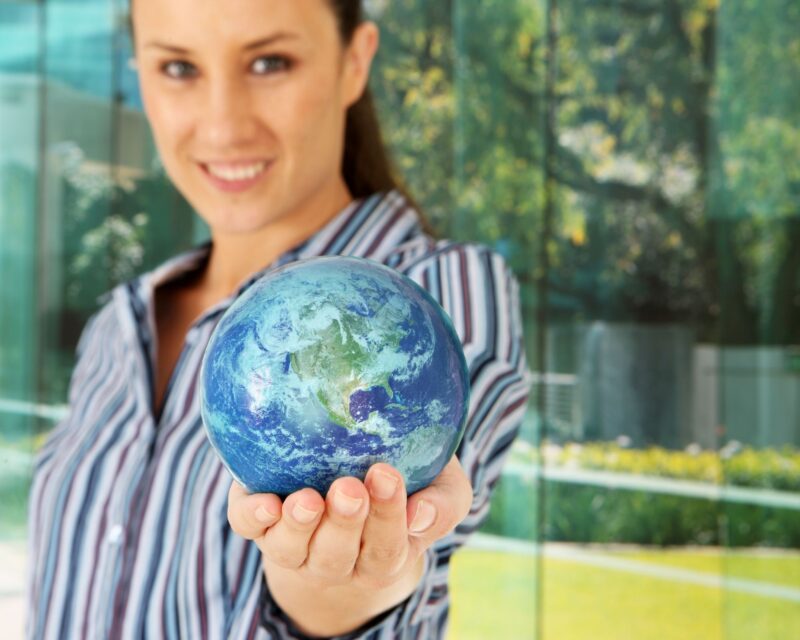 Here are some of the traits you might notice, do you recognize any of them?

Like most starseeds, they are highly intelligent. They are able to read minds, see into the future and make accurate predictions.

Blue avians have a deep understanding of life because they understand energy flow which is why when you communicate with them they might seem wise beyond their years. 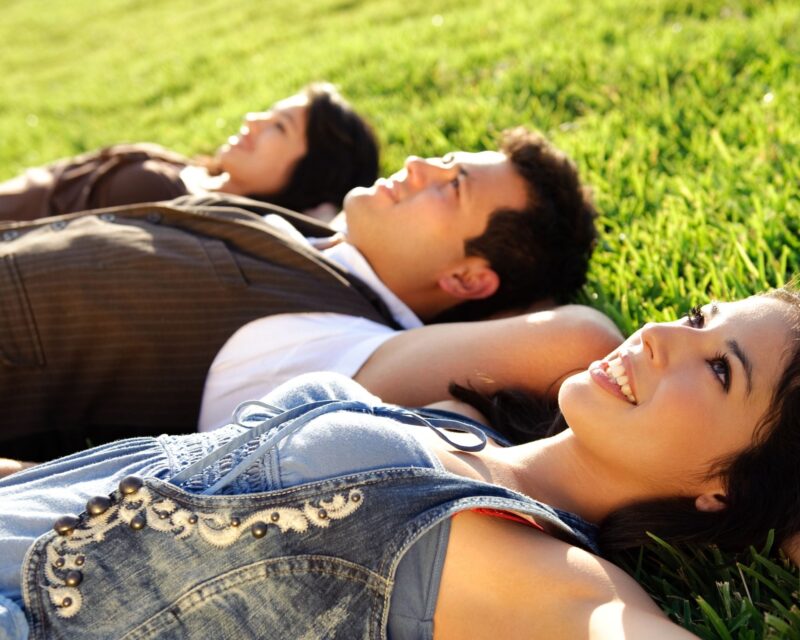 They are visionaries and have a strong sense of purpose. Blue avians are here to help us shift into higher consciousness and reach our true potential as humans.

They are very good at observing nature and the world around them. Blue avians are very good at seeing things that other people miss because they look beyond what is obvious in order to see deeper truths about life.

They have an incredible capacity for love, compassion, and empathy. Blue Avian starseeds give you space when you need it but also know when you need support.

They are very intuitive about people and can sense immediately if someone is not genuine or has bad intentions, Blue avians will do what they can to protect themselves from negative energy.

They have great memories, Blue Avians are able to recall past lives and even other dimensional experiences. 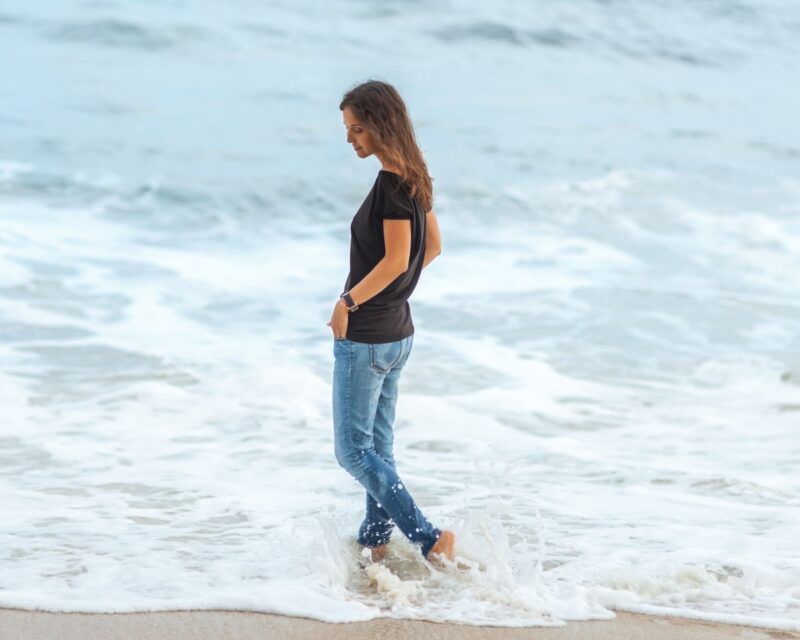 Blue avian starseeds are very sensitive souls with a deep connection to spirit.

They can be easily overwhelmed by too many people around them or lots of noise which is why they might need space for alone time in order to recharge.

They are very creative, Blue avian starseeds might be artists or great musicians because they have the ability to channel inspiration from other realms and dimensions.

They have a connection with birds, Blue Avians might find themselves drawn to birds or they feel a deep kinship with them. 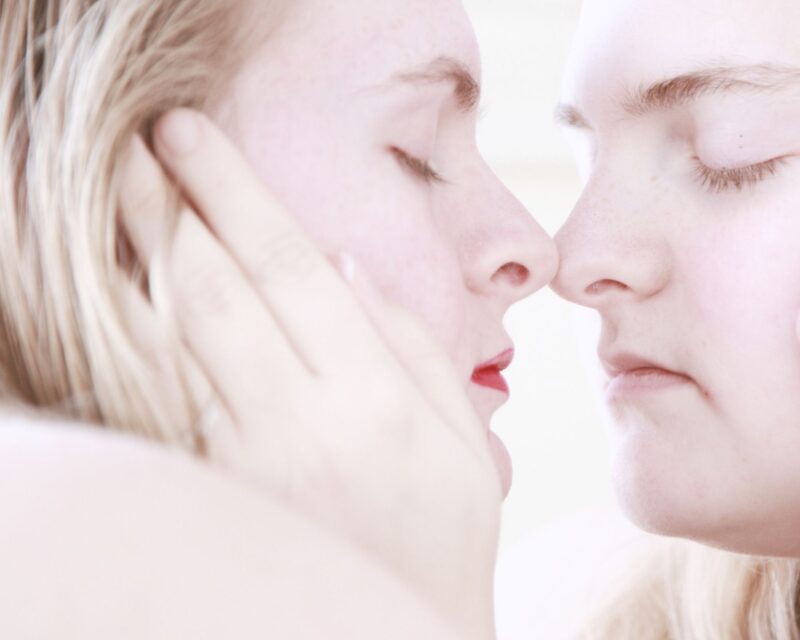 Most blue avians are telepathic, they are able to communicate with others via telepathy.

Blue avian starseeds might find that doing meditations where you connect the mind and heart is easy for them because of their natural ability to connect these two energy centers easily.

Blue Avians have a deep connection to all dimensions which makes it easier for them to move between dimensions.

Uncomfortable in their bodies

They are mostly higher dimensional beings so they find it hard to relate with the lower frequencies of our physical world.

Blue avians might even feel uncomfortable in their bodies and don’t know how they ended up on earth!

Struggle to fit in 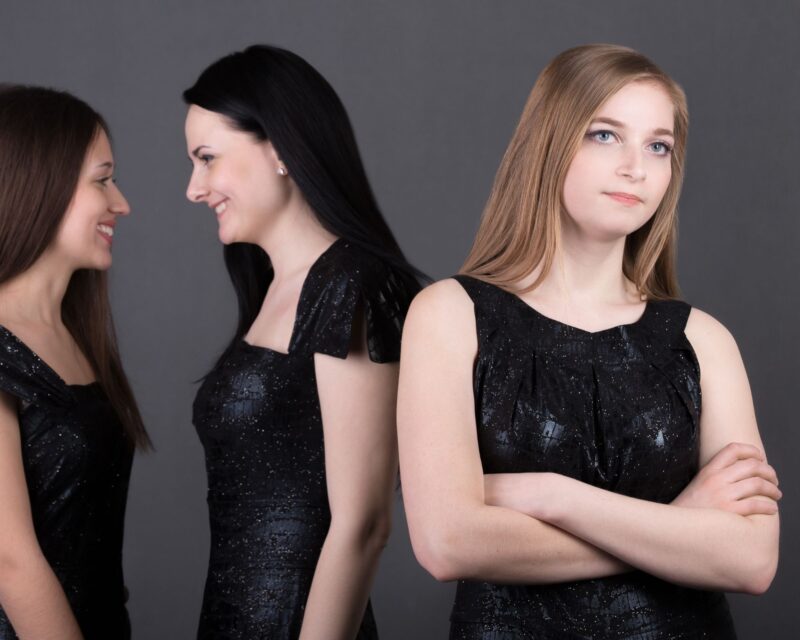 Like most starseeds, they find it hard to fit in because they are too advanced for the people around them.

They might struggle with feeling like an outsider or trying to find their place in this world.

A blue avians’ primary goal is learning and understanding how everything works because that’s what brings peace into the universe for all beings.

They are very advanced when it comes to technology which allows them access to information in the form of light waves.

Their secondary goal is to learn about themselves and how that will help them with their primary goal.

Blue avians live to learn and find their purpose in helping others, even if that means blending into a new environment for the sake of learning something they didn’t know before. 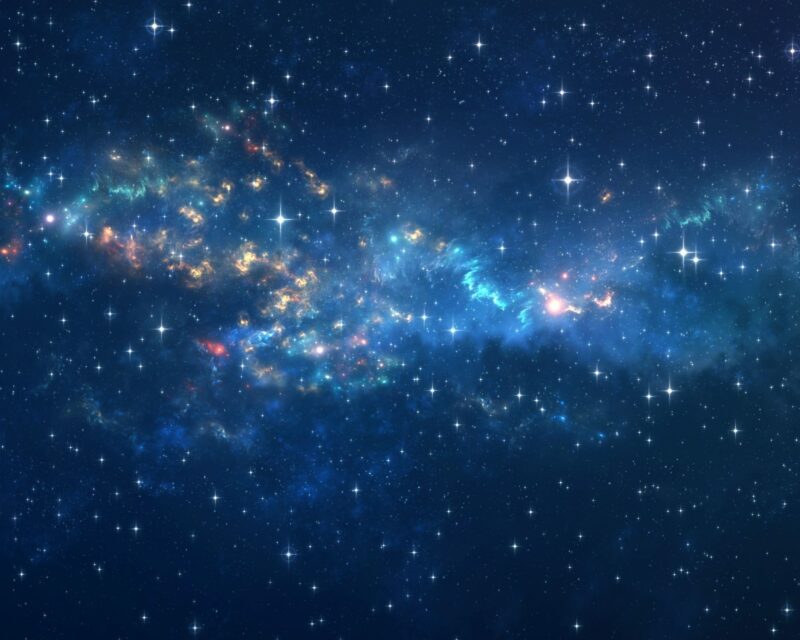 They also act as messengers on earth, especially now, when the planet is facing a negative influence from other entities.

They know that we are not alone in the universe, and they want to help us. Blue avians try to teach people that there is no such thing as “us” or “them” because all life comes from the same place: light waves.

The blue avian starseeds goal and mission on earth is to spread love and acceptance for other beings.

They work alongside other starseeds to bring peace into the universe because they think it’s important for all beings, especially human beings on earth who are currently unaware of their existence and what role they play in our planet’s future.

How can Blue Avians stay grounded 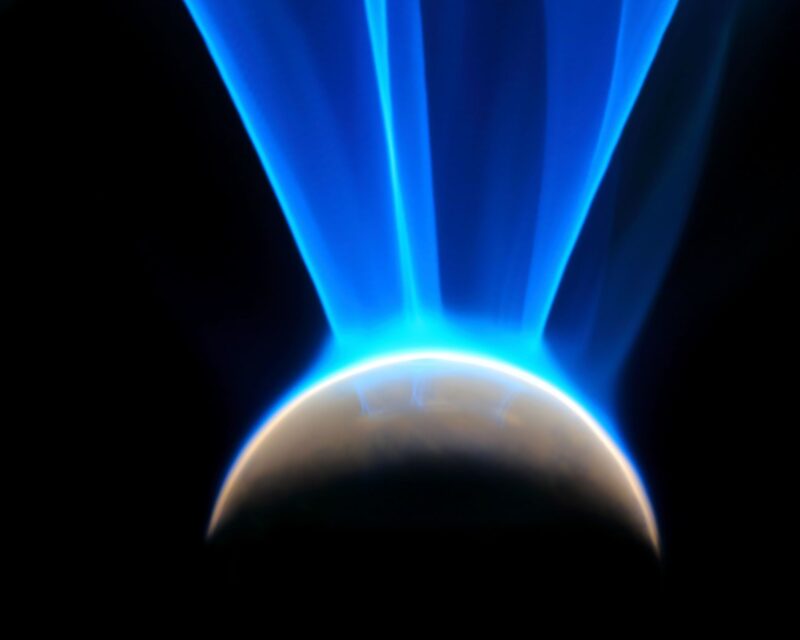 Blue avians starseeds tend to be very empathetic towards other people’s pain which can make it difficult for them to deal with intense emotions.

On the other hand, Blue Avians are very dedicated to helping others and healing this planet of its negative energy patterns.

They have amazing abilities in which they can communicate telepathically through feeling vibrations from another person’s heart chakra or third eye chakra (located between the eyebrows).

Blue avians are very intuitive and have the ability to see into another person’s heart.

They tend to be extremely sensitive, peaceful souls that radiate love energy.

Blue avians can also communicate with animals telepathically, which makes them excellent animal healers as well as teachers for children who might need a little extra help learning about their psychic abilities. 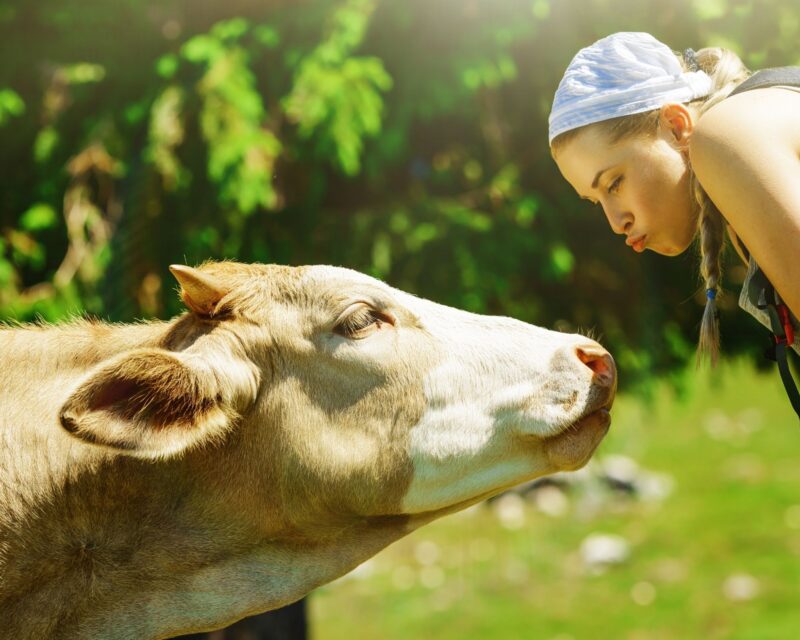 They are very empathetic to others and tend to understand other people’s feelings without them even having to say anything.

They also have the ability to communicate with beings from all different levels of consciousness, which is why it can be difficult for them sometimes because they feel every person’s energy.

They can stay grounded by surrounding themselves with other starseeds who can help them stay centered and grounded in their mission to heal this planet.

They also tend to have a very active dream life, so it is important for them to journal about what they learn from dreams or visions because that information tends to be very useful when making spiritual connections. 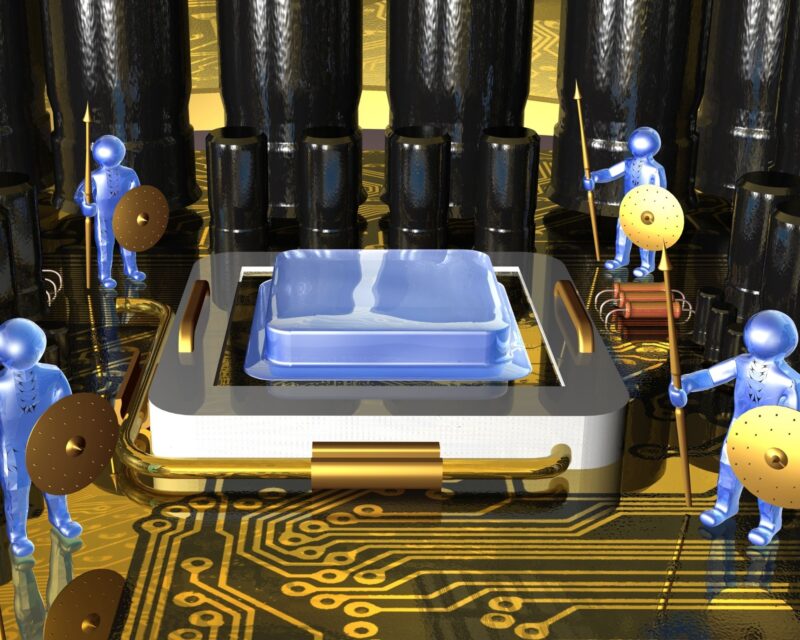 Blue avians are a very rare starseed type, and if you feel you are one, it is important to take time and become aware of the signs.

Blue avians are here on Earth as a part of an intergalactic mission.

They have been given their own unique job, which they should be able to do with ease without getting distracted by outside forces or feeling overworked.

Blue avian starseeds can help release information to the public that has been hidden from them for years.

Blue avians are also here to act as guardians, protecting others so they can fulfill their individual missions.

If you connect and resonate with this starseed type, let us know in the comments!