What does an airplane crash in a dream symbolize? This is a common question that many people ask themselves, and the answer can vary from person to person.

Some say airplane crashes are related to death and dying. Others believe airplane accidents represent an obstacle you are trying to overcome or a fear you need to face.

There is no way of knowing for sure what airplane crashes mean in your dreams without interpreting them yourself.

In this article, we will go over some of the most common meanings behind airplane crashes in dreams so that you have more insight into their meaning!

What does it mean to dream of a plane crash? 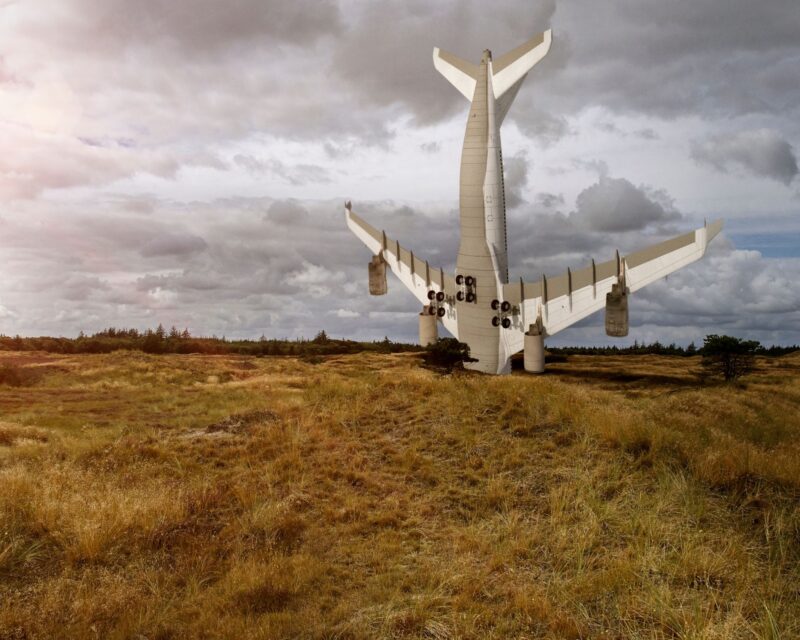 So what does it mean? Airplanes in a dream are usually a good thing, they symbolize success and your ambitions.

However when you dream of an airplane crash, then it can mean you are going through a difficult time in your life.

An airplane crash dream can also indicate that you are feeling overwhelmed and anxious about something, but don’t know what it is or how to stop the anxiety.

You may need to take some time off for yourself if this is happening a lot.

Remember—crashes happen in real life too so make sure you’re not overworking yourself.

When you go through a bad period in your life, it can affect your ambition or goals in your life, they usually end up failing because you forgot to take care of yourself.

So, airplane crash dreams are a warning from your subconscious to take care of yourself, or else you’ll end up crashing in real life too. 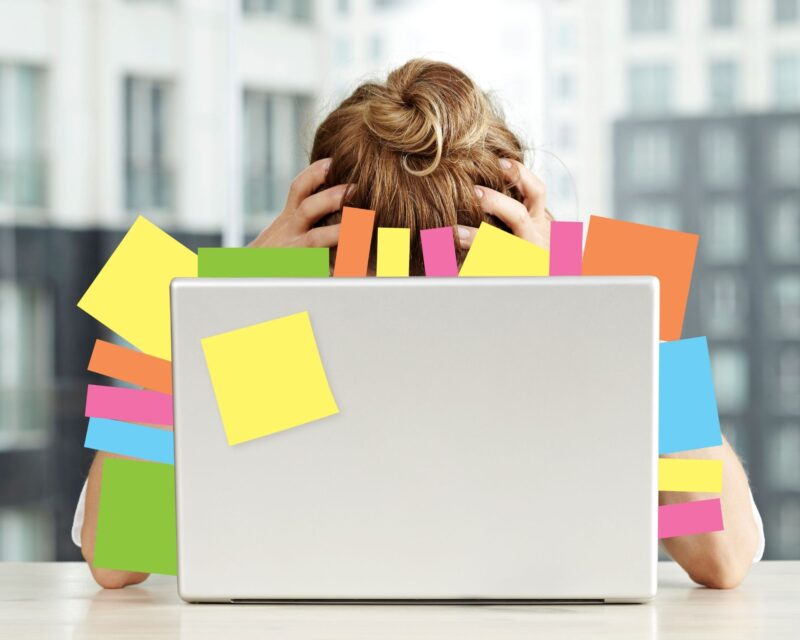 If airplane crashes are recurring or happen a lot, it could mean that there is something blocking you from reaching those goals and ambitions.

The subconscious seems to be telling us that we need to work on our personal health instead of our career for a while.

It could be you are suffering because you are overworking?

Or you’re working on a project that is too difficult for one person to work on alone.

It could also mean your ambitions are flawed in some way, so airplane crashes as symbolism can be very literal here—it means the crash will happen unless you change course.

Listed below are various airplane crash dreams and their meaning:

Dream of seeing a plane crash 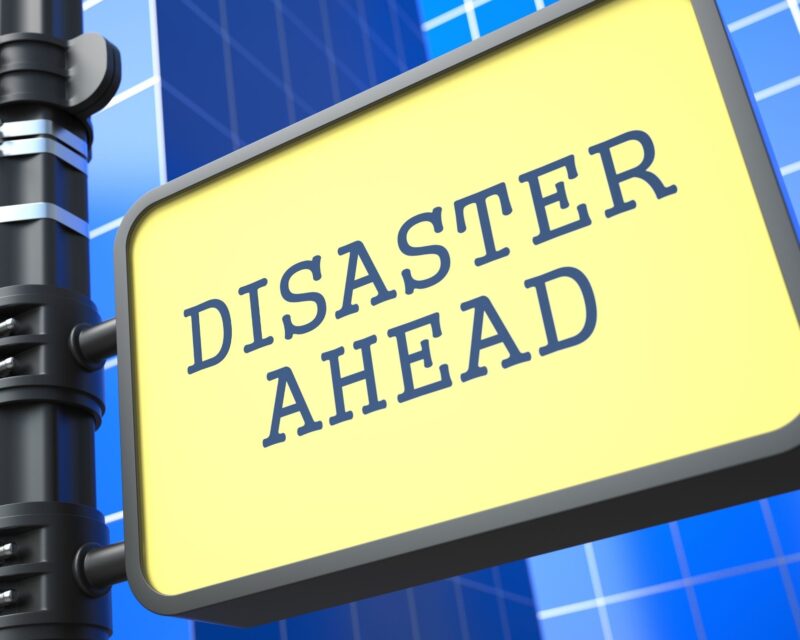 When you see a plane crash in your dream, then it’s a warning for you to stop your current course in life.

It’s telling you that if you keep going on this way, then there will be a disaster ahead and it might happen sooner than you expected.

The airplane crash dream is warning us about the dangers of our own thoughts or mind which can lead to self-destruction.

It may also represent hidden fears and worries that are concealed deep within our subconscious.

Finally, an airplane crash in a dream may also represent the end of something or someone dear to you, which is why it’s important for us to listen carefully and pay attention when we experience airplane crashes in dreams.”””

Dream of being in a plane crash 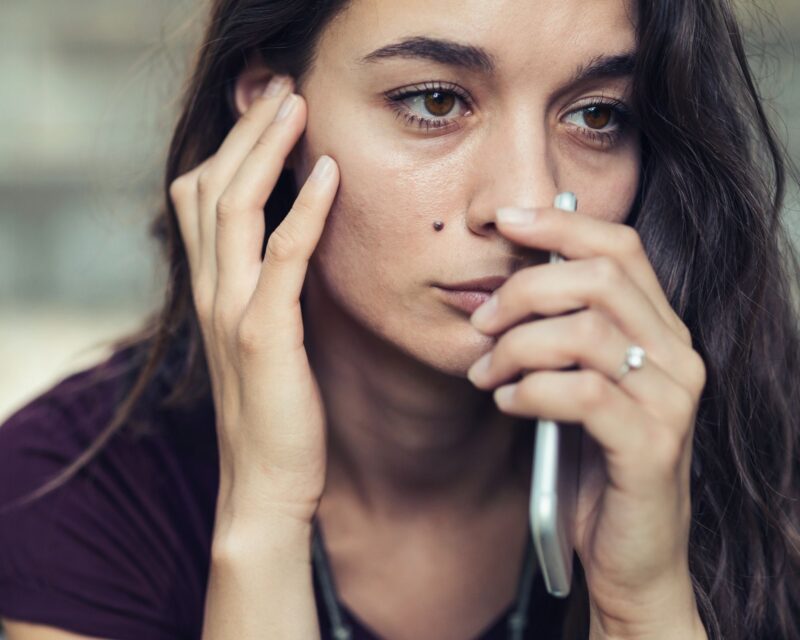 If you dream of a plane crash and you are in it, then it’s not a good sign because it represents a stage in your where you are completely down about everything.

It reflects the negative emotions that you’re feeling at the moment.

The airplane crash in your dream can also represent a situation where you feel like there are too many obstacles and difficulties.

It may be telling you to take some time off, re-invent yourself or change your course of action.”

If you are going through a negative period in your life, then now is the time to start doing some introspection.

Get yourself more organized and do something that will help you feel better about your life in general.

Dream of surviving an airplane crash 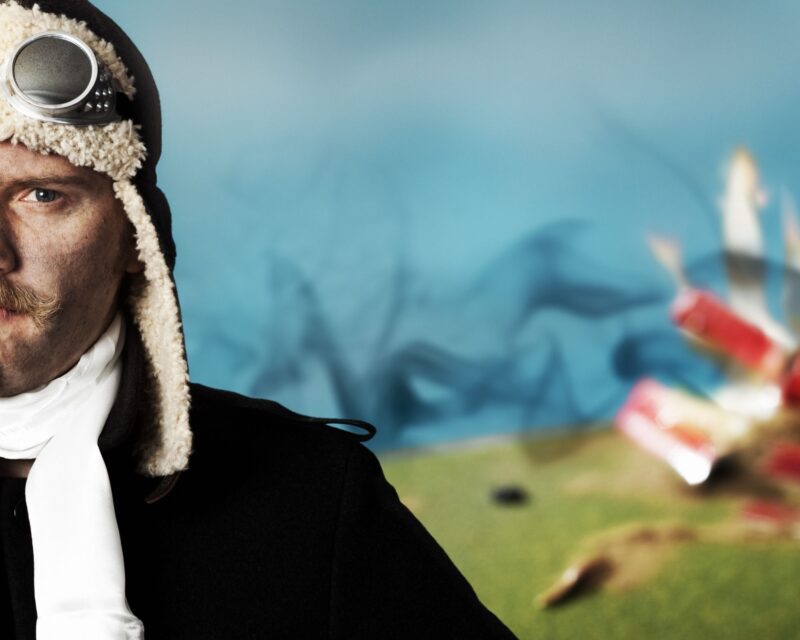 When you dream of surviving an airplane crash, it is a sign that you are unprepared for the worst.

You may have been in denial about certain aspects of your life, or wishful thinking has kept you from recognizing issues and seeking help.

You might be worried about something but don’t want to admit it as such because there’s no easy solution available—so instead you keep hoping for some magic that will make it go away.

So, it’s better to prepare and have a solution for the worse, rather than hope everything will work out.

Dreaming of a plane crash and explosion 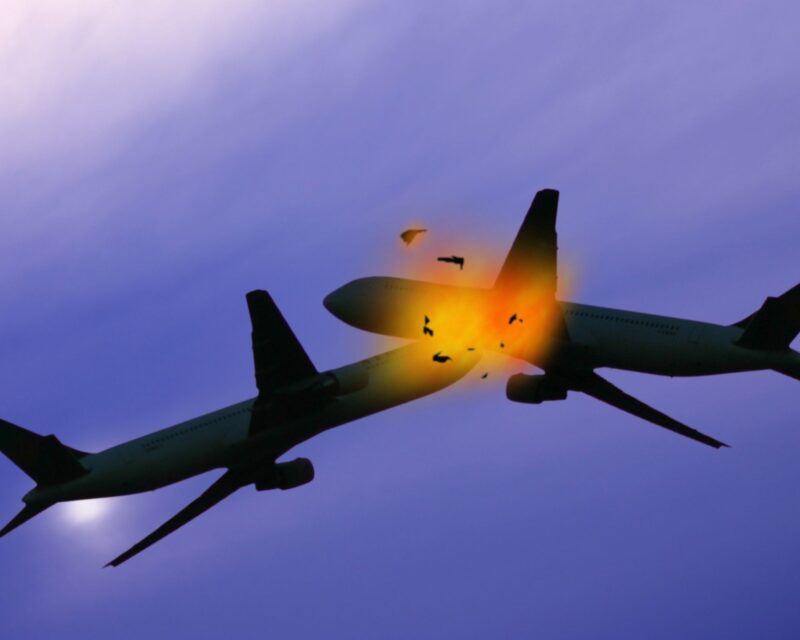 When you dream of a plane crash and it explodes, it’s a sign that you are demanding too much from yourself and as result, your life is out of balance.

You may have been neglecting your needs and instead focused on the wants of others to please them or be appreciative, but now you’re not happy with where you stand in this situation.

It may also mean that you are going through a lot of stress and you need to take some time off.

If the airplane explosion also makes it difficult or impossible for you to escape, then this is symbolic that your body needs more rest.

Or you will crash and burn because you’ve neglected your body and are not taking care of yourself.

Dreaming about airplane crash and death 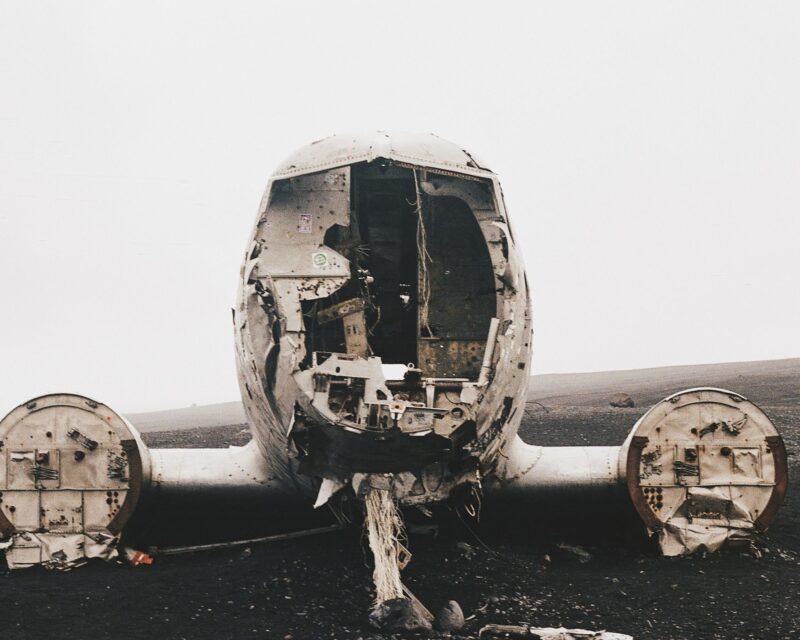 If you dream that the airplane crashes and kills everyone on board, then it means you are experiencing a great deal of guilt and that your conscience is telling you something about yourself.

The airplane crash in the dream may symbolize an event or situation where you feel like life has taken away too many things from you, especially if they were people close to you.

You might be feeling relieved because this could mean that you are ready to let go and move on.

Dream of causing an airplane crash

If you dream about an airplane crash and you are the cause of it, then this is symbolic that something in your life has taken over and things feel out of control.

You may be trying to keep up with everything but there’s a part where you’ve neglected yourself or been too tough on yourself for one reason or another.

If you don’t help yourself then it could end badly, hence you are the cause of the crash in one way or another.

If you feel like your life is out of control, then it’s good to slow down and remove the things or people who are causing this. 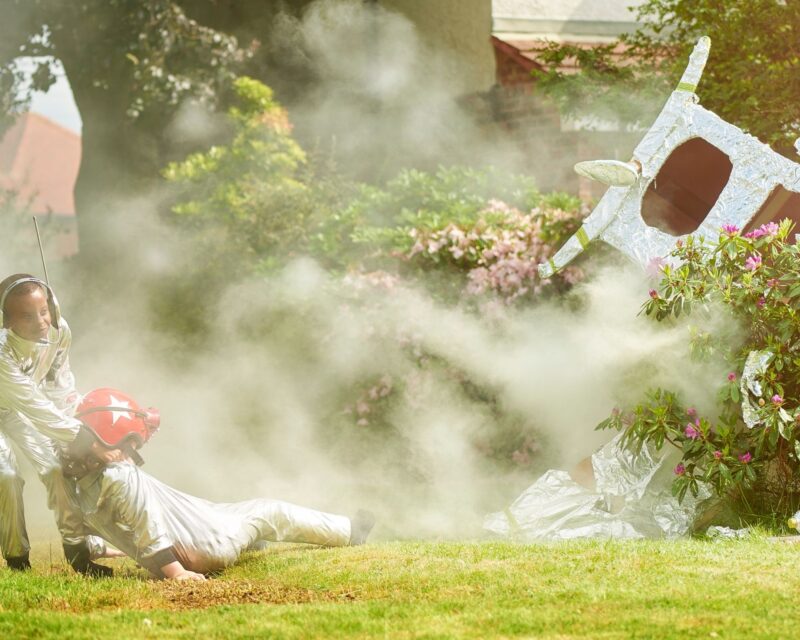 When an airplane crashes but it manages to land, then this means that the worst of whatever is happening in your waking hours will soon be over.

You might have been having a lot of difficulties at work or with personal relationships but now it’s about to come to a close.

Either way, what is happening in your waking hours will soon end or change.

An airplane crashing into the ground 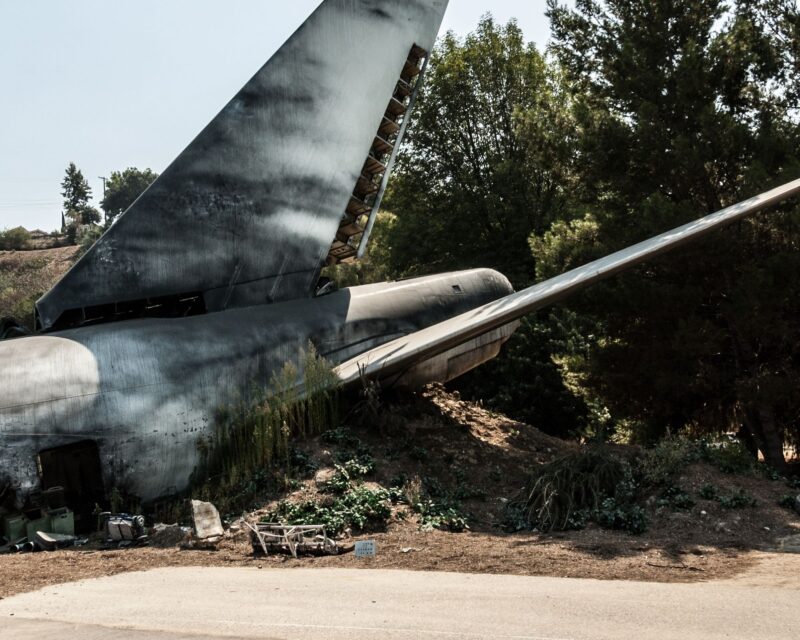 When an airplane crashes onto the ground, this usually means that you are feeling very down, and it’s difficult for anything to lift your spirits.

Your life has come to a complete stop or crash, and you are feeling very stuck or trapped.

Sometimes airplane crashes in dreams also symbolize death, especially when the airplane is crashing so fast that it doesn’t seem possible to survive—which can be a sign of suicidal thoughts.

In this case, the airplane crash may mean that you need to find a purpose for your life before moving on; it may also mean that you are feeling trapped by your current life situation.

The airplane crashing into the ground could represent a powerful crash of emotion.

You might be struggling with overwhelming emotions and they’re coming in waves, crashing down on you over and over again—it feels like there’s no end to them.

Dreaming of an aftermath of a plane crash 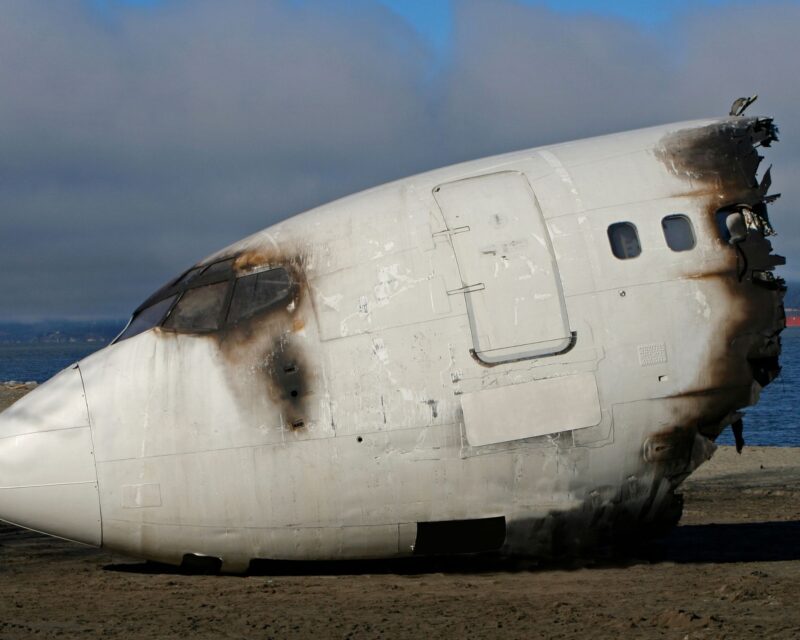 When you dream of an airplane crash site, then it means that you are feeling like your life has gone off the rails and you can’t get it back on track.

You also might be experiencing feelings of hopelessness or frustration, which is why this type of dream often occurs at times when one is going through a tough time with work or family issues.

You are clueless about how you can rebuild your life from the rubble of broken dreams.

You feel the airplane crash is a metaphor for your current life situation, with you as the airplane that crashed and burned in all this turmoil.

Dreaming of being trapped in a crashed plane 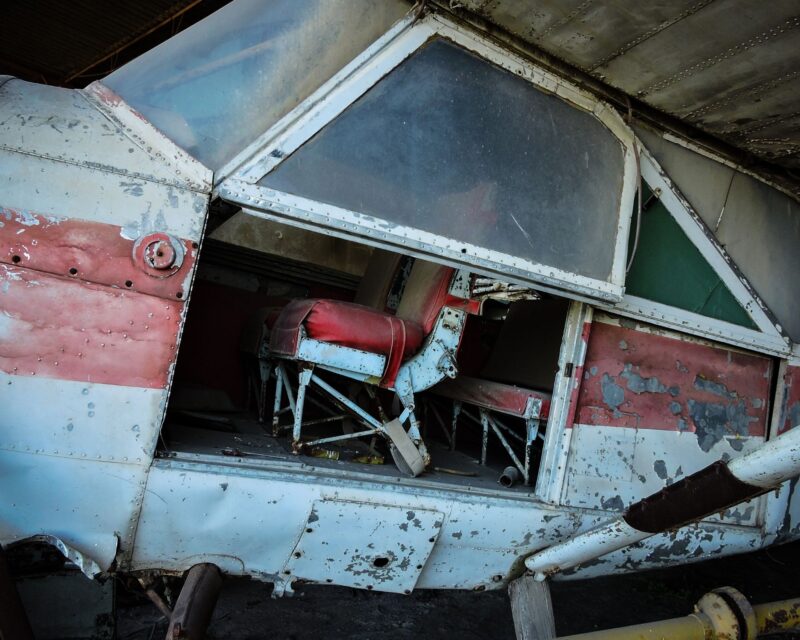 When you dream of being trapped in a crashed airplane, it means that you are feeling trapped in your own life. You feel like a prisoner, unable to get out or move on with the current situation.

Are you feeling trapped in your life?

If so, it’s time you made some changes to your life. Whether this means making a big decision or trying new things, take the first step and start living! 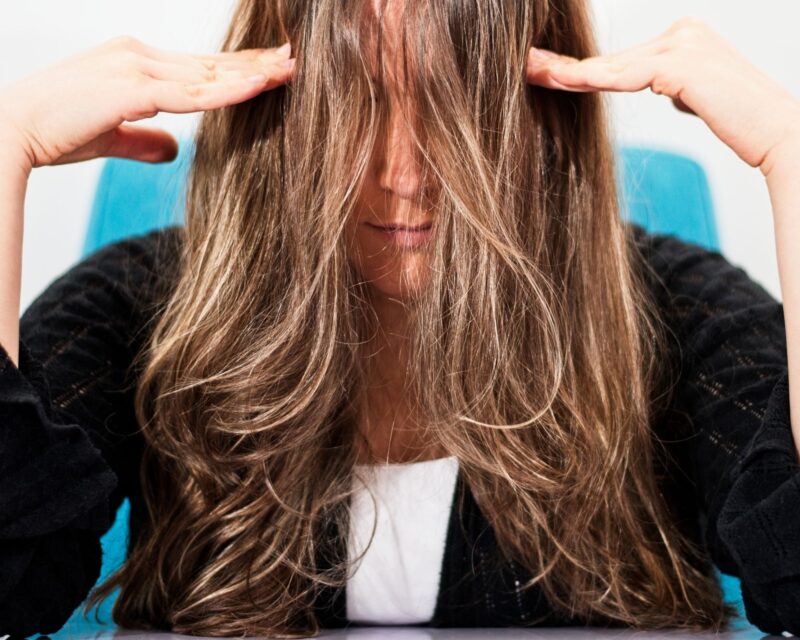 Dreaming about airplane crashes usually reflects your current life and your ambitions.

In other words, it is referring to the present condition that you are in right now.

You may be experiencing anxiety or stress due to large responsibilities at work or school that’s causing you some distress.

It can also mean your ambitions may have derailed and this could be a catalyst for your dreams.

It is only natural that you feel lost when pursuing, but then it doesn’t turn out the way you expected.

You might be feeling guilty about not living up to expectations or putting in too much effort and not getting the desired result. 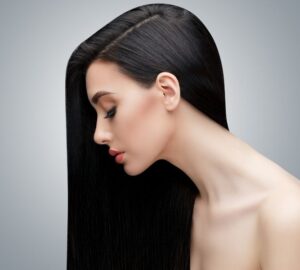 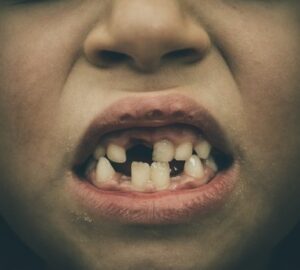 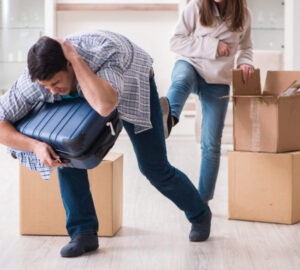 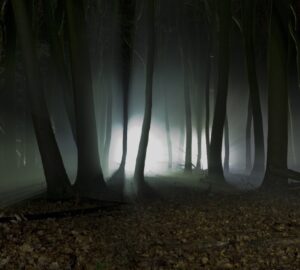 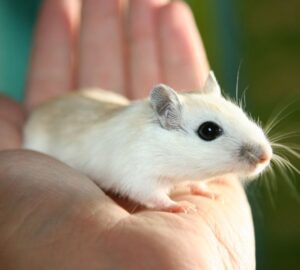 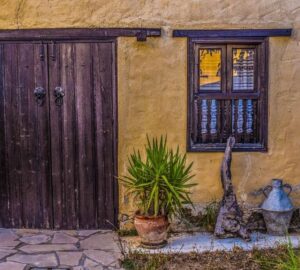