The Nihal Starseed is a title given to those who have been reborn with special abilities and skills.

It is said that Nihal’s are born into the world as a means of balancing its energies, which can become too imbalanced without their presence.

A Nihal will often be born in times where there is intense turmoil or change on Earth, for example during World War II or when natural disasters happen.

Nihals are also sometimes called Indigos because of their blue-hued aura around them, which gives them an otherworldly appearance.

Where do Nihal Starseeds come from? 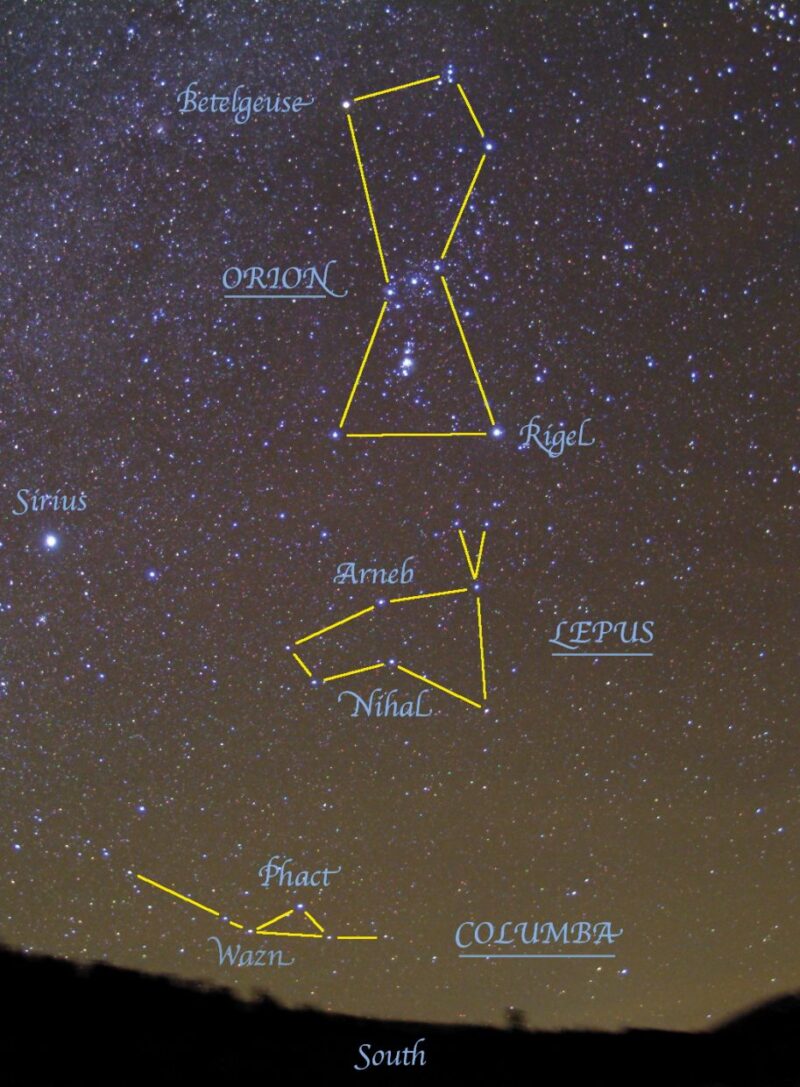 Nihal starseeds come from the giant star called Nihal from the constellation of Lepus sometimes called Beta Leporis. We don’t know much about these starseeds because they are new to Earth.

They have been incarnating in the last 20 years or so and they are quite rare.

Nihals have many qualities that other starseed don’t have, they are extremely psychic and sensitive. Nihal starseeds can also be very powerful healers because of their high vibrational frequencies.

Nihals have light blue skin which comes from the cold temperature of Nihal’s atmosphere it is actually quite similar to Earth but just colder so you don’t have to wear heavy coats in Nihal.

Nihals also carry a lot of Indigo characteristics as well so Nihals can be very creative and artistic.

Nihal starseeds are also very intelligent, they have high IQs so Nihal’s generally do well in academics or any other type of learning, Nihal’s pick up on things quickly which makes them quick learners.

Nihal Starseeds feel like they should live their lives for something greater than themselves and finding the reason why we exist is incredibly important for them. 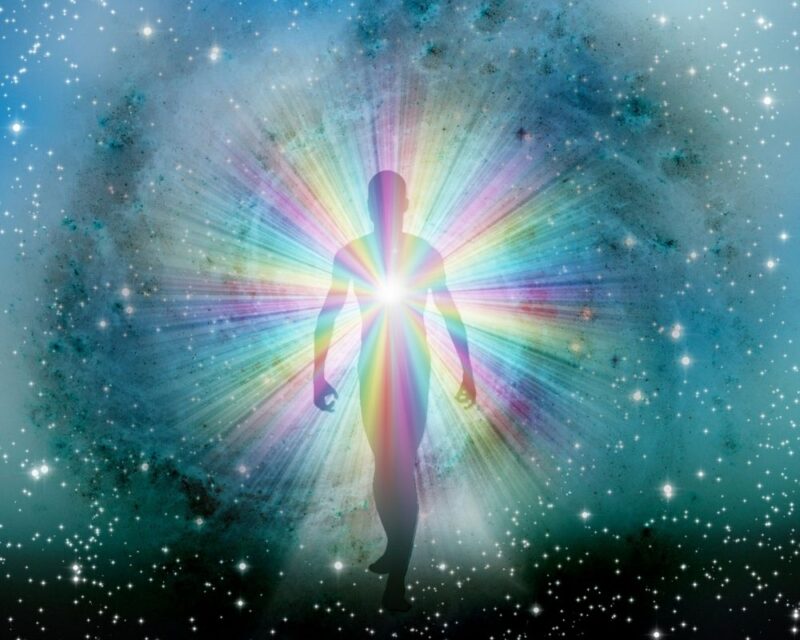 Nihal’s can be very empathic which means that they care about others and the planet so they are generally very environmentally friendly.

Nihals also have a strong sense of loyalty and they believe in staying true to who they are at their core, Nihal’s value honesty above anything else.

They also see through people’s tactics to control them with fear, guilt, and, shame so Nihal’s generally don’t like to be around people who use these tactics.

Nihal Starseeds are very creative and they love music, art, poetry, or anything else that makes them feel inspired.

They can also take on different personalities depending on the situation which is why Nihals often change their outward appearance for certain events.

Here is a list of characteristics to identify yourself with Nihal Starseeds:

Nihal Starseeds are highly psychic and they see through the fear-based tactics people use to control certain situations.

In fact, most of them feel disappointed how people behave, even their parents.

Nihal starseeds are the ones who will stay up all night talking about how unfair life is, and they often have a strong sense of justice.

They feel disappointed how the world is being manipulated, and this can lead them to have a sense of hopelessness.

Nihals often feel as though the world is against them, but they are also deeply spiritual people.

So this is a gift in a way, allowing them to fight for a better world or even go on a spiritual journey to find themselves.

Nihal starseeds are on a journey to help humanity wake up and realize they don’t need fear tactics in order to be controlled.

That is why Nihal’s are the ones who will go out in public to protest for what they believe in because it feels like an important thing to do when someone else might not even care enough to take action.

Nihal starseeds are wise beyond their years and this is especially true about how they see through people’s intentions right away.

They might feel like no one around them understands them, but they are also quite perceptive when it comes to others.

Nihal starseeds might be the ones who can see through your facades and figure out if you’re lying or not without even trying.

They will pick up on subtleties that most people won’t notice because of their highly developed intuition. 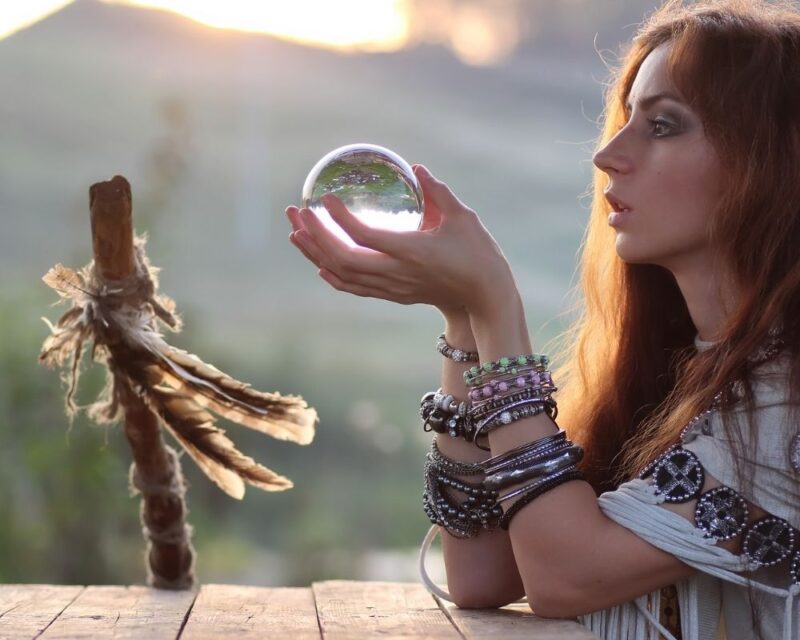 Nihal’s are deeply caring souls, but since they are naive about society’s rules makes their social life very challenging.

This is not a bad thing, because by embracing their own values they are able to truly be themselves.

Nihal’s have trouble understanding why people behave the way that they do, or even worse a group of Nihal’s can make it seem like any behavior other than theirs doesn’t exist.

A major social challenge happens when a Cluster of Nihal’s come together and claim that everyone else is wrong.

Nihal’s have a problem with authority and won’t bow down to any, just because this is how society works don’t mean that’s how it should be, they see a bigger picture.

Nihal’s are not impressed with the glamour of any elitist establishment, they have a deep belief in truth and honesty that most can’t even comprehend.

Workwise these souls see no value in following something they don’t believe in and will leave a job as soon as it doesn’t reflect their ethics.

Nihal’s have no trouble being the only one that sees something from another perspective because they are not afraid to be different.

So it’s best for them to start their own business instead of working for someone else, as long as they’re living by their own set of rules it’s perfectly fine to be a free soul. 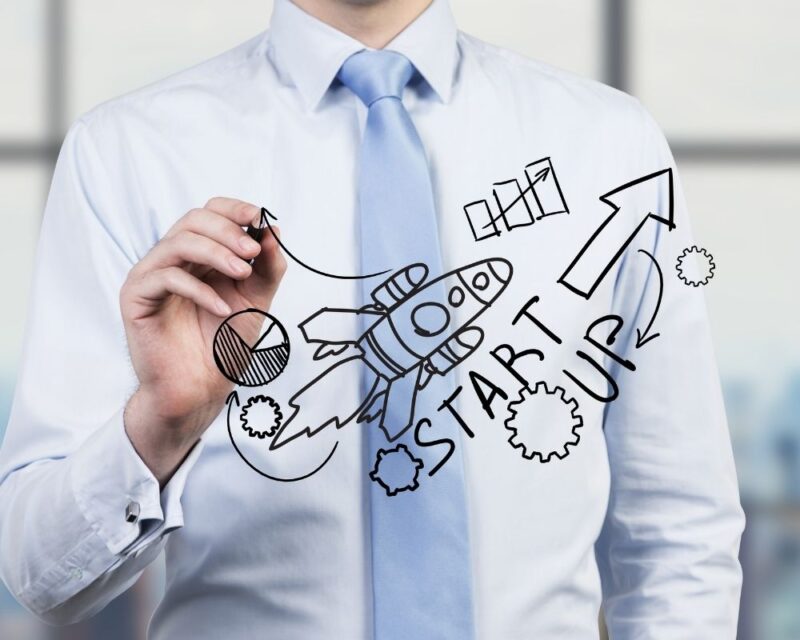 In relationships Nihal’s need someone who can see how special they really are, there is nothing more than this soul needs than to be unconditionally loved.

Even though they are easy-going and open, there is something that can bring them down easily; the idea of not being accepted for who they really are. 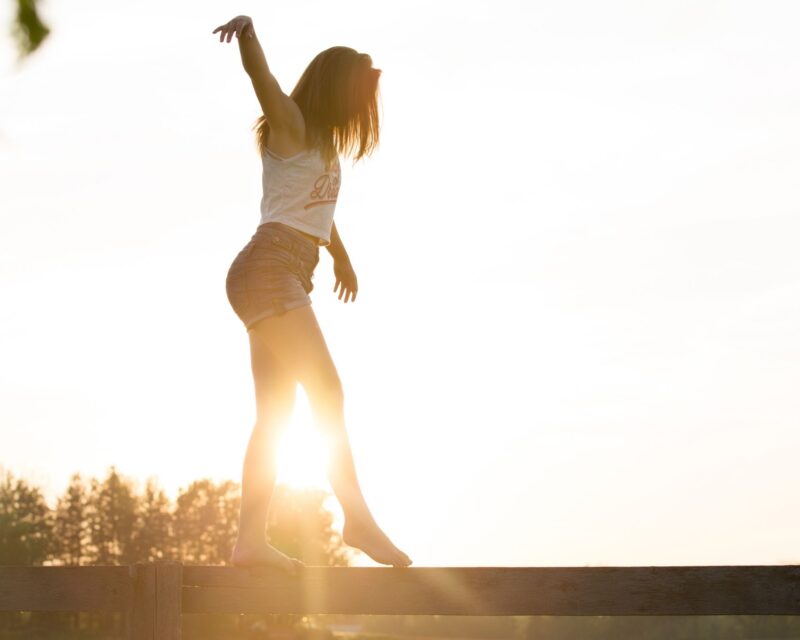 In order for them to succeed here, they must find a balance between their spiritual selves and social lives.

They can do this by following the same rules that they go by, this may mean some changes in their behavior to be accepted by society.

They also need to learn to set boundaries and to say no when they feel uncomfortable.

It’s important for them not to judge people because that in itself is a negative behavior, rather the focus should be on accepting everyone as an equal human being.

Nihal Starseeds can also benefit by surrounding themselves with positive individuals who will encourage their spiritual growth. 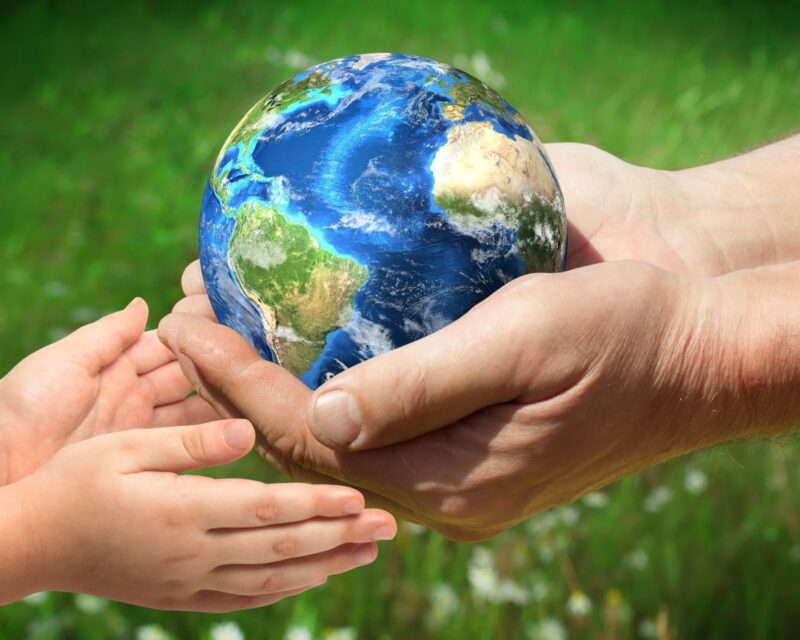 As more Nihal’s incarnate and they begin to work together, then we will see some major changes. The old ways need to go because this society has become very disconnected from the truth.

Nihal Starseeds are here to remind us of who we really are, reminding everyone that there is a divine purpose for being alive on Earth.

As more people begin to awaken they will see life differently and begin working together in unity instead of following an elitist system.

However, they must work together in a positive way to make this happen, otherwise, the old ways will still remain. 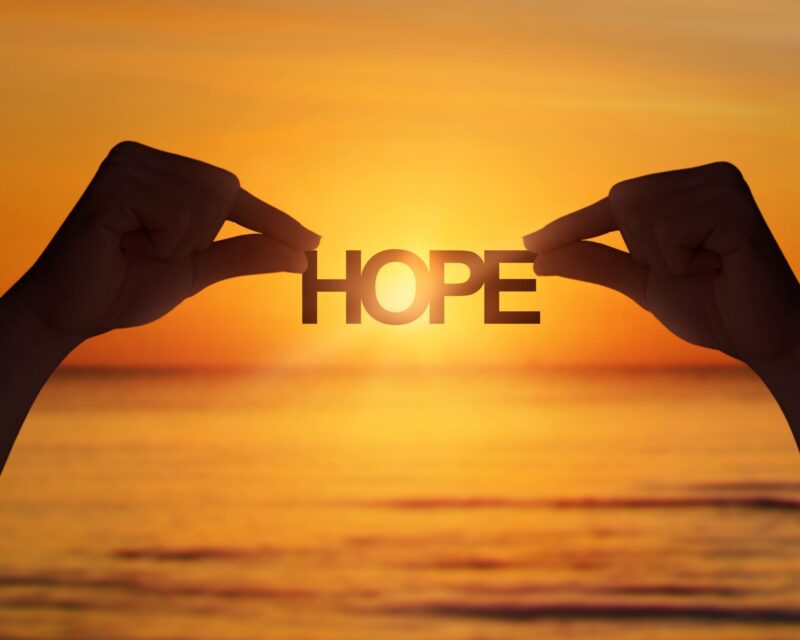 Nihal Starseeds give humanity hope and their mission will continue to inspire people everywhere until we realize our full potential as humans living on Earth.

If you feel you are a Nihal Starseed then you have been given a gift, embrace it and use this to help others.

Nihals are here to remind us that we can create change in the world by being ourselves and standing up for what is right no matter how many people oppose them.

They will give everyone hope as they realize who they really are and that their purpose on Earth is to shine light in the world.