The Wolf symbolism for twin flames is one of the most powerful twin flame animal signs, especially for those in a twin flame union.

This is because it embodies many twin flame traits, but also characteristics that may be harder to find on another spirit animal.

The Wolf is a beautiful and popular animal that often pops up in many spiritual stories and life lessons.

The Wolf at the soul level represents the battle that you must fight with your ego to choose higher love or lashing out into lower emotions, such as fear and separation.

This is the struggle of the soul, where it’s pulled by its lower desires and can get lost in them, but also pulled by its higher awareness and love to stay anchored in a place of love, truth, and empowerment.

It is the soul’s journey to realize that it must choose between fear or Love.

So read on to learn the wolf symbolism for twin flames. 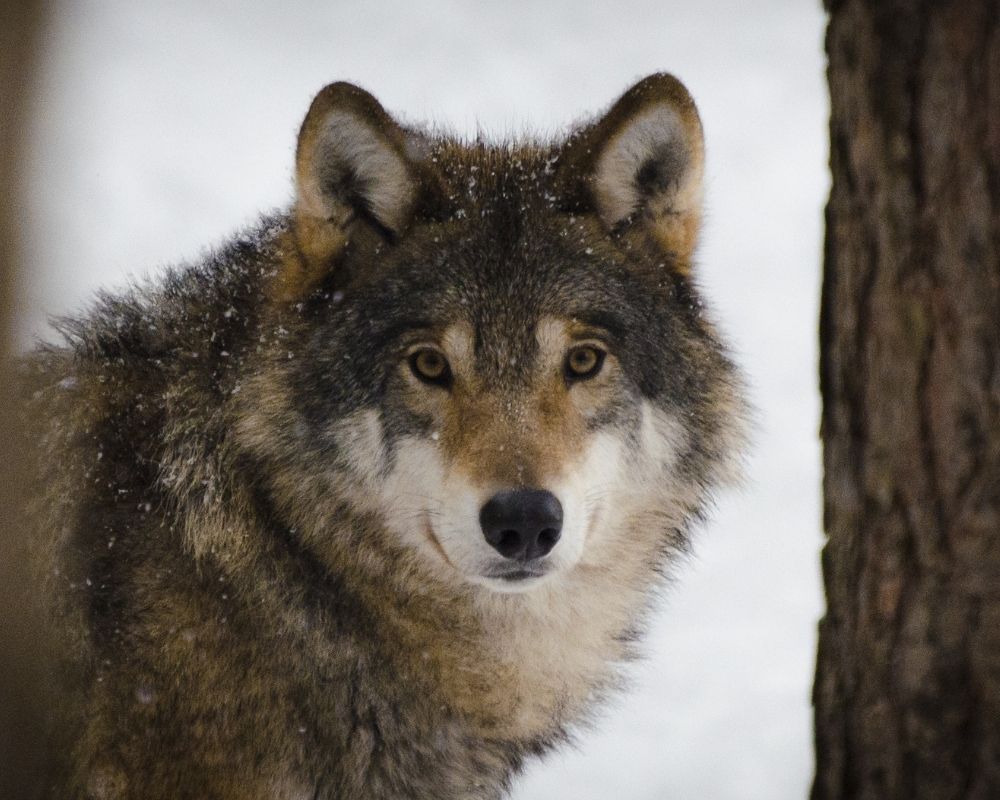 What Does a Wolf Symbolize?

Wolves in their natural kingdom stay together in packs, and they form a deep bond on a spiritual level with other members.

They depend on each other for their survival in a natural world that is often very hostile.

This animal spirit guide helps you to stick together with your twin flame and find the strength in unity, teamwork, and mutual support.

It helps you to build a pack mentality where it’s ‘us vs them’ and we need each other if we want to survive.

The wolf represents the deep connection between two souls that need each other to thrive and grow spiritually.

If you only cared about yourself, then the wolf shows up as a reminder to take others into consideration and how you could support those you love.

The wolf also represents the spirit of discernment, so it helps you to recognize those who are harmful or those who have your best interests in mind.

It will help you to be careful with whom you surround yourself so as not to lose your true self in a world that may want to take advantage of you. 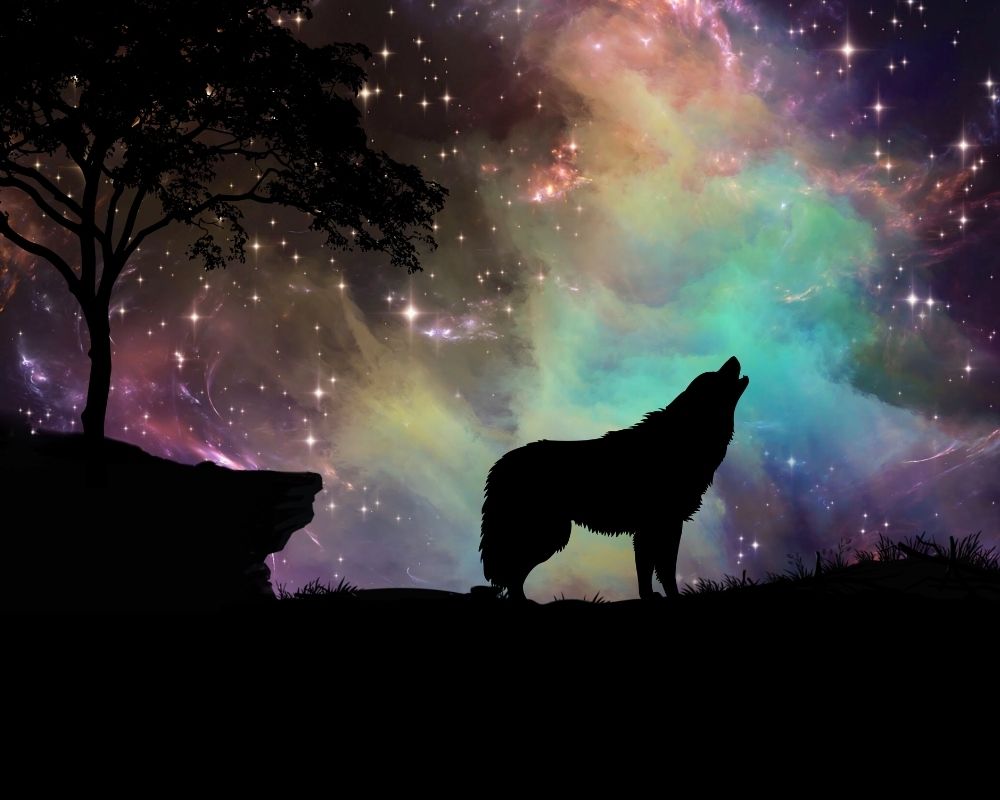 If you love reading about the twin flame animal symbolism, then you can read the full guide here.

The Wolf is About Loyalty, Family, and Friendship

The wolf symbolism is about loyalty, family, and friendship because the pack depends on those traits otherwise they won’t survive.

This is the twin flame connection in one picture, where two souls that need each other and depend on each other.

The wolf is the ultimate animal that symbolizes family because it protects its pack at all costs, but also takes care of them when they are sick or wounded.

It is devoted to its family and friends, which is what twin flames show each other.

The twin flame connection is the most loyal, devoted, and dependable one can have in their life because it’s a soul connection that is deep and eternal.

It also helps us to depend on them for the good, bad, and during the dark nights of the soul when we’re tempted to lash out.

You can’t be the lone wolf in this connection because twin flames are meant to be two souls in a union.

When we feel anxiety and fear, the wolf reminds us that we must be strong together and stand united.

The twin flame couple must look out for each other and be there to support each other.

Friendship is the foundation for twin flames allowing them to trust each other with anything, even their darkest fears, and secrets.

The wolf helps you form a partnership mindset where you are a team and looking out for each other.

The wolf reminds us that we must have 3 things in a relationship: Loyalty, Communication, and Trust. 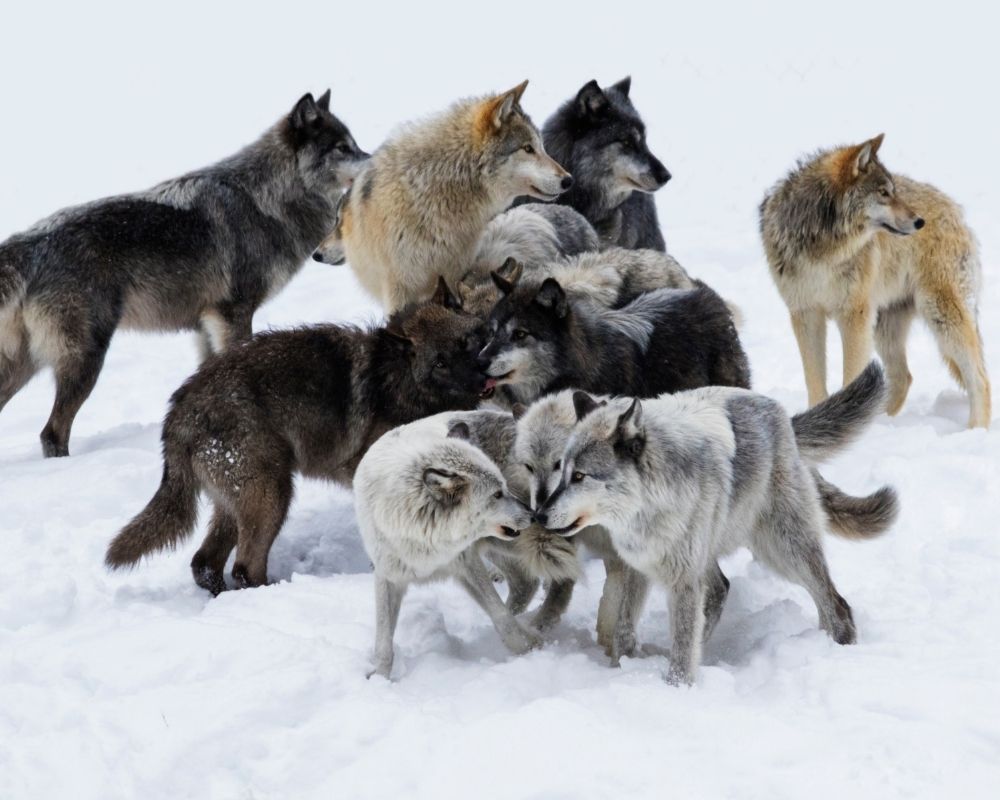 For those who are in a twin flame union, the wolf animal symbolism comes with the idea of teamwork.

The wolf spirit animal represents bonding with something greater than yourself, so it can offer you the sense of union between two souls.

The wolf animal symbol shows you that there is strength in unity where together you are ready to take on anything that comes your way.

You must be willing to bond together regardless of what happens because when one falls down then the other will be there to pick them up.

The wolf shows us that we can’t go it alone and the twin flame connection requires teamwork.

When you are able to form a team mentality, you will have a better chance to manifest all of your dreams and desires in life.

The alpha female archetype is about motherhood and protection which is a twin flame symbol that’s very important.

You can see the alpha female as the protector of her cubs, and they share a powerful bond between them.

It’s also a positive symbol for women to embrace because it’s the symbol of strength and power.

Many women fall into the trap of giving too much, holding back their power to please others, neglecting their own needs and desires.

The alpha female symbolizes the twin flame stages of development where one twin will play the role of advancing further into their spiritual path.

They have been on this path longer and have had more time to evolve, spiritually and emotionally.

In the realm of the soul planes, the twin flame journey is about soul evolution.

The soul plane symbolizes one’s stage of development where either you are evolving or staying the same.

The alpha female also symbolizes protection, power, empathy, and strength, which are all admirable qualities to have. 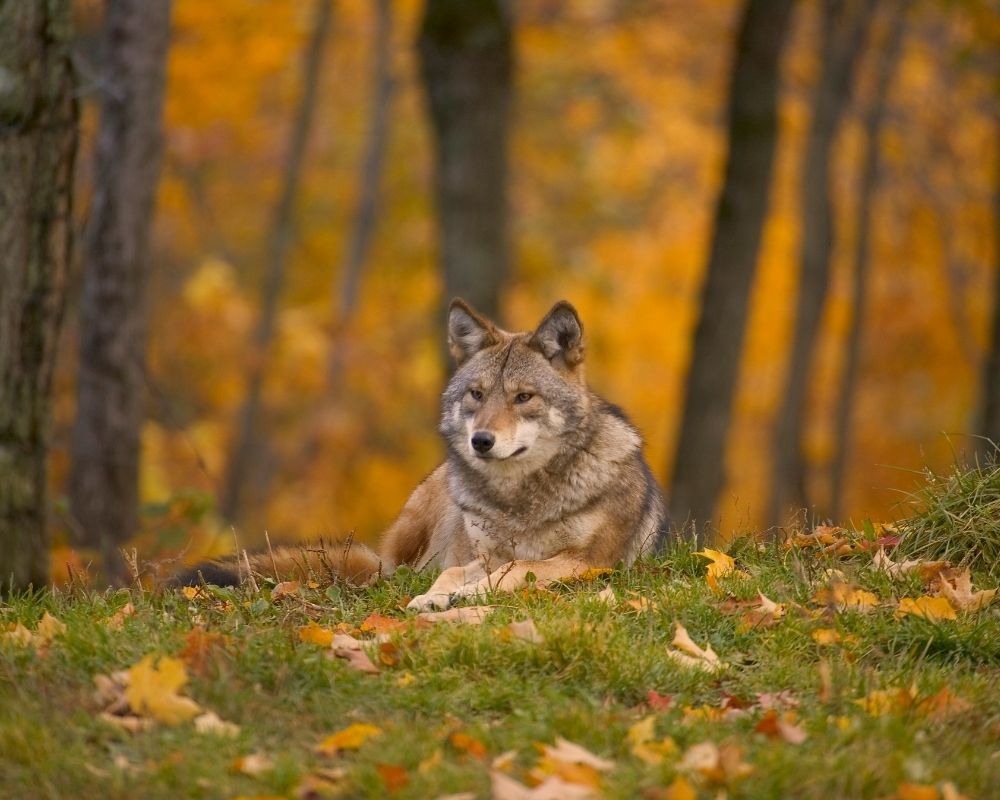 Men in the twin flame relationship can also learn from the wolf symbolism by looking at the alpha male wolf.

The alpha male is also known as the “alpha leader”, they tend to be very competitive, physical, and emotional.

They are no-nonsense leaders that lead by example with physical strength, courage, and wisdom.

It’s about being powerful without having to use physical violence to get your point across.

For male twin flames when the wolf shows up in the physical realm, it’s a sign that you need to claim your territory. This could be about claiming your power over yourself or a situation.

You will need to make changes in your life to feel more confident and empowered with your twin flame relationship.

You also need to feel empowered spiritually because vibrational frequencies are always changing and what you experienced in the past is probably different than what you are experiencing now.

Owning your feelings is the key to staying empowered in life, especially within a twin flame relationship.

It can be easy to let go of control when it feels like everything is changing all at once. This often results in one person taking more control than the other, which is when you lose balance.

Remember it’s about balance and communication between you and your twin flame. 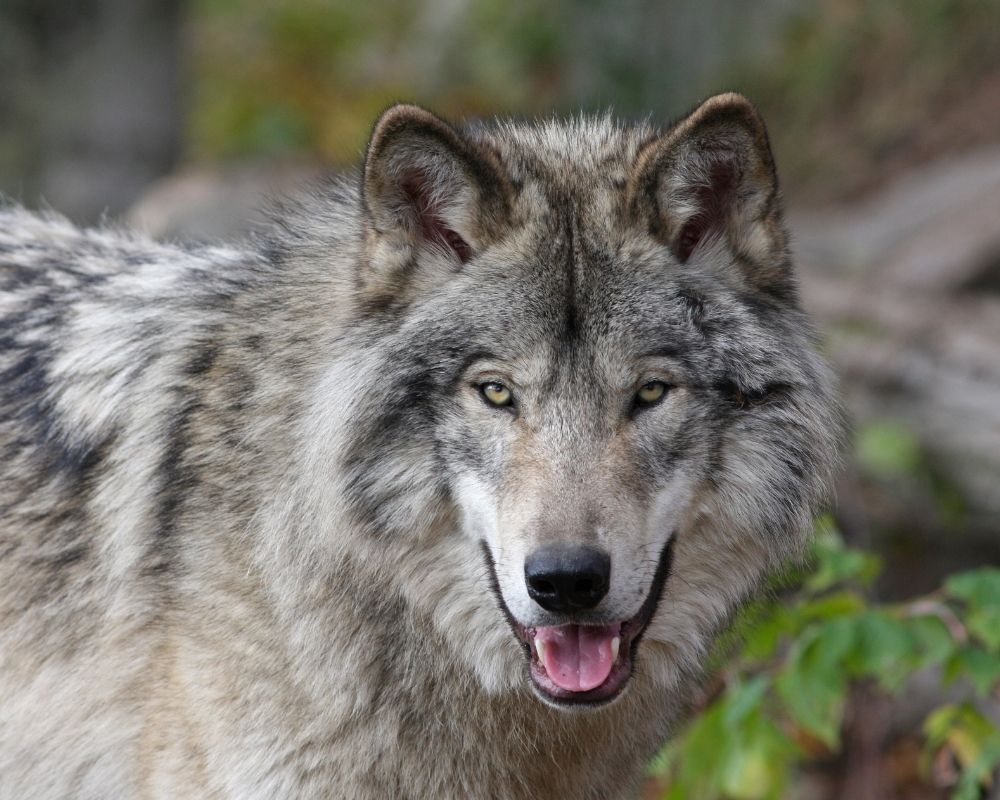 The wolf animal messengers are here for both the male and female twin flames to help you learn about teamwork, communication, loyalty, and trust.

Balancing your twin flame relationship is all about being a team player and it’s also about the balance between the spiritual and physical.

When you work together as a team, there is nothing that can stop you because you are connected by higher consciousness.

The twin flame connection is an awakened relationship that is beyond the physical and will help you learn about spiritual love.

The entire life of twin flams is about learning lessons in order to raise their consciousness and vibration. 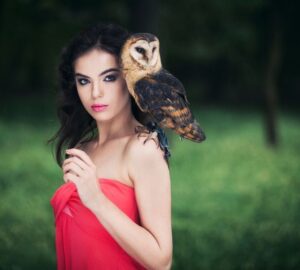 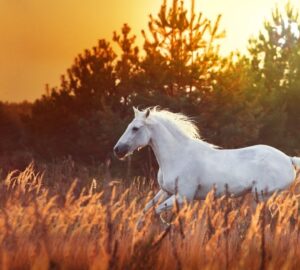 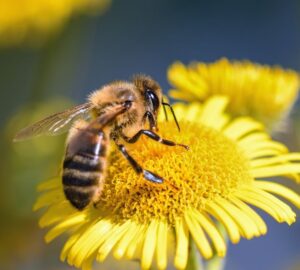 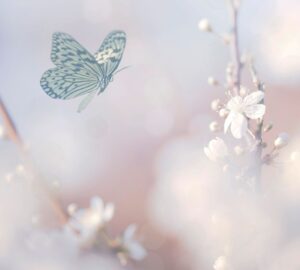 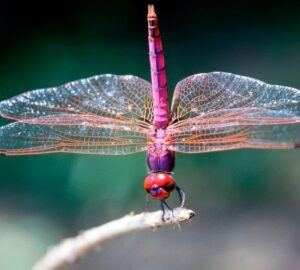 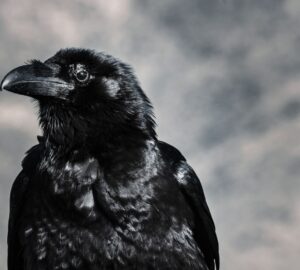