Twin Flame Female Runners don’t get much coverage when we talk about the mirror soul experience.

Most of the time we think of the Runner as male. While this does tend to be the case, it is not true in every instance.

Many women turn out to be the Runner in their relationship.

And for the most part, the genders of the two twins are irrelevant. The relationship has the same purpose, and they will go through the same stages as though nothing has changed.

But there are differences – challenges that are specific to female Twin Flame Runners that are rarely mentioned and therefore often leave them stuck without guidance for their journey.

But before we get to that, let’s explore why female Twin Flame Runners are so rare in the first place:

The reason that women tend not to become the Runner in the relationship is that the feminine energies that are more prolific in women are more attuned to the spiritual side of life.

Masculine energies primarily relate to the physical world, at least in comparison.

But women aren’t necessarily purely feminine in their energy.

In fact, nobody is exclusively one or the other – we all have a mix of the two.

Ideally, these energies should be in balance. Within the individual they rarely are, but within the relationship, there is more balance.

However, if you have a lot of masculine energy, then you will probably become the Runner and your partner will be the chaser.

It isn’t really about gender at all, that’s just a by-product of biology.

It’s more about the energy you hold within your aura.

The challenges that a female Runner faces are primarily the same as a male Runner, but there are additional problems that often come up that you might not be expecting.

For them to stop running and return to the relationship, they must address the imbalance in their energies.

The goal is to embrace the feminine energy within so that both parts of them are in balance.

At the core of the Runner’s predicament is that they don’t fully understand the concept of the relationship between mirror souls.

It may be explained to them, and they might understand it on an intellectual level, but they don’t yet feel the truth of it in their hearts.

But deep down, they know the truth, and this evokes a fear response.

At this point, the runner will experience fear of commitment, fear of the unknown, and fear of a new world brought on by a fresh perspective. 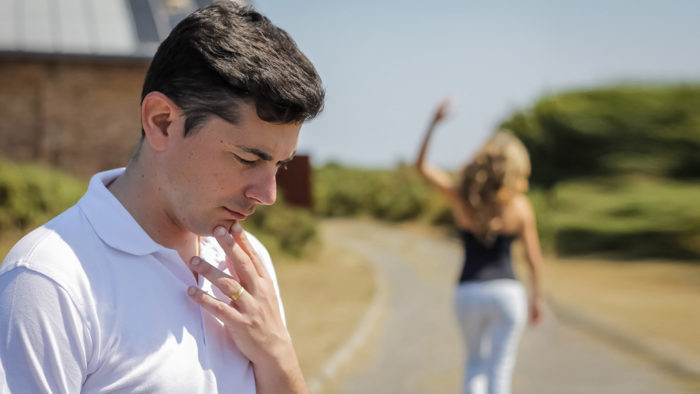 It is where the additional challenges come.

Society has certain expectations of each gender, and when a woman becomes a Runner, people often don’t know how to deal with that.

Many women in this position feel pressured back into the relationship before they are ready – just because they are women.

A man would be given more space to put his feelings in order, but it is “expected” that a woman would be in tune with her emotions and able to work through them more quickly.

How To Win Back Your Twin Flame Female Runner

If you are the Chaser and you are trying to win back your Twin Flame, then you should follow the usual advice for all Runners.

You can’t rush them back.

The reason for your separation at this time is because one or both of you are not ready for this vital step on your journey, and time apart is exactly what you need before you do.

The only way to speed up the process is to provide as much support as they will accept and to concentrate the rest of your energy on ensuring you are in the right frame of mind to embark on this exciting new path.

Providing support is easy enough if the separation isn’t complete – if you still see each other and speak to each other, you can provide direct emotional support.

However, if they keep you at a distance, then you can utilize your telepathic connection with your mirror soul to deliver messages of love and support to them as they work through their side of things.

It’s essential that if they are keeping you at a distance that you respect that.

Too many potential lives together have deteriorated by one partner not respecting the boundaries set by the other at this crucial time.

There is good news, though – the road to Union should be more comfortable with a female Twin Flame Runner as you are working with nature.

Don’t think that makes it a walk in the park, though. 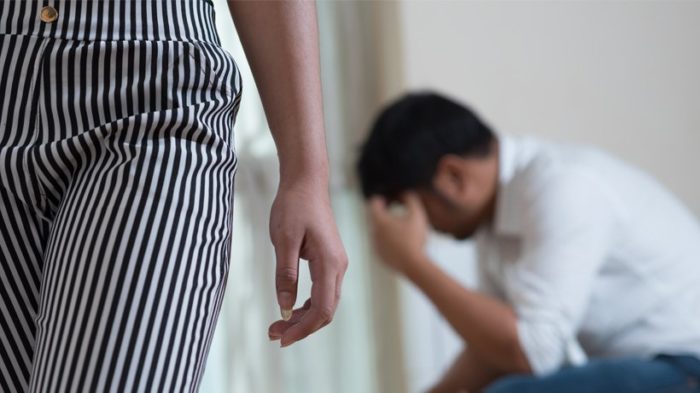 While you are both working towards your natural states, you are still working against your own existing energies, and this can be a painful experience.

Trauma is often at the heart of separation, and it is the old wounds of the past that stand in the way of happiness in the present.

While working through this trauma, you will both drift towards your own personal, unique balance, and ideal state.

As you do, you will move towards Union and an end to the torture of this Twin Flame relationship stage.

And no matter the gender and orientation of the people involved, once you have achieved your unique balance, you will be able to move forward together towards a shared future filled with love, laughter, and light.