Numerology is an excellent tool for decoding the messages the universe presents to us through synchronicity.

This is because most synchronous messages come in the form of numbers.

The twin flame number 1919 can often mark a turning point along that journey. 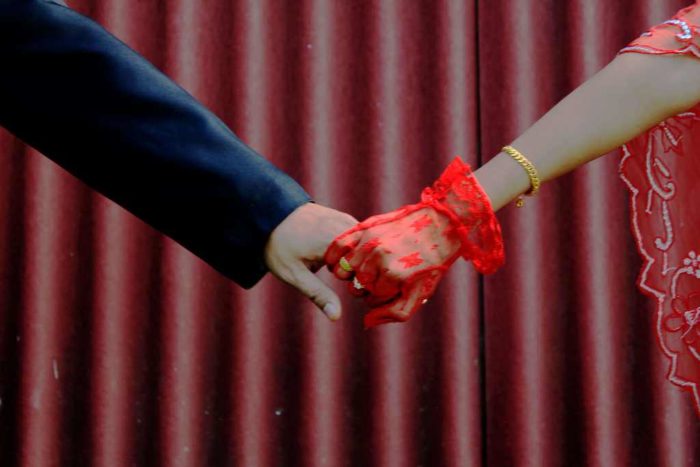 So if you are experiencing synchronicity with twin flame number 1919 then read on to find out what that means for you and your twin flame.

The Essence Of Twin Flame Number 1919

To find the true meaning of 1919 as a twin flame number, we need to do some simple maths to decipher the numerological meaning.

By summing the digits of 1919, we can find its essence.

This process is called “reducing the number”.

Therefore, the core essence of 1919 is 2. When we put the meaning together later, this will be the dominant number.

The other numbers we run across during this process serve to augment (or alter) the meaning of the core essence of the number.

Let’s take a look at the meanings and ideas that combine in 1919:

Taking the constituent meanings of the number 1919 as listed above, we can start to assemble the meaning that is specific to us.

Because it is specific to each twin flame relationship, you won’t find a specific meaning on any website.

However, we can provide an example of how twin flame number 1919 might apply to a possible twin flame relationship so that you can see how to do it.

Twin Flame Number 1919: Share The Burden With Your Twin Flame

You might be the kind of person that would describe themselves as “fiercely independent”.

It’s a good trait to be able to rely on yourself, not needing anyone to help you or support you.

During difficult times, it might be the only way to survive.

However, the twin flame relationship makes different demands on you.

1919 marks the beginning of a transition from the fiercely independent person you were before.

You transition into one half of a relationship that is built on communication and compromise.

The key part of that is the transition.

You need to move from one frame of thinking to another, and that isn’t a journey you can make alone – no matter how independent you are!

Make a conscious effort to be more open with your twin flame, and to ask for help from them even if you don’t particularly need it.

It is well known that asking someone for help is a better way of building up a relationship than offering your help.

You are not burdening your twin flame when you share your burden with them.

You are letting them know that you respect them enough to let them shoulder some of it. 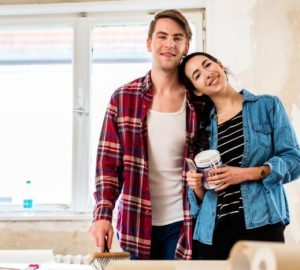 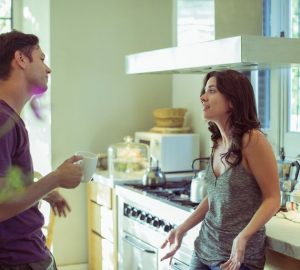 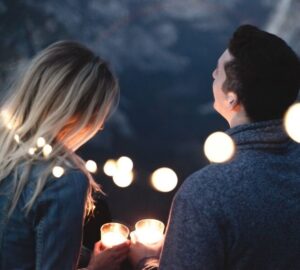 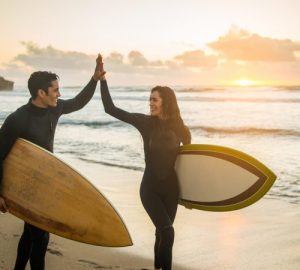 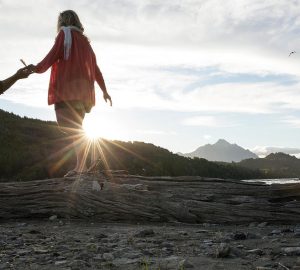