Twin flames are believed to be souls that are destined for each other in one of their lifetimes.

They are said to have been created as a single soul but later divided into two and each was released to the world in different situations; financially, geographically, socially to enable them to grow and mature independently.

The two souls are supposed to live life on their terms and develop their characters while getting to learn essential life lessons after which they are meant to come together and unite once more into one.

So What is the Twin flame Romantic Attraction?

a) A strong bond between them

When the twin flame couple meets, there is an unexplained connection between them.

It’s quite a deep, affectionate, and comfortable feeling that simply draws them towards each other and it can be described as irresistible.

The feeling is quite natural and there is no pressure on the two to be together, they just experience a mutual feeling to be together and this is attributed to the fact that they once were one soul.

Distance may not be able to take away this feeling as it’s not only physical but emotional and spiritual therefore there might be a natural mental connection that may draw them together.

In addition, they will always be in each other’s minds and thoughts after meeting.

The twin flames might have met different people before the meeting and may have become more than friends, but they might have experienced various feelings indicating that something wasn’t right and definitely there was someone else out there for them.

On meeting, the twin flames are believed to experience a soothing sensation of consent that everything has finally fallen into place and they have met their better halves.

The feeling is beyond them and can’t be forced as its quite natural and everything just seems right.

No matter the challenges and obstacles faced, the two are willing to fight them and overcome them just to be together and never be separated again.

c) Unexplained readiness for each other

Despite life circumstances and barriers such as distance, language barrier, different social backgrounds, and lifestyles, the universe still aligns itself to bring the two together and these barriers aren’t a hindrance to their unity.

In one way or the other, they still end up being together and some of these ways would include;

1. One might have learned a certain language in their childhood not knowing that this new language would later assist him/her in overcoming language barriers that would have come in between their unity.

2. One might also relocate to a different geographical location or even both of them can relocate to the same area just to enable them to bridge the distance that hindered them from meeting.

3. One might also happen to meet friends or co-workers of different social backgrounds and lifestyle and this would later help the two in meeting.

After their first meeting, the two will seem to develop irresistible feelings towards each other and start feeling as if the other is with them physically.

In turn, special experiences such as feeling them in the room with you and even smelling their sent may start to occur.

They might start having dreams about the other in quite romantic situations and may end up daydreaming about each other and this would definitely draw them more and more together.

The two are obviously destined for each other and their reconnecting can be attributed to the number 11 effect.

The number might recurrently occur in their individual lives or even in their birth dates; separately or when totaled.

The number is associated with life challenges, difficulties, and experiences and this shows that the two souls have experienced some life challenges and overcome them so as to develop necessary skills and life lessons that would enable them to complement each other.

Their different challenges have definitely prepared them for each other and the feeling to finally meet the right one after their many failed attempts draws them together and when they meet they would never want to let each other go.

Twin flame romantic attraction is quite different, rather than be all physical its rather the complete merger of body and soul. 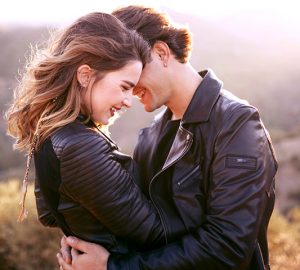 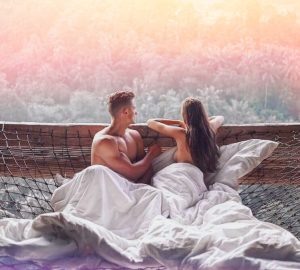 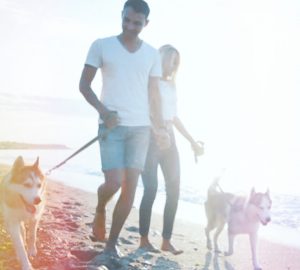 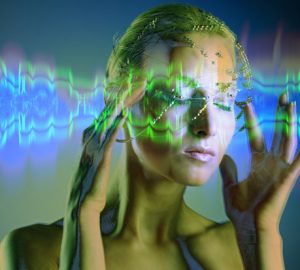 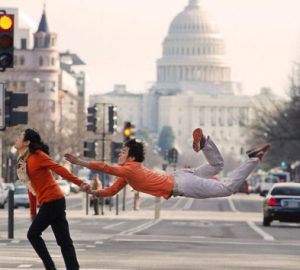 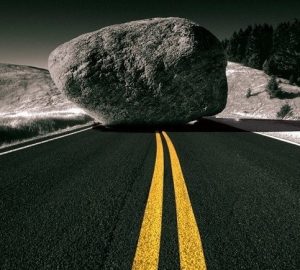 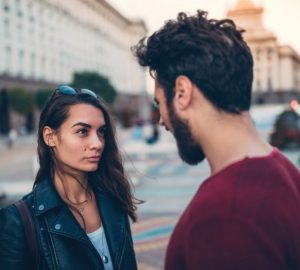