It is quite a famous symbol that has existed for centuries.

The symbol was so magical that the Star Seeded Ascended Master Saint Germain wore and branded himself with it as a beacon for souls passing over.

So many human souls were attracted to and pledged their souls to him.

His study and teachings lead directly to an shift upwards in consciousness around the globe.

We believe that you pledge your soul to yourself or Mother Earth if anyone.

No one or anything should ask you or trick you into giving your soul to them.

The symbol itself holds great importance for many Twin Flame couples as it serves as a concise and complete representation of the basis of their connection.

Few pieces of symbolic imagery can sum up a concept so well.

This famous and powerful symbol has four basic elements: the circle that binds it, the infinity sign, the triangle, and the two flames at the center.

It starts with a circle, inside which the entire symbol is contained. Inside the circle are the infinity symbol, an equilateral triangle, and two flames.

The infinity is placed at the bottom, parallel to the base of the triangle just above it.

The triangle itself points upwards, and inside it, you will find the two flames.

There are variations where the two flames are intertwined, others where they are just next to each other.

Aside from artistic flair, the actual symbol remains the same.

Each element of this symbol has meaning that contributes to the whole.

When studying it, you should take each element individually and as part of a whole as both hold important symbolism for the Twin Flame relationship.

We have broken them down for you:

The circle that binds the image represent the cycles of life, the aura, and unity. Circles are common within the language of symbolic imagery, often denoting cycles and encapsulation.

It represents the cycle of rebirth, which relates to the fact that Twin Flames incarnate over and over again, meeting many times before they achieve union.

This cycle is essential as with each rebirth you become more attuned to each other and your higher self.

It also serves to represent the single entity that they form.

Although each partner is a separate person, soul, and being, it is also true that you are two parts of a whole.

The circle also represents the aura, which stretches out from the body in a rough sphere of energy.

Auric energy is vital to this relationship because it is primarily energy-based.

At the bottom of the circle is the infinity sign. It appears like a sideways “8”, but it is actually more interesting than that.

Although it appears to be formed from two circles, it is actually one circle twisted in on itself.

It symbolizes the fact that they are one entity split into two.

The infinity sign also tells of the eternal nature of the Twin Flame relationship.

From the moment your essence came into being, you were connected, and you will be joined for the rest of time.

The connection you share is unbreakable and will last longer than everything around you. 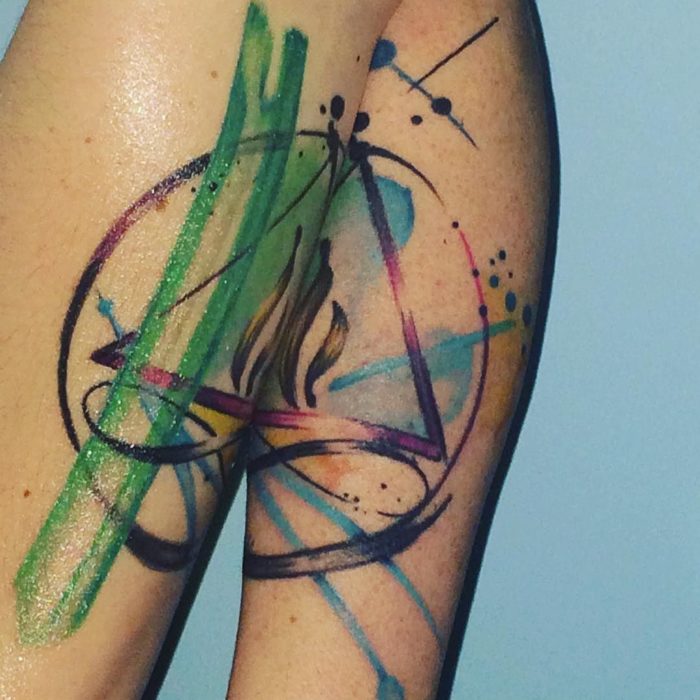 It also represents the “Love” part of Love and Light.

Unconditional Love is an important concept on this journey, and the infinity sign represents this concept within the symbol.

Just above the infinity sign is the triangle. This is another crucial symbolic shape that often represents trichotomies, dualities, and stability.

The top point on the triangle is where these two “opposing” forces meet.

This is the ideal of the relationship, where masculine and feminine energy can find a balance that works for everyone.

Moving up the edges of the triangle is symbolic of the Twin Flame journey towards ascension, represented by the top point.

That’s the duality, but there is also a trichotomy in there – the Mind-Body-Spirit connection holds high value within the symbol.

This is because all of these parts of you need to be brought into balance for the two of you to progress on your journey.

Finally, the two flames lie within the triangle. Sometimes they are separate, other times they are intertwined – the difference is purely artistic.

The flames represent the two partners, with fire being another important symbol relevant to this relationship.

Our temperature scales are misleading. Zero degrees might seem very cold in Celsius or Fahrenheit, but on a universal scale, it is actually pretty warm.

Absolute zero, which is the temperature of the vacuum of space, is -270 degrees Celsius.

Heat is energy, and representing the two partners as flames is symbolic of the enormous amounts of energy that exist within conscious beings.

Twin Flames have exceptionally high energy – if you could see energy with your eyes, they would shine as bright as any inferno.

But the fire is also symbolic of passion. This relationship is almost all passion, though not always the good kind!

It speaks to the drive and the primal urge to be with your true love and destined partner.

It is a burning desire deep within you that pulls you towards each other and into each other’s lives. 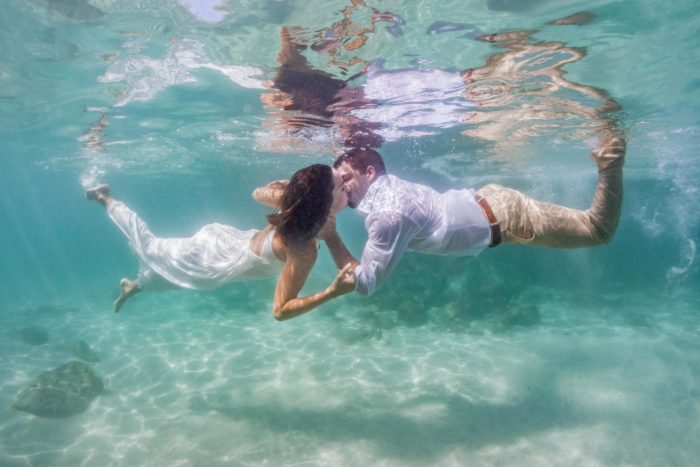 There is also an interesting piece of symbolism that can be added by the intertwining flames.

If you light two matches and put their heads together, how many flames do you have? Do you have two, or have they merged into one?

At first glance, you might only see one much larger flame, but if you pull the matches apart again, you will see that you still have the original two.

This is a perfect metaphor for the duality present in this relationship.

You are at once a single entity and separate individuals, and remembering this is one of the keys to making a success of this journey.

Nobody really knows whether the name came before the symbol or the other way around, but both describe this meaningful karmic relationship through the symbolism of fire, duality, and eternity.