Are you a wanderer or a starseed?

This is an important question to answer, as these two groups have different goals and purposes.

Wanderers are those who feel lost in life and the universe; they travel from planet to planet without any direction.

Starseeds on the other hand, know their purpose and where they want to go in life. They’re here on earth with one primary goal: To help humanity evolve into higher consciousness beings.

However, there is more to it and in this article, we’ll take a closer look at the differences between wanderers and starseeds.

Wanderer (noun) is defined as “a person who travels from place to place without any clear purpose”.

This implies that they are searching for something in life, but don’t know what it is or where to find it.

There is something missing in their lives that they are trying to fill or perhaps even escape from by traveling all the time.

Starseed (noun) on the other hand, knows exactly why they came here and what is their purpose—to help humanity evolve into higher consciousness beings; this may include ascending planet Earth to a higher plane of existence. 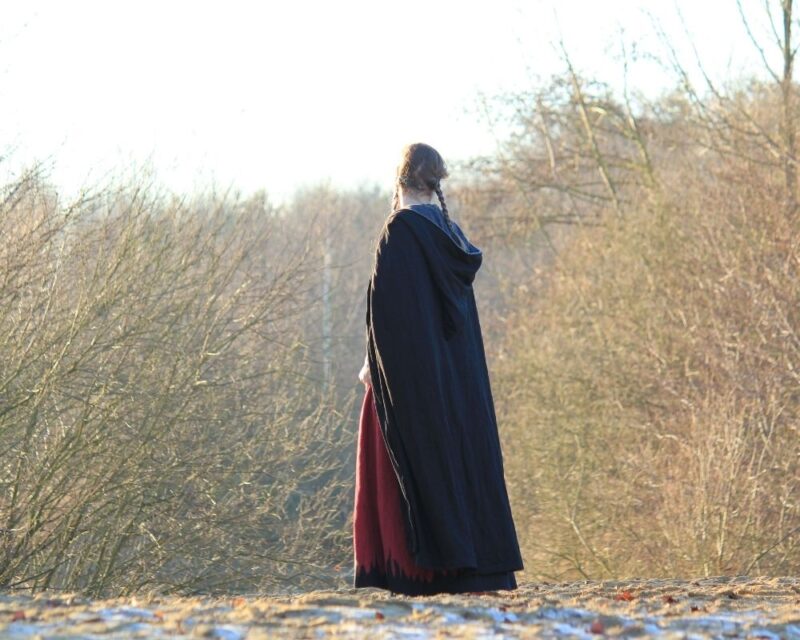 Wanderers are those who do not know where they came from but have an inkling that perhaps their birthplace isn’t on Earth.

They feel out of place here and will often spend time researching about the stars or looking for answers to spiritual questions about life outside planet earth.

Starseeds on the other hand came from a higher dimension and know their true origins.

They’ve been here for quite some time—perhaps even since human life was first introduced to planet Earth; they were there at the moment of creation in order to prepare this world for humanity’s arrival. 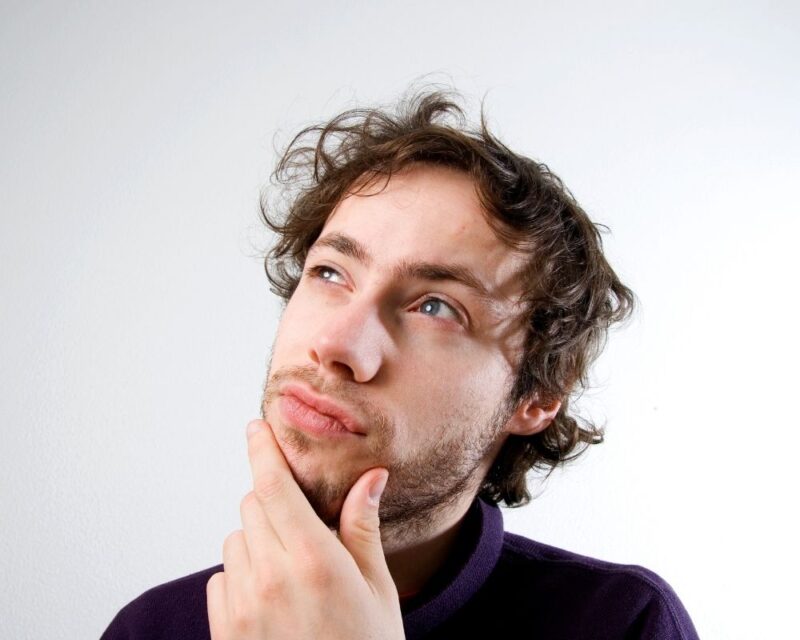 Wanderers carry very different energy compared to starseeds, mostly because they don’t know what their purpose here is.

They feel lost and confused most of the time; this creates a very low vibration in them that can make it difficult for others to be around them.

Starseeds on the other hand emit high vibrations that automatically lift the energy of others.

They are here to help and will often use their gifts such as telepathy, clairvoyance, or precognition in order to make sense of what they know about life outside planet Earth. 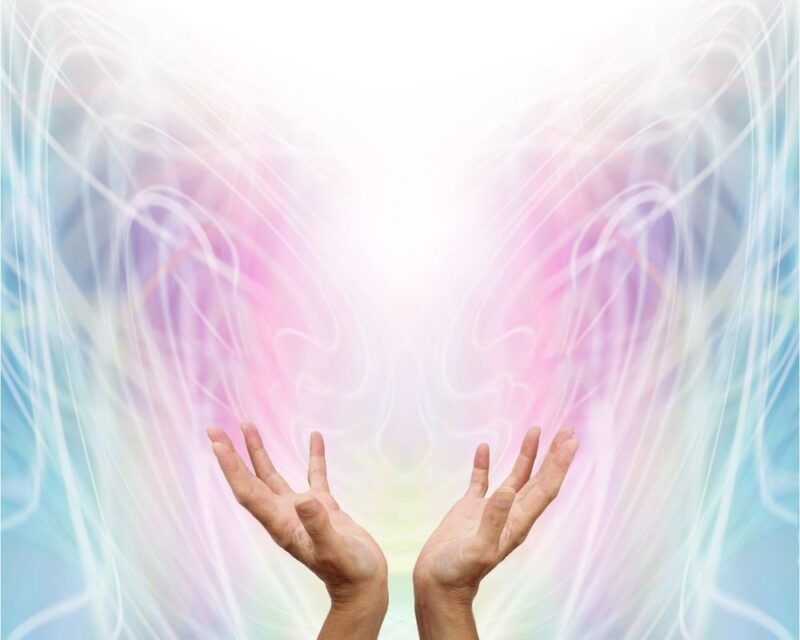 Wanderers usually do not stand out from a crowd; it is difficult to identify them with one look.

Starseeds on the other hand stand out because they know who they are and where they came from; their appearance is usually altered as a result of this higher energy vibration.

Their eyes will have an “inner glow” that’s visible to those around them, not unlike the aura seen in some animals.

Wanderers may work as travelers, sale consultants, or freelancers.

They don’t have a stable job and income because they are always moving around but sometimes find themselves working odd jobs just to get by for the time being.

Starseeds on the other hand will most likely be doing something that is directly related to their primary goal; they will be teachers, healers, or work as psychics. 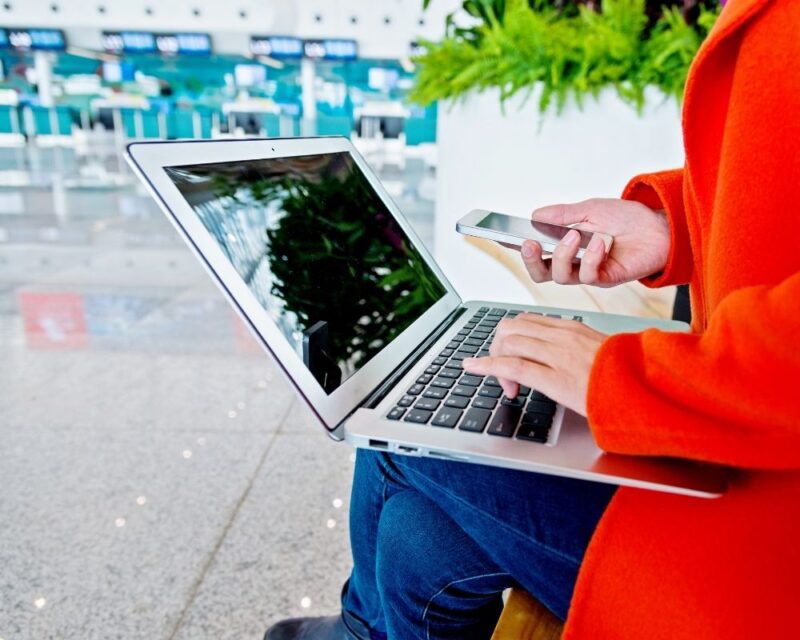 Wanderers have no clear goals and this can include not wanting to ascend at all—it’s a choice that some wanderers make so that they won’t feel guilty about abandoning humanity when the time comes for them to leave.

Starseeds on the other hand are here to help humanity ascend into higher consciousness; this includes overcoming fear, gaining self-empowerment, and understanding that we’re all one.

They’ve come at a time when human life is more vulnerable than ever before, which makes them feel obligated to give back in whatever way they can.

Can Wanderers and Starseeds be the same?

Yes, it’s easy to mistake the two, especially if a starseed is still searching for their purpose or doesn’t understand that they are a starseed.

Even though the experiences and energy levels of both types may seem similar to each other—there’s no mistaking one from another when you know how to identify them correctly.

The key takeaway between wanderers and starseeds is the following:

Someone who is labeled a wonderer may end up being a starseed once they understand their purpose.

Starseeds may not be fully aware of who they are until someone tells them or they know the symptoms; this can happen when the person has become well-versed in their starseed knowledge and begins to understand that maybe, just maybe—it’s time for them to awaken now.

Some starseeds go through an activation process in order to know who they are and what their purpose is; this means that they need to be connected with their higher self for the answers.

Wanderers can still ascend into higher consciousness beings but they need to change their energy, starting with their thoughts and beliefs—so that they can shift into higher vibrations. 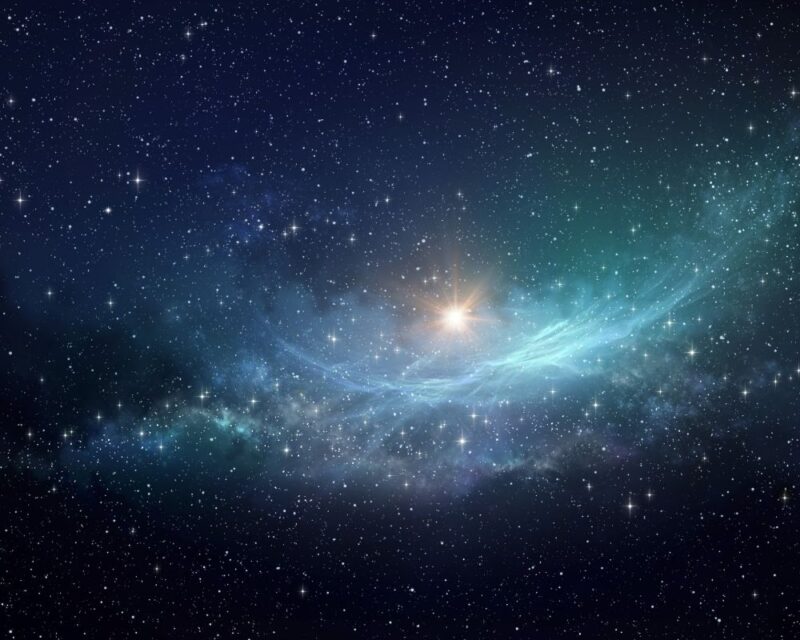 In conclusion, wanderers and starseeds are two very different beings from different parts of the universe who share a common goal—to help humanity evolve.

The difference between the two is more than just a “label” because it’s manifested through experiences, energy levels, appearance changes, work ethic, and goals.

If you are either a wanderer or a starseed soul know that we all have a higher purpose.

The sooner we all awaken, the faster we can shift our planet out of this lower vibrational state so that everyone benefits from conscious evolution.