Symbolism is important, and the rich, historical traditions of the eastern hemisphere have produced some of the most in-depth and intricate symbols known to any culture.

These symbols are invoked to release positive energy, manifesting some energetic power within the invoker.

The following symbols are some of the most powerful, prolific and important that are currently known to us.

“Aum” or “Om” is a sacred spoken or written symbol that appears across many eastern cultures. It symbolises the Atman or inner soul.

Often used before meditation or recitation of mantras, the Aum symbol releases positive energy held in the soul and helps you to connect with the metaphysical realm. It can also help to calm the soul and bring your mind and body into balance. 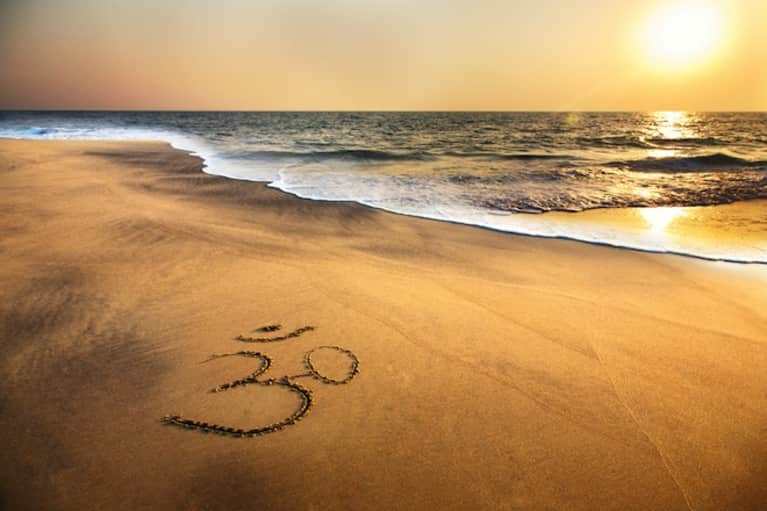 The Sri Yantra is the mother of all Yantras. This is because its intricate geometry is the source for all other Yantras. For this reason, it is considered the most important and most powerful Yantra.

Many people meditate on the Sri Yantra, attracting positive energy by concentrating on the central dot and allowing the sacred geometry to traverse their mind. Doing this practice creates energy pathways that can help you to bring prosperity into your own life.

The lotus flower is an essential symbol in both Hinduism and Buddhism, though it appears as far back as Ancient Egypt. To every culture that comes in to contact with it, the lotus flower holds sacred meaning.

It symbolises rebirth, purity and awakening. The lotus flower emerges from beneath the surface of muddy ponds, yet does so without being marred by it. This ability to remain unsullied by the mud around them imbues the lotus flower with potent symbolism.

The Trishula is a trident that often appears in eastern symbolism. Primarily a weapon, its central symbolism is in triads and in representing the balance within them. This includes the balance between mind, body and soul as well as creation, maintenance and destruction.

The Trishula also refers to the point on the brow between the eyes, where we find the Third Eye chakra. This is a vital crossroads in your subtle body’s energy pathways, primarily related to consciousness and soul awakening.

The eight-spoked wheel of Dharma represents the eight-fold path to enlightenment as described in Buddhism, though it also has similar uses in other traditions.

The teachings of Gautama Buddha set out the ideals for Buddhists and other traditions in this eight-fold path, and the powerful influence of the wheel of Dharma can help you to pursue those ideals.

So those are the most important positive energy symbols that are available to all of us in our daily lives. Use them during meditation, spend some time getting to know the intricacies and allow the details to evoke in you the positive energy that will let your dreams to come to fruition. 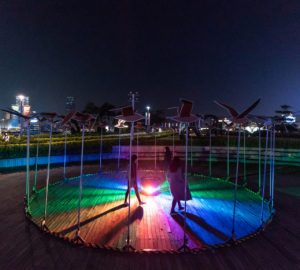 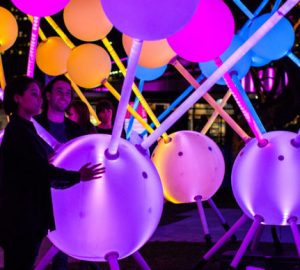 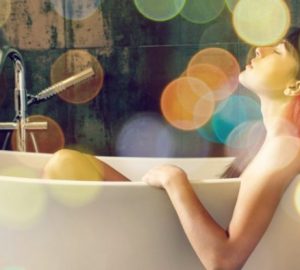 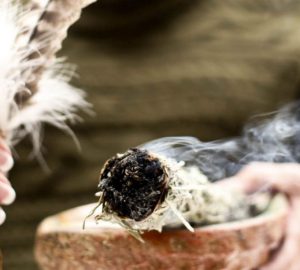 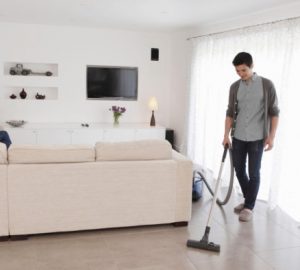 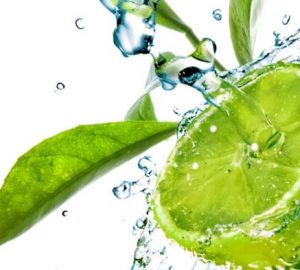