If you have experienced synchronicity with this number, you may be wondering what 808 means, spiritually speaking.

When we see a number repeatedly and feel a connection with it there is a good chance it is a sign from the universe.

This type of synchronicity is one of the ways the universe speaks to us and guides us to make the right decisions.

We often bring this synchronicity on ourselves by maintaining a strong connection with the universe and keeping our energy levels positive and high.

The number 808 has a strong link with money, wealth and personal finances.

It is neither a good omen nor a bad, but it can offer some wisdom on the topic of success and the role of money within it.

What Does 808 Mean Spiritually: The Number 8 And Money

The number 8 has long been linked with money, especially in Eastern cultures but also across the rest of the world.

In China especially there is a great emphasis on the financial luck being linked with the number 8 can bring.

This is partly down to the similarity for the Chinese word for 8 (BA) and the word for “prosper” (FA).

But 8 has taken on a bit of a life of its own and has been unfairly linked with greed and money for money’s sake.

This is a fundamental misunderstanding of the numerology and a perversion of its true spiritual meaning.

Nothing demonstrates this more than the proliferation of gambling websites with “888” in their name.

If these companies understood the true meaning – or rather, if they thought their customers did – they would be far less hasty about invoking it.

Although 8 does relate to money, success and prosperity, it does so in a more balanced way than is commonly thought.

Take a look at the shape of the number. What do you see? What might immediately strike you is the symmetry and the cyclic nature of the shape. 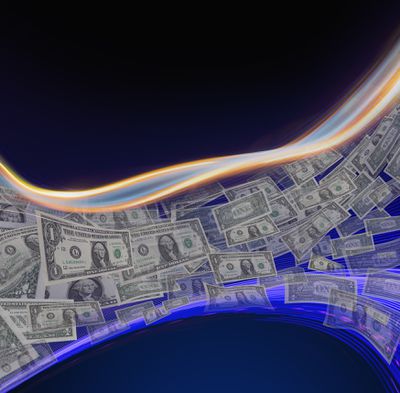 It is all one continuous line, flowing from high to low and back up to the top once more.

This is a sort of numerologist commentary on the nature of money. It comes and goes, a transitive force that has little to no meaning on its own.

Money is a tool. A means to an end. For many that invoke the power of 8, the money is the end goal and that is why they end up having little success.

They do not understand that it isn’t the size of your bank account that matters, but the way that you use what you have.

At its core, the number 8 is as rooted in the spiritual world as it is in the physical.

It isn’t really concerned with money or wealth at all, rather with the more abstract concept of resources.

How a person uses their resources is of great importance to their soul, and those who use their resources purely for their own desires and gain are unwittingly degrading themselves spiritually.

What Does 808 Mean Spiritually: Number 0 And Spiritual Gifts

The number 0 has deep spiritual meaning linked to its unique nature as the only number that truly represents the immaterial.

We can think about the link with the metaphysical through 0 as being related to “the origin”, and it is often used to represent the beginning of a spiritual journey.

However, it can also be seen to represent the end of the spiritual journey due to its cyclical nature, as when one journey ends another begins.

In the context of 808 it relates to our spiritual gifts and to acts of generosity. 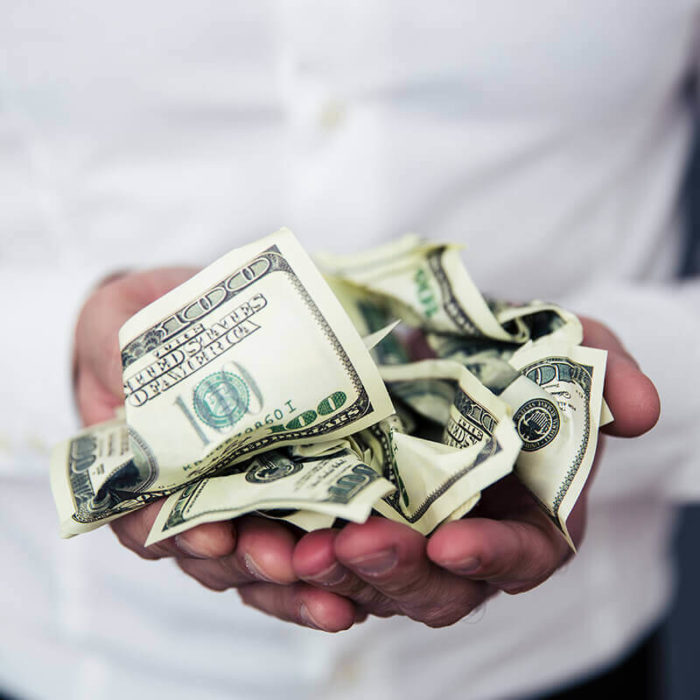 Tip the number 8 on it’s side and you have the infinity symbol, a symbol twin flames also use to express a continuous flow of energy.

Twin Flames use it to share souls, currency is different in that you have to let it run through your hands.

That is how it works, the flow is up to us… But make no mistake, it must flow out to flow in.

It reminds us of the need to keep our spirituality at the center of our lives rather than the pursuit of wealth.

Its placement also indicates that money is not the only type of wealth.

There is a deeper value in our connection to the universe that makes us richer in the soul than any number on a bank statement ever could.

The number 0 also indicates transition or a journey, which becomes important when we look directly at the spiritual meaning of 808.

What Does 808 Mean Spiritually?

The true meaning of 808 is that there are two sides to wealth and abundance, and it is our spiritual gifts that allow us to find the right balance when it comes to the financial aspects of life.

Whether we like it or not, money is a part of being in the physical world and we must have a healthy relationship with it.

Obtaining financial success can be a great thing, but how it affects your soul depends entirely on how you use that success.

Greediness is punished with negative energy, whereas generosity nourishes the soul.

Remember that money is a tool to be used, not something to be hoarded. Money is useless sat in a bank account, but when it is kept flowing it can be used for the common good.

This is why giving to charity is energizing, and why even the richest people still seem so unfulfilled.

After all, what’s the point of having money if you aren’t going to spend it?

However, some people go too far the other way, spending more than they have. It is better to have some savings put aside for a rainy day than to accrue debt.

This provides security for you and your family.

But when you experience abundance of wealth you need to translate that into things of true value.

Remember, the universe rewards those who act selflessly.

Giving to others is seen by the selfish as losing what is rightfully theirs, but to the enlightened it is a form of karmic loan.

What they give will be returned to them, in one form or another, through the law of karma.

What they keep for themselves will only return to haunt them when the cycle of fortune finds them in need of help from others.