What Does a White Wolf Symbolize? The white wolf is one of my favorite animals, so when it is used in symbolism, it makes me happy.

The white wolf is not necessarily used much in symbolism or spirituality, but I have found some examples of the white wolf being symbolic in nature.

I will attempt to break down what each example represents along with my own personal take on all the symbolism.

White wolves, also known as polar wolves, are grey wolves native to the Arctic. Because they live in remote locations, white wolves are not as threatened by humans.

The species is also known as the Arctic wolf, indigenous to North America and Greenland’s Arctic regions.

They wander around with their young and are less concerned about what others think of them.

The wolf is a popular symbol for many things, including leadership and protection. It also represents loyalty, family, friendship, cooperation, freedom, instincts, and other ideals.

What Does a White Wolf Symbolize Spiritually? 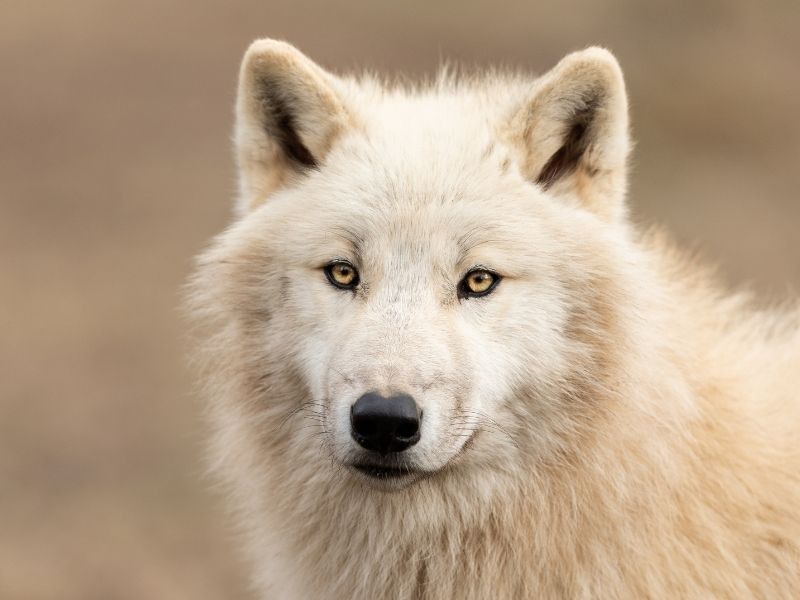 The white wolf reminds us that we need to listen to our intuition and trust ourselves.

We can find our true purpose by following what we believe in and would like for ourselves (and not what others expect of us).

One of the most common symbols of the wolf is that it represents leadership.

When people think of leaders, they often picture someone who is strong and commands respect.

Because of these traits, many people use this animal to represent authority figures, including royalty.

The white wolf represents a kind of strength that is raw and primal.

I have seen the white wolf used to depict a form of courage or bravery, but it can also be symbolic of aggression.

Although the white wolf might not seem aggressive at first glance, this animal possesses two traits that people often associate with aggressiveness – boldness, and fierceness.

These traits can easily be confused for something that the average person would consider aggressive.

The white wolf is lovable and popular among children, but it also has a “wild side.”

People often refer to their wild side as their “inner animal.”

I have seen this phrase used in so many different ways that it still amazes me; however, I think it is often used to describe someone with primal and raw energy about them. 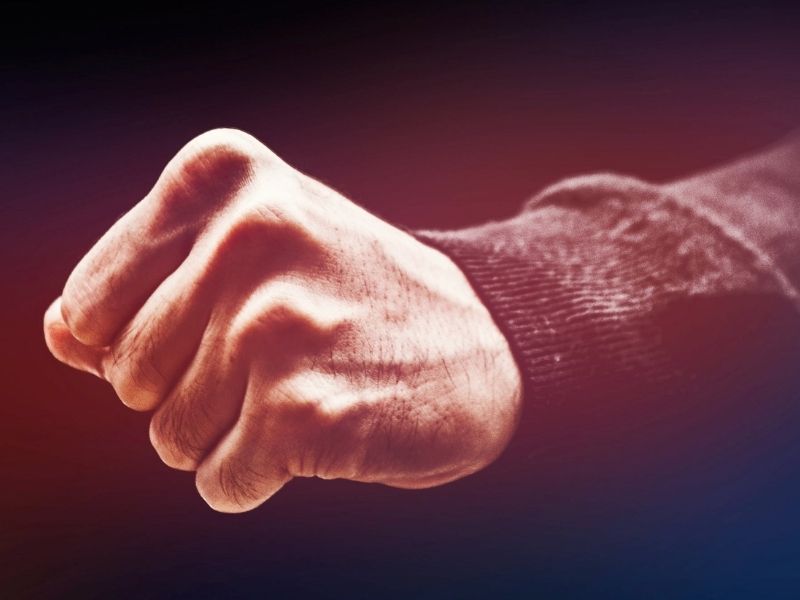 We are all born with the ability to think for ourselves.

It all starts when we are children, but many of us lose touch with this innate quality within us at some point in our lives.

The white wolf has certain qualities that make me believe this animal represents intelligence.

When this animal comes into your life, it means that you’ve recently experienced a time where someone betrayed you.

The white wolf is protective, and it wants to make sure that you’re okay.

The white wolf is also the symbol for a mother figure, so when this animal shows up in your life, it means that you have someone looking out for you.

When people think about a mother, they often imagine a nurturing and caring woman.

These traits are associated with the kind of person who is always looking out for others.

As mentioned above, this animal is also symbolic of fierceness.

The white wolf is not aggressive by nature; however, it will attack if it feels threatened.

This animal symbolizes a sense of fierceness – and people often use the word fierce to describe someone who is determined and motivated in their actions. 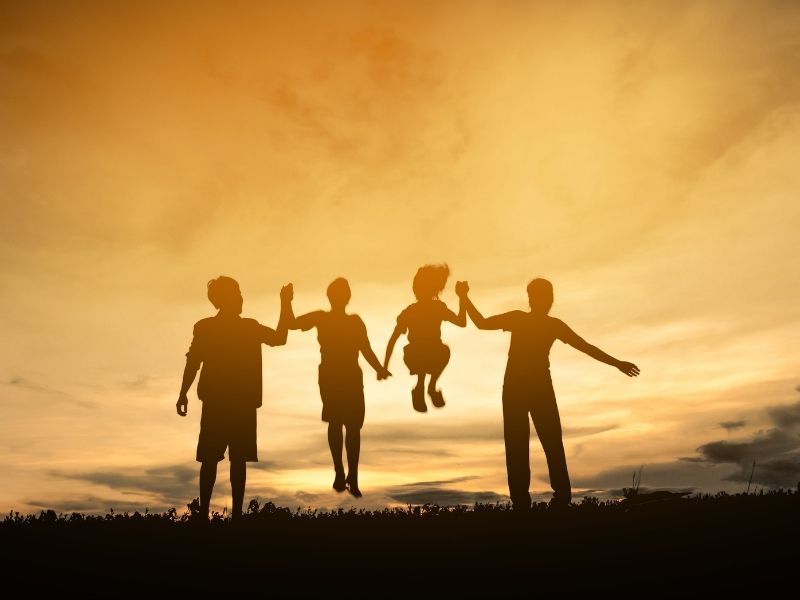 The white wolf is also a symbol of the family. This means that when you see a white wolf in your life, it could symbolize a family member, or it could simply mean acceptance.

The white wolf is also known to be a fierce protector. If the image of this animal appears before you, then consider it a sign that you’re being protected.

The white wolf tends to be a free spirit. It is an animal that doesn’t like to stay in one place for too long, but it also doesn’t like the feeling of being caged in.

When this animal appears in your life, it means that you are on the right track and that your ambitions are free to grow.

It also means that you are doing what makes you happy, therefore finding more purpose in life.

The white wolf is no stranger to long journeys. When this animal appears, it means that you have recently had a journey or some experience that will be incredibly beneficial for you.

The white wolf also represents patience and endurance, therefore it’s a symbol that you should continue channeling these traits into your life to help you.

Not only is the white wolf fiercely protective of those around it, but this animal also knows how to work well with others.

When the white wolf appears to you, it means that you are about to get help from someone who is more experienced than you.

The white wolf represents teamwork; it symbolizes your need to join forces with someone on some kind of project.

The white wolf is a curious creature. This animal wants to learn about the world, which is you should be looking at your surroundings more closely.

You should take the opportunity to learn more about your world, whether it’s through travel or other means.

When this animal comes into your life, you will find that you follow your instincts more than ever before.

This is a symbol that you need to trust yourself and follow your heart during these times. Your instincts are trying to guide you, so it’s important to listen. 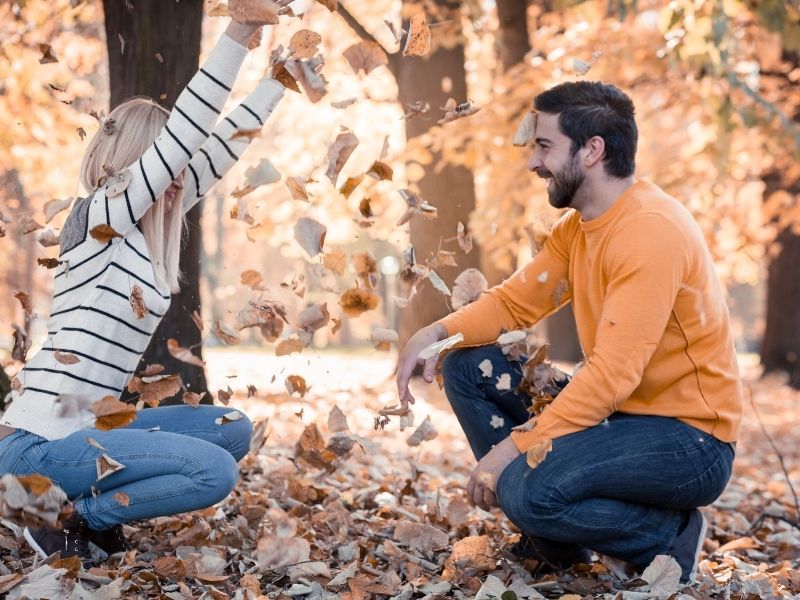 The white wolf is playful; this symbolizes that you need to lighten up and have some time for yourself.

You’re only young once, so why not relax and be free like the white wolf?

To see this animal in your dream means that you are about to embark on a journey or some kind of project.

This is not a journey that will happen overnight; however, it will demand hard work and patience from you.

The white wolf also means that you are moving in the right direction, but it is important to stay focused.

The white wolf will show up in your life when you are not thinking straight or are distracted by other things.

You need to channel your energy into the task at hand and be completely focused on it.

The white wolf can also represent family members. If this animal appears in your dream, then it means that you need to pay more attention to those around you.

Your family has valuable insights for you.

Several White Wolves In Your Dream

You must be able to lead people through difficult times and be their voice.

See Yourself As the White Wolf 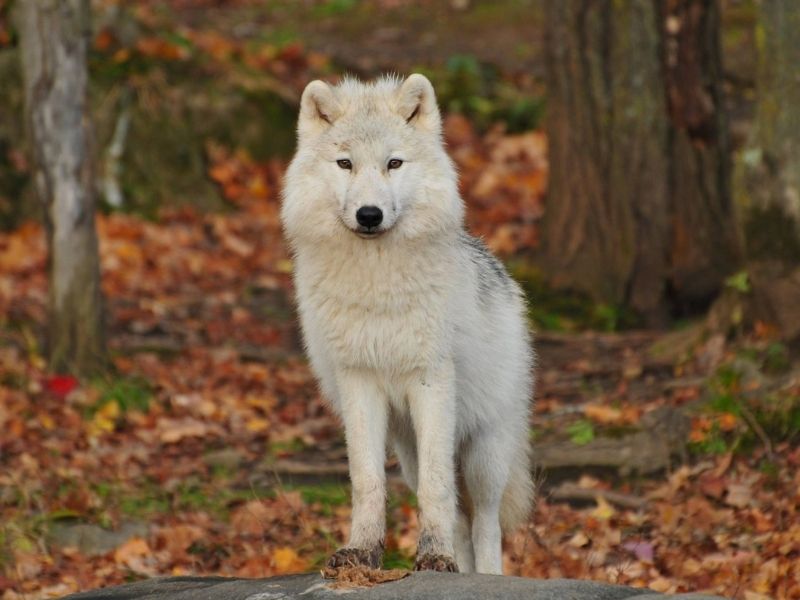 To dream that you are a white wolf means that you need to keep your family close, as they will support you during difficult times.

You might feel caged up or trapped somehow, but the truth is that this is just a time for reflection without distraction from others.

Dream of a White Wolf Howling

When you dream of a white wolf howling, it means that you need to explore your spirituality and use those skills to deal with your current problems.

This is a sign for introspection and action; look inside yourself and find the answers there.

It also means you need to release some of your emotions.

A White Wolf In the Middle of a Forest

If you see a white wolf in the middle of a forest, then it means that you need to look at yourself more closely.

You need to do some self-assessment and figure out what you want out of life.

Look at your habits, desires, and fears. Then you will understand what is blocking your path.

Death or Illness of the White Wolf

If the white wolf dies in your dream, it means that there is some kind of change ahead for you. This may involve a major shift, but not necessarily something negative.

Dream of Being Chased By a White Wolf 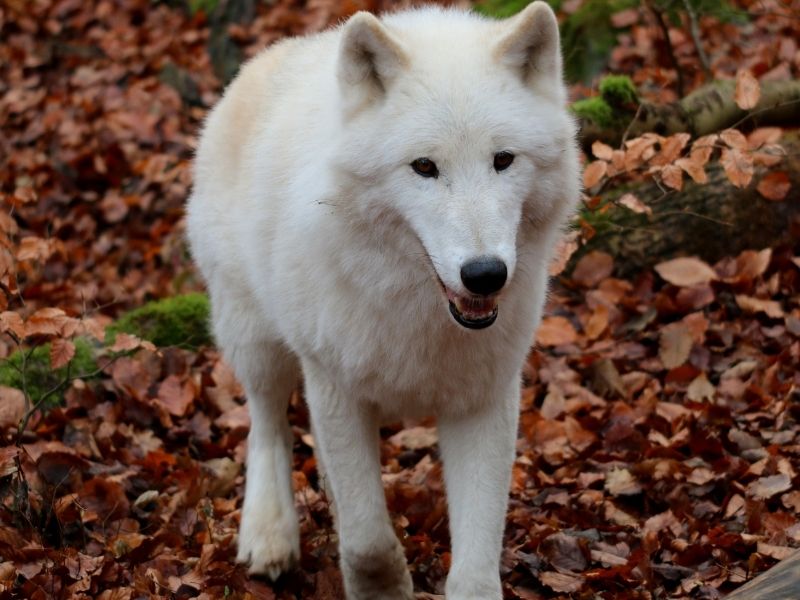 To dream that a white wolf is chasing you symbolizes inner conflict. You are having difficulty balancing your emotions with your logic.

This is not an easy task at all, but it must be done.

When you confront this situation in your dream, you will start to see some major changes in your life.

The Wolf Totem And Spirit Animal

In the field of spirit animals, the wolf is one of the most beautiful and iconic creatures.

The wolf’s strength unleashes instinct, intellect, hunger for freedom, and a sense of responsibility in society.

This creature can also represent anxiety and mistrust.

The wolf is a common motif in Native American mythology.

In most Native cultures, Wolf is regarded as a healer connected to bravery, strength, loyalty, and hunting success.

In Norse mythology, the völva Hyndla and the giantess Hyrrokin are both depicted as riding wolves, while in Navajo culture, wolves were viewed as witches in disguise.

When the white wolf appears in your dream, pay attention to the details. It may be trying to send you a message.