You might have heard a crow cawing at you before, but do you know what it means? The sound of the crow is often interpreted as bad luck and many people are scared when they hear one because they think that it could be an omen of death, which is not true.

Crows are one of the most spiritual animals, and when they caw at you, it can mean a variety of things.  But most often it means they are trying to connect with you and build a relationship, and just like any other bird, they are considered friendly.

The final interpretation completely depends on the general context of how you came across the caw of a crow. Or maybe you heard the colossal rawks of a murder of crows and you observe their energy take over the area.

Having a mindful observation of these jet-black bird’s behavior gives you all the evidence you need to understand what the Universe is showing you through such a powerful animal talisman. 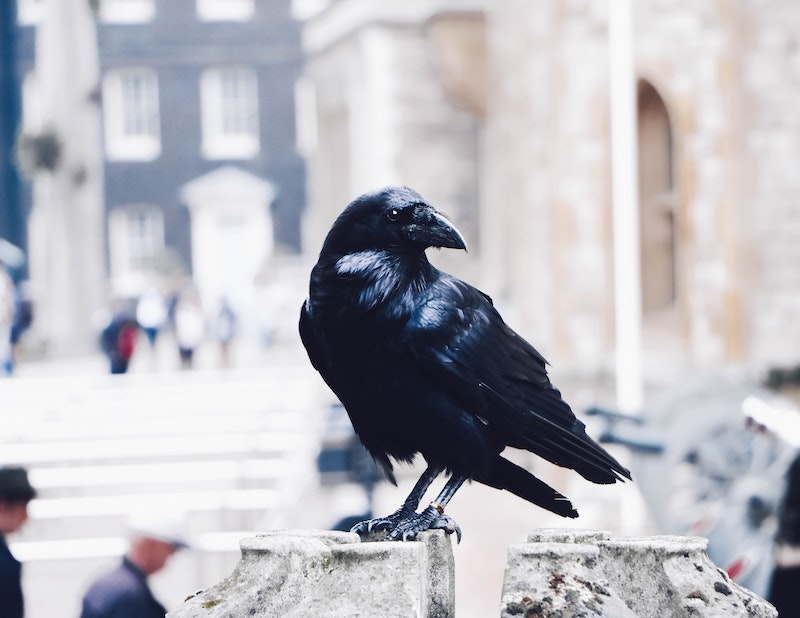 Crows are mystical and spiritual in nature, they are often associated with The Occult, magic, mischievous, and death.

The crow has human-like intelligence and is one of those animals that are associated with being able to contain a human soul on occasion.

They are also connected with transformation and the magic of life. The sound of a cawing crow is sometimes interpreted as an omen.

Crows in the occult represent life and death.

Crows are also a sign of change or transformation in one’s life. The crow is often the companion to other animals such as ravens, wolves, and owls. Many people have had wild crows as distant companions, visiting in near by trees over a period of weeks or months while migrating out of northen reigions. 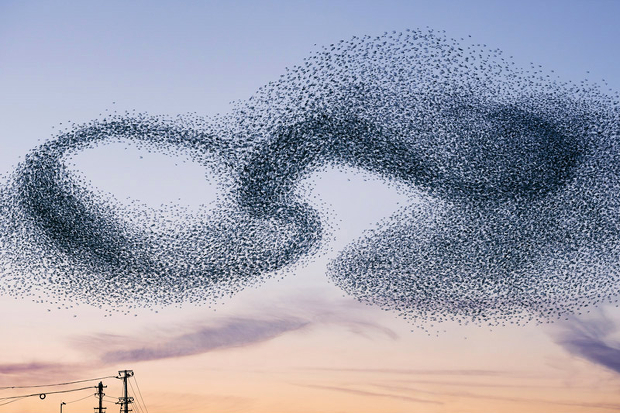 The Crow represents magic with an element of danger, unpredictable but can be harnessed for good purposes.

In the occult, it’s also seen as the sign of dark magic. However, in most cases, the crow is symbolic for protection against evil or forces that are not understood.

The Crow also symbolizes transformation because it can begin life in one form and then transform into another. Many believe crows can transform or change their appearance, similar to the process of transformation that can be seen in nature. 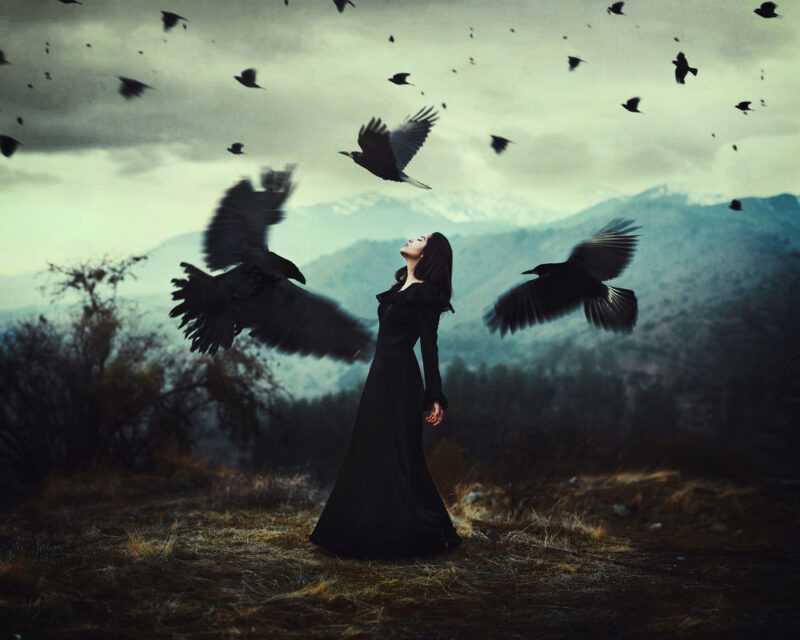 No matter where you go in the world, crows can be found, in fact, crows are seen in almost all corners of the earth. Their significance indicates immense magic.

Due to its affinity with the mysteries of life and magic, there is a longstanding belief that crows are the perfect spirit animal for those who practice shamanism and witchcraft – as they have access to a higher power.

The Crow has the ability to see what others cannot, giving them a unique perspective on life.

Whatever it means when a crow caws at you, one thing is clear is that crows are messengers from another dimension, so listen carefully! 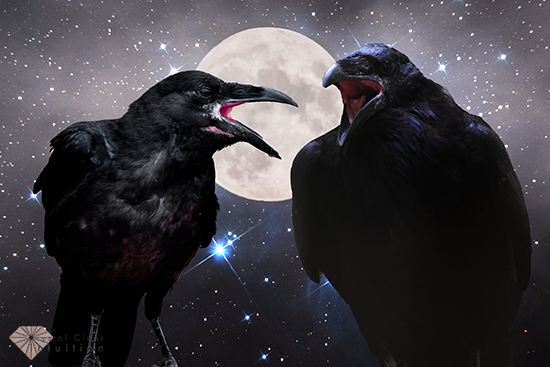 A crow cawing at you in the spiritual world symbolizes many things. It could be that it’s trying to connect with you on a spiritual level.

It could be that it’s telling you to take notice of your surroundings and what is going on around you, or even that it’s trying to warn you about something in the future.

Think of what’s happening in your life, because when an animal is trying to connect with you, it has more significance to you.

Is there something important in your life spiritually? A crow cawing at you is a sign from the universe.

It could also mean that there is an element of danger in your life, which you should take note of and prepare for accordingly. 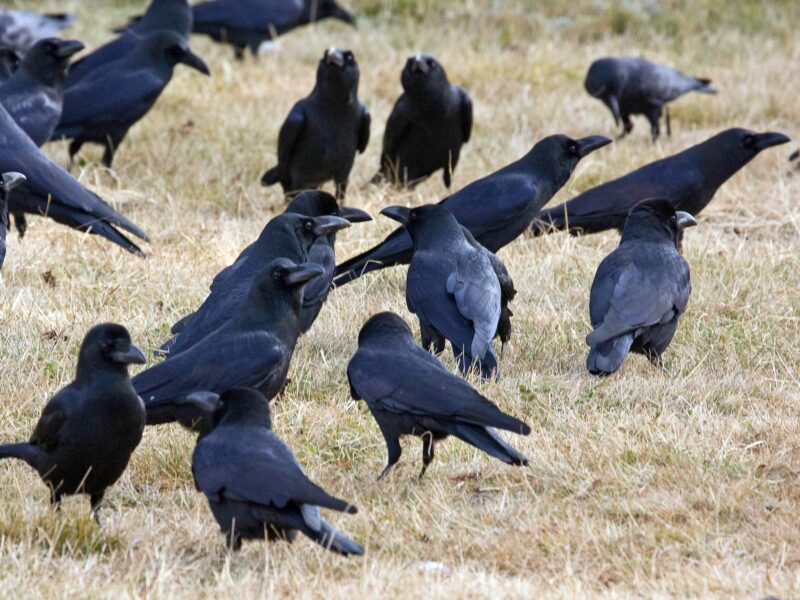 Crows in many cultures are a symbol of death. In the U.S., they may be considered bad luck because they are often seen as being connected to witches and dark magic spells.

The connection between crows and evil was so strong that some folklore suggested killing them would stop witches from casting spells.

In Japan, cawing is thought to predict the arrival of a great man or leader. In China, the crow is a talisman of happiness and longevity. It’s said that if you see a group of crows during your journey, it foretells great fortune ahead. 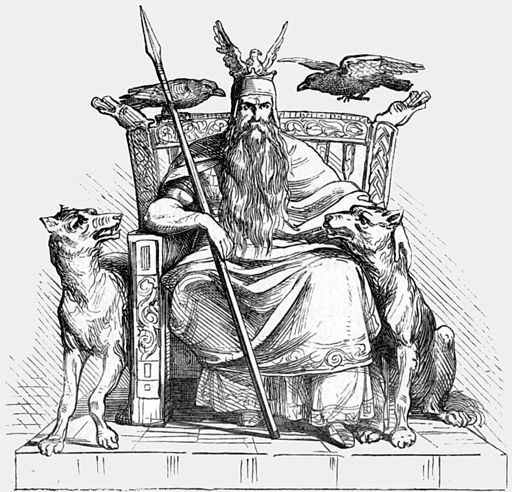 Depending on the number of crows cawing at you can represent different superstitious messages. Here are some of them:

These are superstitions, and I would not take them as truth, because there is a reason why some of them came to be, and most often they are just folklore. 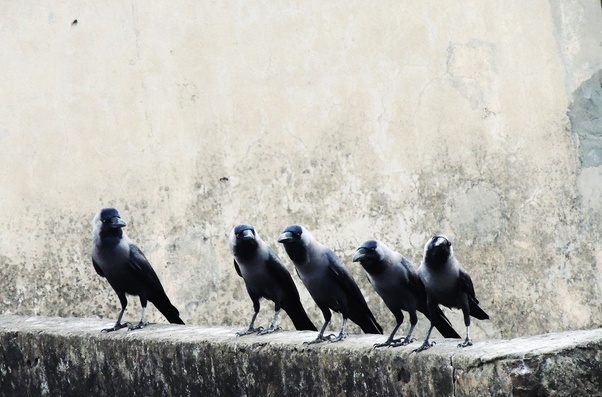 People with the crow totem have a great deal of personal integrity. They work hard and are often extremely successful in material terms.

They have a talent for manipulating people, but seldom use it against those who deserve their honesty.

They can be very intellectual individuals with deep insights into human nature as well as the potential to see both sides of any argument or dispute.

This is why they make excellent mediators or lawyers because they are able to see the different points of view.

The crow totem is also a symbol of creativity, intelligence, and foresight. However, they are not afraid, to be honest about their opinions or speak out when needed.

When a crow shows up and it’s cawing at you, it’s time to stop and listen. What it’s trying to tell you may have something valuable about the situation or circumstance that is concerning you.” 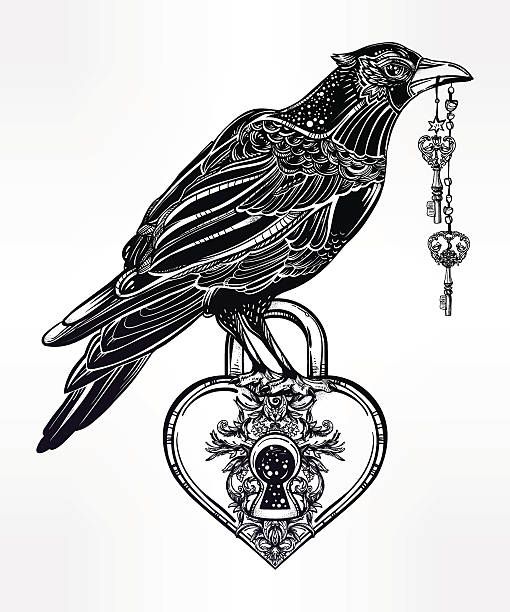 Your spirit animal is trying to tell you that you should use your foresight and intelligence in a creative way, and you should not be afraid of speaking out or telling people your opinion when it’s needed.

In order for you to become a more assertive, creative person that speaks out when needed, the crow totem is urging you to stop being afraid of speaking your opinion or telling people what’s on your mind.”

To get more insight you can connect with your crow spirit animal through mediation, prayer, or dreaming.

How To connect with a crow spiritually 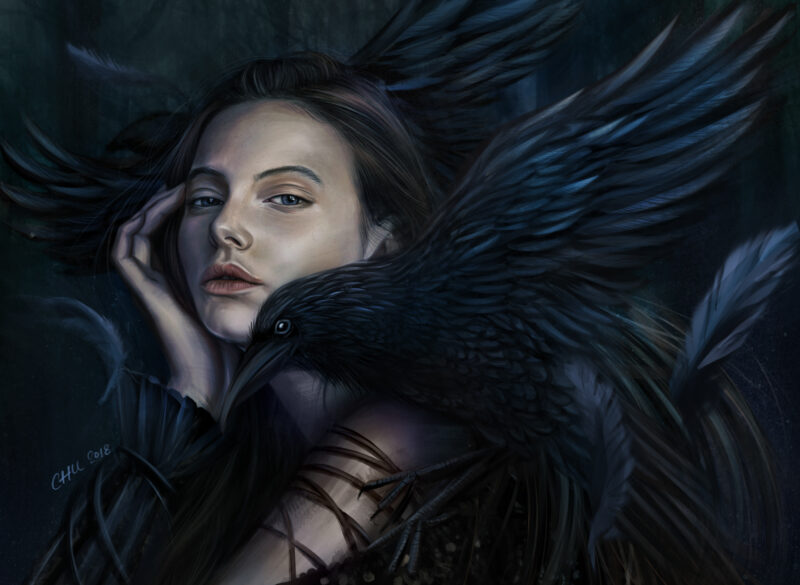 We know how magical this creature is and the benefits it can bring you spiritually. It’s time to find out how you can connect with them.

We will be using a crow feather as we are working on connecting spiritually.

To begin place the crow feather into your hands and think about what you would like to have happen.

Once you’ve thought deeply, and know what it is that will help your life in the most positive way possible, then take one deep breath before exhaling.

This is the moment where you wish for something and exhale with all your power. When doing this, make sure to think about what will happen if someone interrupts you or takes away the crow feather from your hands! 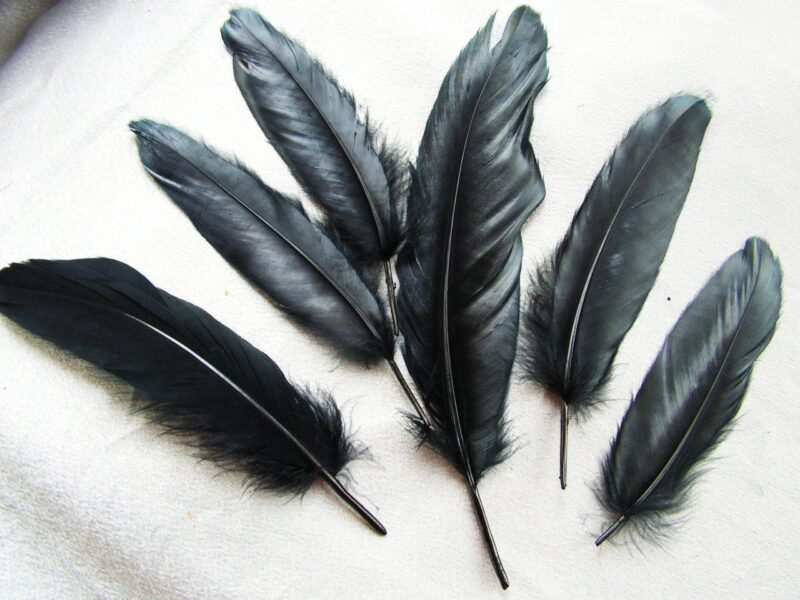 How do you feel? Do you feel something is missing within you?

It’s important that you hold onto the crow feather until everything has been completed.

It will act as a physical manifestation of what you are wishing for which can only be done if you stay in contact with your spirit animal.

Once you are finished, open your eyes and place the crow feather in a spot where it will be seen as decoration.

Do this a few times a week and you will connect with the crow spirit animal.

Now you can go about living your life without fear of bad luck or anything negative happening to you. 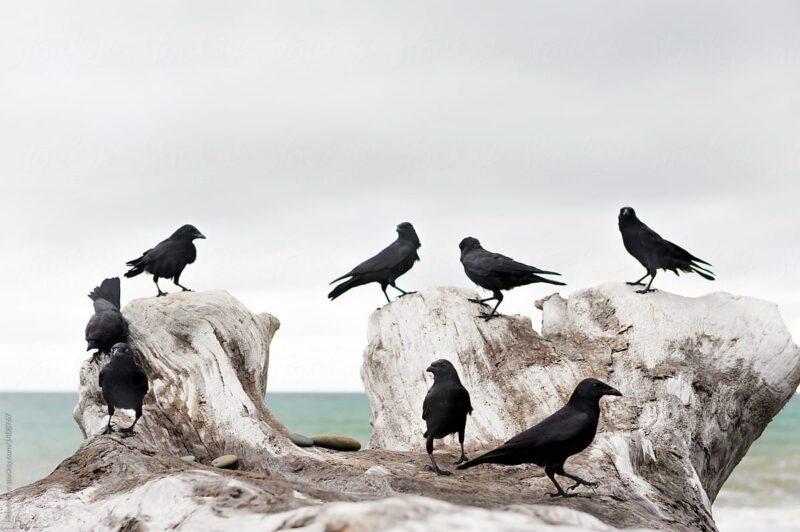 We’ve learned from this article that if these birds want to communicate with us, then their intentions are not malicious or harmful in any way.

So what should you do next time you see a crow sitting on your roof or perched atop some power lines? Let them know how much you appreciate their presence by giving them something delicious.