This lifetime may even be the first on Earth for some.

Many of these Starseeds come from Sirius – our primary guardians in the universe.

Sirius is located roughly 8.6 light years from Earth and is the brightest star in our night sky. Well, technically it is not one star – but two.

A binary star system consisting of Sirius A, a star that is twice as massive as our sun and 25 times more luminous, and Sirius B, which is a much fainter white dwarf star.

The Sirius system is home to a race of humanoids we will call the Sirians, though they are alternately called Lyrans after the system they once originated.

The Sirians can be thought of as both our ancestors and our eventual evolutionary goal, though neither conclusion is entirely accurate.

In actuality, we are destined as a race to be different to the Sirians in a few ways – some might say an improvement.

And while the Sirians were instrumental in the creation of humanity, it would be inaccurate to say we were their direct descendants.

But, for now, we can think of them that way and deal with the inaccuracies as they come up.

Humanity, in its primitive form, is old. But there was little to separate us from the animals for much of our history.

Along came the Starseeds.

They came from many systems with one goal – to foster humanity and bring them into the galactic fold. But this was not to be done overnight.

After all, it took the Sirians an astronomically long time to get to where they are. By all accounts, we are progressing far more quickly.

By altering our genetic code, they gave us the capability of achieving the spiritual awakening required of us to become like them – and be accepted among the other races of this galaxy.

Our tendency for hostility, war, corruption and negative drive are the obstacles we have been trying to overcome ever since.

And the Sirians have been here the whole time, doing their best to guide us towards ascension as a species.

They provided early civilisations with just the right technology and guidance to push them forward. They stepped in during the most dire crises of the 20th century.

And every day they provide us with spiritual guidance and education with the ultimate goal of seeing our race ascend. Sometimes I don’t know if this is a good or a bad thing, it is hard to say.

And to some, a question might arise: What do they have to gain from this?

And the question answers itself in the asking of it. One day, humanity will ascend like the Sirians did and become much like them.

And then we will laugh at ourselves and our mistaken thoughts. We will have nothing to gain from helping other races achieve ascension and enter the galactic fold as we will have done.

This article was written by spiritualunite. Please link back to the original article when sharing. Namaste. 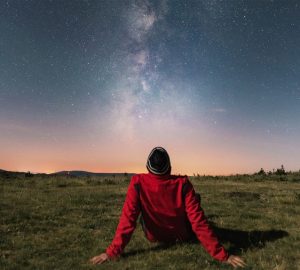 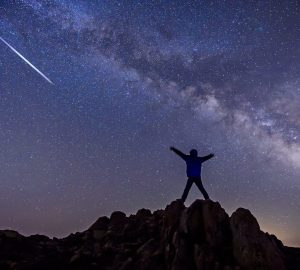 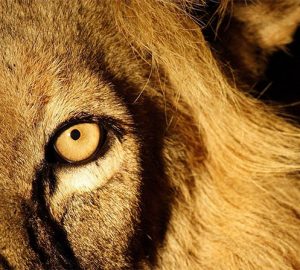 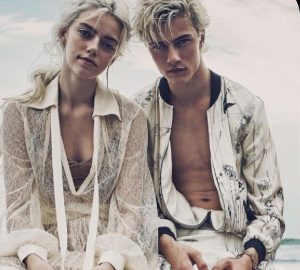 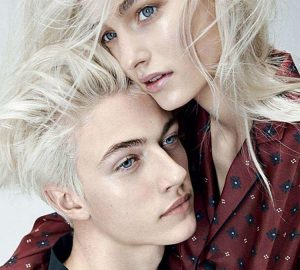 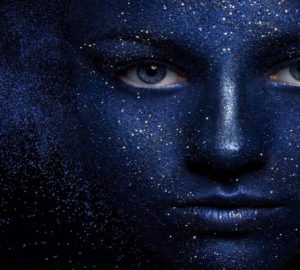