Have you been experiencing synchronicity with the twin flame number 1100 and want to know what it means?

You are in luck – 1100 is a highly charged number that holds wisdom and guidance as you transition in your twin flame relationship.

Let’s use numerology to explore the meanings and wisdom contained within the twin flame number 1100.

The Essence Of Twin Flame Number 1100

By breaking down the twin flame number 1100, we can find its core essence.

We can do this by simply summing the digits until we have a single digit number (or master number). 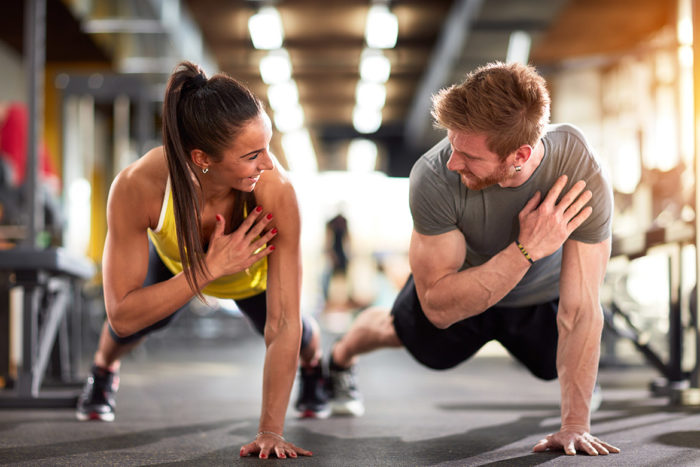 The essence is 2, which is a number concerned with companionship, relationships and romance.

It holds the ideals of cooperation, working towards a shared goal with someone else and having the total be greater than the sum of its parts.

There are other numbers with significance in twin flame number 1100.

Closely linked and also present in 1100 is the master number 11, which represents higher intuition and insight as well as rising intelligence.

11 is also the strongest twin flame number, representing the mirrored souls of twin flames as two separate wholes that exist as one.

An exciting part of 1100 is the repeating zero.

Zeroes represent transition, and a double zero only shows up when the transition is especially important or drastic.

These numbers come before a big change in your life and often serve as a warning to prepare for it.

1100 Meaning: A Major Change Is Coming

When the twin flame number 1100 appears to you through synchronicity, it is “warning” you of a major change in your twin flame relationship.

What this means for you will depend on where you are with your twin flame.

If you have yet to meet them, then the most likely scenario is that you are going to meet them soon.

Keep your eyes peeled for other signs, such as synchronicity with 11:11 and other important twin flame numbers.

You should also look out for other signs of a twin flame meeting, such as enhanced spiritual awareness.

If you are already with your twin flame, then 1100 is marking the start of a period of transition.

This will happen as you raise your vibrations together and move closer to ascension and 5D.

This is a useful piece of feedback, as it lets you know that your relationship is on the right path and validates your efforts.

It also cautions you against slacking off. Relationships require work, and now would be a terrible time to let things slip.

Twin flame number 1100 is hopeful and cooperative, urging you to pool your willpower and resolve to help you to achieve your goals as a partnership rather than just as individuals.

This can mean handing the reigns over to your twin flame if you can be guilty of hogging them or insisting on taking them if that could be said of them. 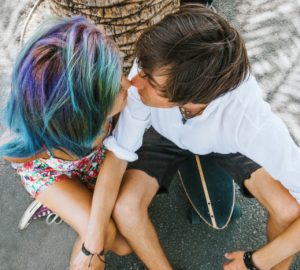 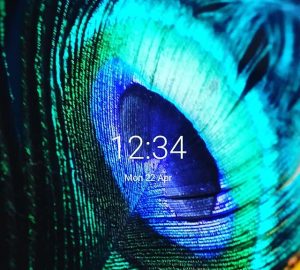 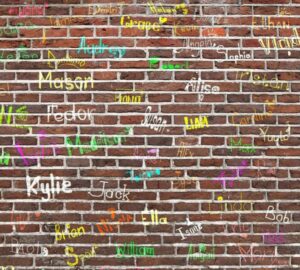 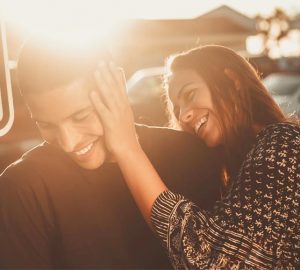 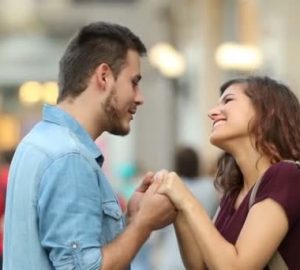 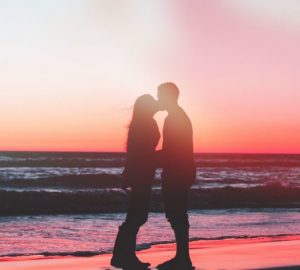