Astral projection, or intentional out-of-body experiences, can have life-changing benefits to those dedicated enough to achieve it – but did you know that some of the dangers of astral projection include encountering demons?

The astral plane is home to many things, and not all of them are good.

In this article, we’ll give you a rundown of the dangers of astral projection and how to make sure you don’t fall prey to mistake or malice while experiencing your astral self.

When a person achieves an out of body experience, they leave their physical body behind and proceed as their astral self on to the astral plane.

This is a rare talent, so very few people ever achieve this – which only makes the people that do more special.

Unfortunately, it is this rarity and the high-frequency energies that accompany those capable of performing the feat that attracts the most unpleasant denizens of the astral plane.

Reports vary, most likely because it is expected they can shapeshift being unattached to a physical body.

Some reports claim they have appeared as monstrosities, misshapen and ugly like something out of a horror film.

They seem to emit negative energy, their muddy auras plain as day on the astral plane.

But many reports claim these demons have taken the form of someone they know and trust, or of the spirit guides.

The differences are subtle, and often the only noticeable ones are felt intuitively rather than noticed explicitly – something seems a little off like there’s an ulterior motive that stinks of malice.

Spotting a demon in disguise should be easy enough for the seasoned astral traveller, but for the novice, it can prove a challenge.

Take some advice from the veterans – you can never be too vigilant on the astral plane!

What Do The Demons Want?

In short, your life force.

There are instances of possession as there always have been reported from around the world, but these are rare.

The only people who are in any amount of danger of possession are the novice travellers whose frequencies have not entirely separated from the physical body.

In this way, a possession can happen. It will manifest as a drastic increase in low-frequency symptoms like depression, anxiety, anger, fear and spite.

Often it takes someone close to us to point it out that we realise we have this problem.

But this is very rare, as there is a particular kind of willingness to be possessed involved in being possessed in this way, and those who would be so reckless rarely build the skills to engage in astral projection.

In the majority of cases, they are after your life force. They are attracted to the high-frequency energies that shine in you like a beacon, and they feed off of them.

They do this with a clever trick – they try to evoke within you the low-frequency emotions that will push out some of the high-frequency energies, allowing them to be absorbed by the demon.

They are known to use fear, anger, jealousy and hatred to achieve this goal.

Not by exhibiting those things themselves – although they often do – but by provoking those low frequencies and negative energies within you.

They make you stoop to their level, and they live off that.

How To Fight These Demons

The battle here is not a physical one – it hardly could be, when neither of you are inhabiting a physical body!

It is mental, and a battle for control.

The demons will try to trick you into thinking that they hold the cards, that they have control over you and the astral plane around you.

They will bluff and bluster and if given a chance, bewilder you into paralysis.

Paralysis in this context is a complete severance of the link between physical and astral bodies.

Luckily, knowing this means that all you have to do is stay calm and remember that it is all a bluff. You are in control of yourself, nothing else can control you if you don’t let it.

Don’t fall foul of your own sense in favour of your faulty senses. The demon may be horrific, horrendous and horrible but it is just a facade – and you know that which leaves the disguise rendered useless.

Their power, their ability to influence you, relies on you paying them attention. When you encounter a demon on the astral plane, the best course of action is usually to pay it no mind.

Another tactic that the shadiest entities of the astral plane might use is found all throughout history in every culture we are aware of – sexual temptation.

Tales of succubi and incubi span the globe. They are often depicted as strange and beautiful, charming and witty, but malevolent and dangerous.

They live on lust and exploit within us the primal desires we all harbour.

These lustful energies – sexual temptation without an emotional or spiritual connection – are of a low enough frequency to serve the purposes of a demon who wishes to exploit them.

But, though the melody may be different, the beat is still the same. It is a play for control, an offer to good to refuse.

Remember that you are the one in control, that you hold final say on everything here, that you are free to come and go whenever you please.

This is your house, and they can’t come in.

A demon cannot overpower you if you are equipped well enough for astral projection.

Your energies and frequencies are higher, you need only summon the power of those superior energies to repel any attack you come under.

Astral Projection Demons And Other Dangers

Of course, demons aren’t the only dangers on the astral plane – they are merely the most noticeable.

Far more common are astral parasites, which attach to you as the re-enter the body after astral projection.

They pick their moment and hook on to your aura as you transition from the astral plane to the physical plane, and there’s no way to stop them doing it.

Some protective crystals like black tourmaline and onyx might act as a repellent if used in preparation for the astral projection.

When you come back to the physical plane, you might feel as though you’ve been bitten or scratched by a particularly nasty bug.

Usually, this is accompanied by red or dry skin, though sometimes there are no physical signs at all.

This is an astral parasite.

This pesky little fellow will live off your aura, seeping negative energies into your system and leaving you with all the ill effects that entail.

Many people who are inexperienced at astral projection find themselves walking around with these for longer than they might care to admit.

The solution is to make a habit of checking yourself for these parasites.

If you start to notice symptoms of increased low-frequency energy in your aura, it is time for some meditative healing.

You are searching for the origin of the evil energies you are feeling, finding the source and flooding it with love and light until it dissipates entirely.

Protective crystals are again recommended, as well as focussing scents like lemon and menthol on helping you to identify the energies more clearly.

Beyond that, it is simply a case of paying it no mind. Just like its more visible cousins, astral parasites require your attention to feed off your energies. They need to bring up in you the negative energies that influence your behaviour, but if you deny them that luxury they are powerless.

From there, it is merely a matter of time.

Of course, the best approach is usually multi-pronged so why not give both a try?

Remember – Be Prepared For Astral Projection

Astral projection is not a task to be taken on lightly. There are risks involved, and you should always consult someone with experience before you dive in yourself.

But here are the essential things:

Don’t try to go too quickly. Take things slow, give yourself time to get used to the various sensations and stages of the process.

Be measured, take notes, improve incrementally and don’t be afraid to back out if you feel at all out of your depth.

Do your research. Only by knowing the dangers of astral travel can you be vigilant enough to avoid them. The more you know, the better your experience will be.

And most of all, ensure that you are in the right state of mind. You need to be calm, relaxed and contented. If you go into this with negative energies and emotions, then that will be mirrored back to you.

And, lastly, enjoy it. You truly are blessed to have this experience, after all. 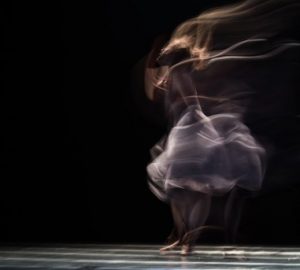 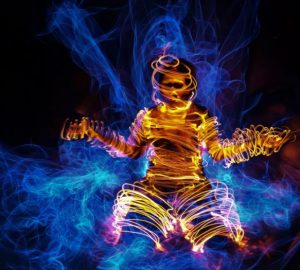 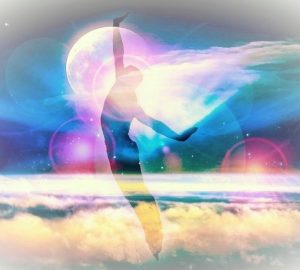 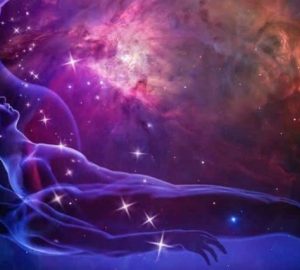 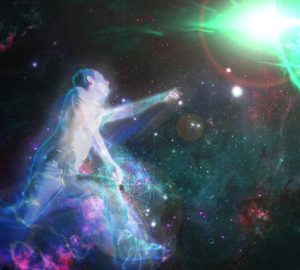 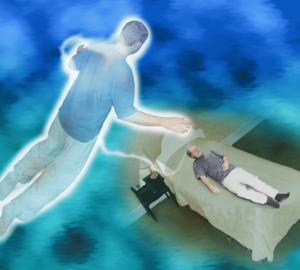