Birch Tree Symbolism – Birch trees, native to the Northern Hemisphere and parts of Asia, are one of the world’s fastest-growing trees.

The birch tree is a valuable source of medicinal compounds utilized in commercial applications in various sectors.

The birch tree’s bark is used to create essential oils and other goods that are useful in aromatherapy.

The birch tree has a variety of meanings and significance assigned to it across nations.

This post looks at some of the birch tree symbolism.

The birch tree is considered one of the first trees to have certain mystical significance assigned to it.

The birch tree, which symbolizes the birth and renewal of life due to its fast-growing nature, is also considered a symbolic representation of the universe.

In some cultures, it is believed that the first human being was created from a birch trunk as it had magical qualities.

The birch tree is associated with the meaning of fresh starts and making something new out of an old situation.

In some cultures, it is believed that the birch tree is a protectant from lightning strikes and evil spirits.

Birch tree symbolism is associated with the cleansing properties of nature because of its white bark.

It is said that the birch tree was considered to be sacred by ancient cultures due to its rarity and vitality. 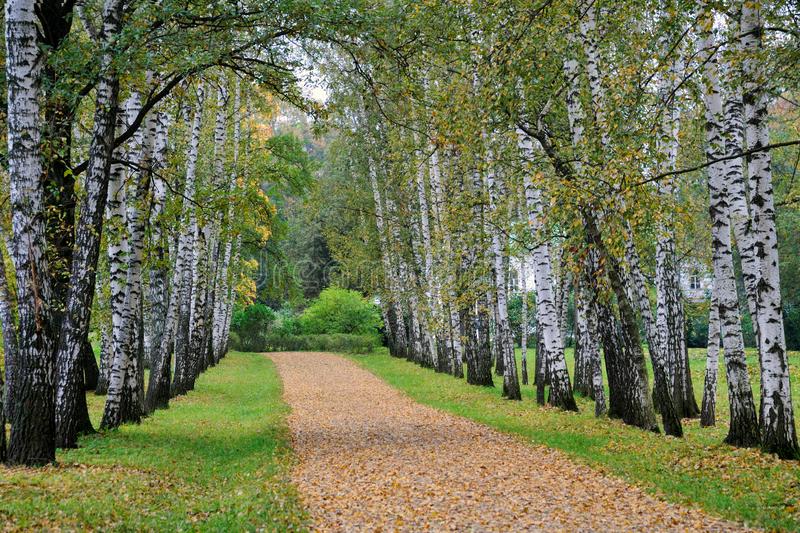 A New Beginning and Optimism

The silver birch tree is revered in Celtic religion as one of the most sacred trees, representing new beginnings. The tree was used to start fires in celebration of new life.

The birch tree is also revered as a symbol of renewal and good fortune, as its white bark is considered a cleansing agent for old energies.

In Greek mythology, the silver birch was associated with the ever-changing moon – it was believed that it had strong links with lunar magic due to its reflection on the water.

The birch tree is also associated with positive energy and happiness in cultures worldwide, particularly due to its association with the New Year.

The birch tree is revered as a source of guidance and protection in Native American belief.

According to an Ojibwa legend, a spirit boy named Winabojo sought a thunderbird feather to make his bow and arrow.

However, when he took the feathers from a newborn thunderbird, the birds were enraged and pursued him.

The boy could conceal himself in a birch tree’s trunk, and the Thunderbirds were unable to find or harm him.

Native American tribes would build birch bark canoes as they were light enough to be carried yet strong enough to withstand water.

The birch tree can grow in any climate and adapt to even the toughest conditions.

The tree can survive where other trees would fail.

This is why the birch tree is associated with resilience and adaptability.

The ability to survive a harsh environment has a metaphorical meaning across cultures, representing an individual’s resiliency in the face of hardship.

Birch tree symbolism is also associated with the ability to bounce back from adversity.

If you are looking for a fresh start or hope to overcome adversity, you can tap into the symbolism of this strong and resilient tree.

Birch trees are a symbol of regeneration because they are strong and tenacious, able to grow in locations that have been damaged or destroyed.

These trees may regenerate after their environment is depleted, indicating rebirth.

If you are feeling discouraged about a situation, tap into the symbolism of the birch tree to help you overcome obstacles and find new opportunities. 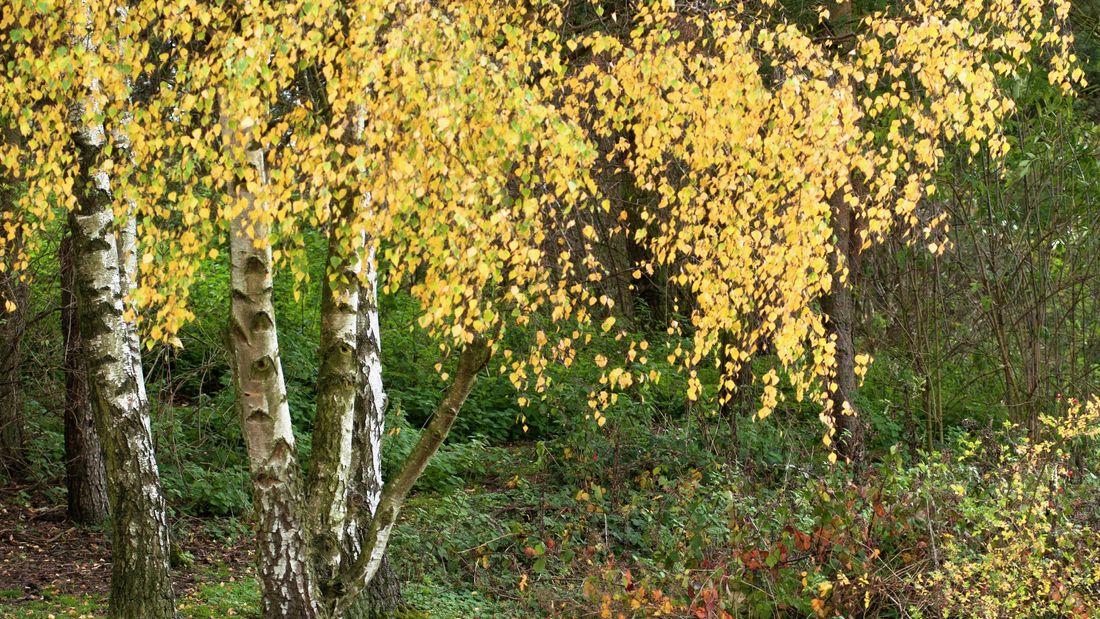 The birch tree is a Slavic symbol for both femininity and joy and blessings for women.

This lore is linked to a legendary Slavic tale in which a golden-haired mermaid comes out of the water on a moonlit night to play.

She quickly went inside because the weather was very chilly, unaware of the sun god.

The Sun god fell in love with the mermaid, but she rejected his approach, but the sun god held onto her.

She wept, and her tears fell on the ground, and a birch tree grew.

She also turned into a birch tree. A golden light that emits from the tree represents her hair.

Today, the birch tree is known as the “Lady of the Woods,” It holds powerful connotations with feminine energies.

The birch tree is a symbol of good fortune in life.

The Celts hung birch branches around their doors and windows to safeguard their homes on Midsummer’s Eve.

This ritual was believed to protect and prevent evil forces from entering the home.

This birch tree symbol is said to repel all kinds of negative energy.

Additionally, some cultures burn birch branches or leaves to cleanse and purify spaces and objects of negative energies.

The birch tree is also linked to winter, as it is the first tree to sprout leaves after the sign of spring, and this symbolism can be associated with bright hope.

Some cultures link the birch tree to the feminine cycle because the sap flows heavily in early spring.

Additionally, some cultures link the birch tree to lightning and the sun because of its white color, making it a symbol of purity and the forces of nature.

The ability to withstand natural damage makes this symbolism powerful, indicating that you can overcome dark times in your life through perseverance and awareness.

When you need a fresh start or hope to overcome adversity, the birch tree is a symbol that can help you move forward in your life.

This strong and resilient tree represents safety, endurance, and adaptation in harsh environments.

It has been linked to regeneration, femininity, good luck, and purification. It is also connected with winter, the sun, and lightning.

If you need hope to overcome challenges, tap into the traditional symbolism of this tenacious tree. 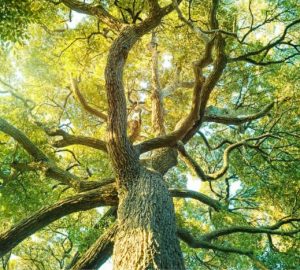 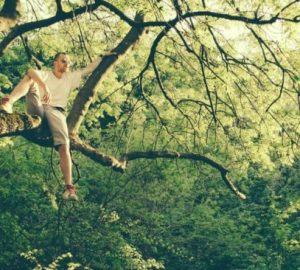 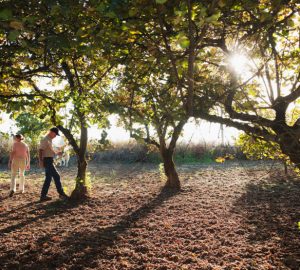 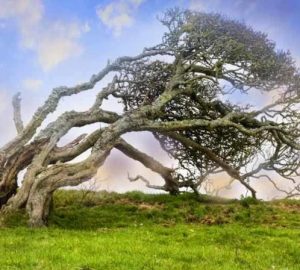 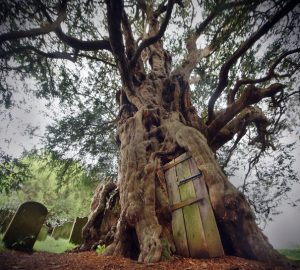 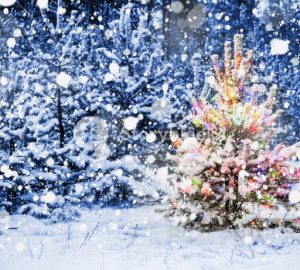