The karmic twin flame is a concept that has gained traction over time. Studying the era of twin flames throws up some patterns, from which we found the karmic soulmate relationships that lead to the true twin flame relationship.

Our karmic twin flame is not our twin flame, but one of these karmic soulmate relationships.

What Is A Karmic Twin Flame?

There are some differences, though. 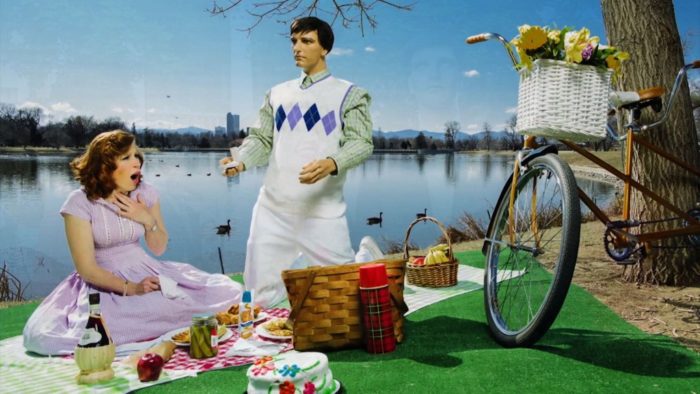 First, while your true twin flame quite literally shares the same type of soul with you, your karmic twin flame does not. They themselves share a soul type with their twin flame.

How this feels when you meet them is different depending on whether they are a true or karmic twin flame.

With a true twin flame, you will feel the instant connection as though you are genuinely seeing yourself for the first time – in the body of another. With a karmic twin, this will not be the case.

You will still feel that instant connection, but it doesn’t feel like being reunited with a long lost part of yourself as it does with your true twin flames. Instead, it feels more like meeting an old friend or reuniting with a lost love.

That difference is subtle, but the differences become less subtle as time goes on.

Karmic relationships are ones we have with our soulmates, with whom we have agreed to have a soul contract with, that will allow both partners to experience personal growth. As long as you are on your soul path, you will run into a karmic partner.

The karmic twin flame relationship is in some ways just another karmic relationship, designed to help you to discover and fix your flaws and shortcomings in preparation for your true twin flame.

But it is a particular type of karmic relationship, because it is the last one you will have before meeting your true twin flame, and represents the last leg of your journey towards them.

As the relationship progresses, its karmic nature will become apparent. There will be arguments, there will be lots of ups and downs, and you will feel attached to them even as you wish that you weren’t.

Breaking It Off With Your Karmic Twin Flame

It is at the point that you realise that this relationship is karmic that you will suddenly stop feeling that attachment and see it for what it really is. At this point, it is absolutely fine for you to break things off.

You have learned what you needed to from the karmic twin flame relationship, and both of you have true twin flames to find.

Looking back at the relationship, we hope that you would do so fondly. You won’t have a photo album full of great memories of being happy with them, but hopefully, you will understand that their purpose was not to make you happy.

The purpose of your karmic twin flame is to prepare you for the true happiness of the twin flame relationship.