The Merkaba Flower of Life symbol is one of the most powerful symbols in sacred geometry.

It is seen as the basis for all sacred geometry and was first discovered thousands of years ago.

It is a powerful symbol of unity and oneness, as well as of rebirth, complexity, and order.

In addition, many view this symbol as reminiscent of the blueprint of the soul.

Therefore it also plays a huge role in modern spiritual thought and practice, especially in meditation and awakening techniques.

The Merkaba can be found within the geometry of the Flower of Life, which also makes this a powerful symbol of Merkaba activation and unlocking the power of the Light Body.

The Flower of Life is formed from overlapping circles arranged with hexagonal symmetry.

It is functionally infinite in that it can always be extended outwards.

Start with a circle. Draw six points on the circumference of that circle, ensuring that they are evenly spaced.

Each one of those points forms the center of a new circle.

Repeating those steps on the outer circles creates the next layer, and so on and so forth.

The Egg Of Life

When you have only seven circles on the page, this is called the Egg of Life symbol.

It is often displayed with the inside lines removed.

This represents the very beginnings of an embryo, symbolizing biology, birth, and creation.

A circle represents the egg, and through the process of drawing the Flower (and discovering this Egg symbol along the way), we are mimicking the cell division that happens in the womb.

This organization of cells is something that we all have in common.

When you see this arrangement, you can see that we all come from the same place.

All of us were once no more complex than seven overlapping circles.

And yet we are all so different just a short time later. 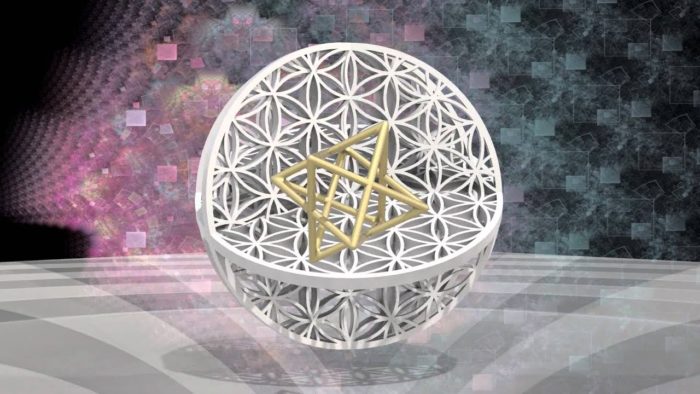 The Fruit Of Life

If you extend the Flower out to a third layer, you can find within the image known as the Fruit of Life.

It is formed from thirteen circles – the seven of the Egg with six more found on the straight line through their centers.

You might recognize the shape as that of the asterisk (*).

This shape symbolizes the underlying structure of the universe.

It is present in atomic and molecular structures, being the natural shape in which many atoms and molecules naturally tend towards.

It is especially important in Crystal healing as the crystalline structure is central to the practice.

This shape can also be used to form one more important symbol within the Flower of Life.

By forming lines between the centers of circles on the Fruit of Life, we can bring out Metatron’s Cube, which shows us the five platonic solids as hidden within the Flower.

The platonic solids are believed to be the basis upon which all organic and inorganic systems are built. They are:

All of these shapes jump out of Metatron’s Cube and can, therefore, be found in the Flower of Life.

One shape on there should grab your attention immediately if you know anything about the Merkaba.

For those of you who have yet to come across the symbol of the Merkaba, it is formed from two opposing, intersecting Tetrahedrons.

The shape that it forms is that of the Star of David but in three dimensions.

The Merkaba & Flower Of Life

The Merkaba or Light Body is a sort of “light vehicle” that contains the spiritual, ethereal, and non-material parts of the being.

It is the mechanism by which the aura is created.

During activation, the two tetrahedrons that form the Merkaba Light Body spin in opposite directions, forming a magnetic field that expands to form the aura.

Activation of this powerful force within you is usually achieved through the 17 (or 18) breath meditation technique.

This technique can be informed and empowered by deep knowledge of the sacred geometry it is based upon.

It is, therefore, important that you spend at least some time studying the Flower of Life and related geometry.

By understanding how the shapes are formed and what each part represents can help you to gain greater intuition into your higher self.

This Will Assist Activation

One way of gaining a deeper knowledge of this sacred geometry is to draw it!

However, as this is quite a complex shape, it can be a very time-consuming process.

Of course, a few things worth doing can be done in a few minutes.

All you need to get started is a pencil, a piece of paper, an eraser (because none of us are perfect), and either a compass or a circular coin.

Begin with the central circle. Make sure to get it in the center of the page so that you don’t run out of space on one side quicker than the others.

Contemplate the circle as the beginning of creation, the egg from which we are all born.

Carefully place six dots, evenly spaced, on the edge of the circle.

Use each point as the center of a new circle, either by placing the compass point there or by centering the coin on it.

After this step, you have the Egg of Life, representing the embryo. Consider oneness as you view our shared history.

Now repeat the process for each of the outer circles you have drawn.

The Fruit of Life symbol will become apparent and through it the appearance of the platonic solids and the Merkaba.

You can repeat it as many times as you like.

As you do, realize that you are drawing the process of biology, creation, and the propagation of time and space through the universe.

You are replicating cell division and the expansion of the soul.

Once you are finished, draw a large circle that touches the edges of the outer circles. Erase any lines over the edge.

You can now use this symbol in your meditation, with full knowledge and intuition of its hidden meanings. 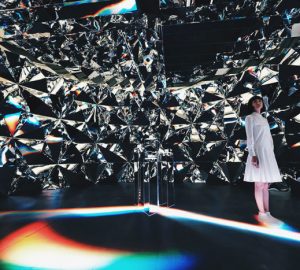 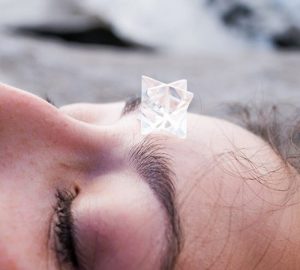 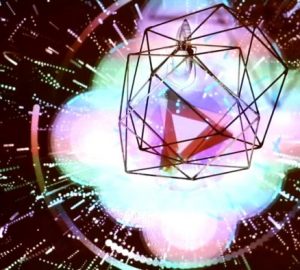 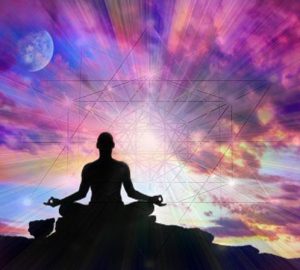 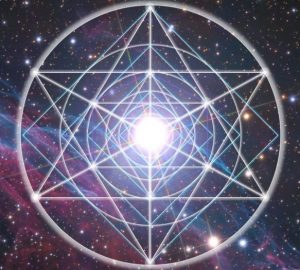 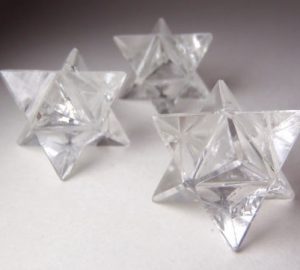