Are you a Pleiadian Lightworker, or want to know more about them?

The Lightworkers here on Earth are helping to shape humanity’s future by expanding our collective consciousness.

Lightworkers use their powers of intuition, spirituality, and empathy to help awaken others to their true nature.

They spread oneness and unity wherever they go, using their unique ability to connect in order to help heal humanity.

Their mission as a collective is to help usher in a New Age of enlightenment, raising the consciousness of humanity to 5D and beyond.

On an individual level, they elevate their local communities, families, and social circles.

Through their charitable work and their sense of purpose, they keep the momentum of humanity towards the Light and prevent us from slipping back into the Dark Ages.

Many Lightworkers find their origins outside of the Solar System and our Mother Earth.

Of those, a large portion comes from the Pleiades.

Who Are The Pleiadians?

The Pleiadians are an ancient race and interplanetary civilization that originate from the Pleiades, a star cluster consisting of seven star systems within the constellation of Taurus, the Bull.

They are known for their respect of balance and their overriding need to see it achieved in all things.

They are strong proponents of moderation, temperance, and embracing duality.

While the true Pleiadians look quite similar to us, there are some differences.

Those physical differences in appearance are primarily irrelevant on Earth as a Pleiadian Lightworker will inhabit a human body for their purpose.

Most have also been here for at least a few generations, so their link to their home planets has weakened the manifestation of these physical characteristics. 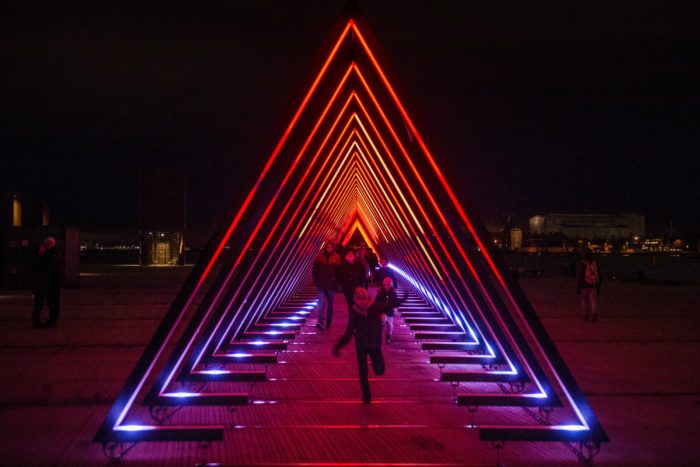 The mission of these Lightworkers is to help bring humanity into 5D consciousness so that we can join their intergalactic fold.

Having gone through this process themselves in their home system, they seek to guide humanity through the same journey.

It might seem strange to some that they would do this because it looks like there is nothing in it for them.

However, once you realize that a part of moving into 5D and beyond is shedding the ego – they have no concept of selfish and selfless acts in the Pleiades because they do not identify strongly as individuals.

The key to the mission of the Pleiadians is to bring balance to humanity.

They value this above all and see it as the first part of expanding consciousness and healing.

Negative energy is caused by imbalance. If your aura is muddy, it is because there is an imbalance in your chakras – either an over-activation or a blockage in energy flow.

Bringing your chakras into balance forms a significant part of your overall wellbeing as between them, they govern almost every aspect of your inner and outer life.

Since they have been here in more significant numbers, the Pleiadians have exposed a lot of dualities in our societies.

This has caused many divisions, but in healing those divisions, we have made progress.

The divisions in the early 20th Century led to much misery, but from the ashes came the New Deal and other similar things around the world.

While it was human nature that brought the conflict, it was the work of the Lightworkers that helped to heal those wounds.

Today they spread the teachings of energy and energy healing and often work as Gurus, diplomats, lawyers, teachers, and care professions in order to help them do that.

Signs You Are A Pleiadian Lightworker

Do you think you might be one of these special envoys from the Pleiades?

Attuning To The Energy Of The Pleiades

If you are a Pleiadian Lightworker trying to regain your lost soul memories and the ancient wisdom locked within then, you must attune to the energies of your home. 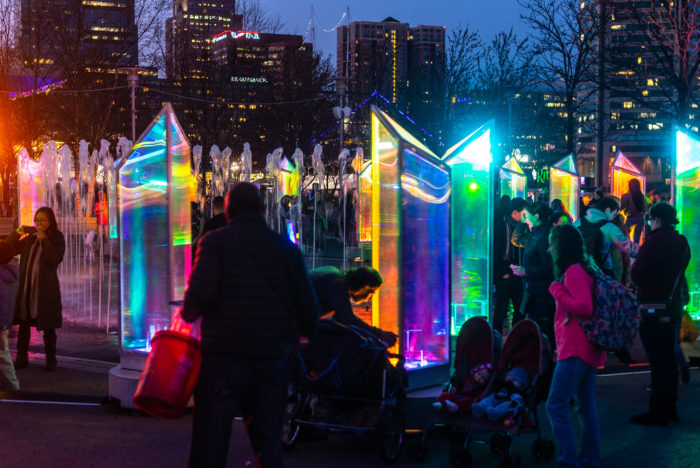 Luckily, doing so is actually very easy if you are already following a regular, healthy meditation routine.

Chakra meditation is the most important for you because balance is paramount for Pleiadians.

Ensure that your chakras are unobstructed and in balance at all times, and you do not neglect one area of your subtle body in favor of another.

People often do this, neglecting their work for their family or vice versa.

There is always a middle ground, a moderate’s position that delivers the best results.

Aside from that, you could meditate on the powerful Pleiadian symbols like the Heptagon, Taurus, and the Anahata.

Welcoming symbolism into your life can help you to attune to their meaning and integrate the wisdom contained within.

Once you have attuned to the energy of the Pleiades and access your memories and lost knowledge, you will be able to fulfill your soul mission as a Lightworker.