Twin flame marriage is born out of a unique white fire. You are created within the central sun, which has the highest concentration of pure spirit in the universe. The source takes the void, and it creates. What comes out is two identical spheres of light and they join to form the causal body.

The causal body [source] is a medium in which high ideals and memories of past lives are deeply ingrained. As long as the spiritual evolution of the being continues, it never withers or destructs.

The essential function of the causal body is that it contains the soul imprints of the reincarnational-self. This self is a remembrance of all past lives, and as long as it exists, the “twin flame” can rekindle and reinvigorate itself in any plane of existence.

Due to its perennial nature, the twin flame marriage is never broken by worldly paradigms. It also doesn’t need karmic contracts to justify its union. 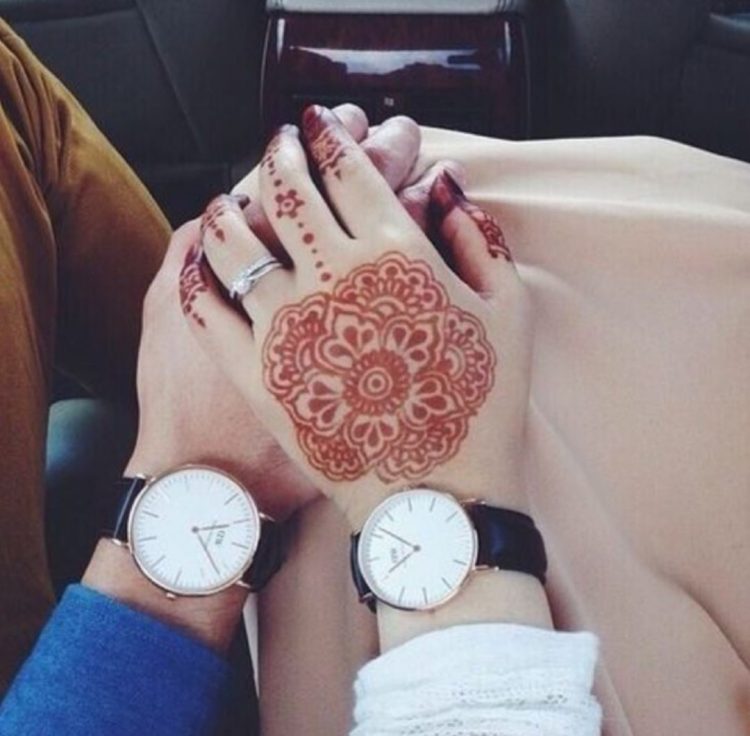 There’s a lot about the universe we don’t understand. We’re often quick to dismiss our intuitions. But we can’t discount the possibility that we share an energetic frequency utterly identical to another soul.

We often have this realization in our bones, traveling deep into our souls that we’re missing something from our lives. It uplifts and vibrates us like an electric shock.

We realize the presence of a love so rare and deep within the fabric of our being that we’re unable to escape its confrontation. It compels us to see beyond the cage of our flesh and blood, and transcend into an entirely new dimension.

Do you believe that we’re just in this world to pay taxes? Or trap ourselves in a 9-5 job for the better part of our lives?

Well, the concepts of soul signatures and twin flame marriages will change your mind [source]. Believe it or not, there exists the possibility that you have met your twin soul without conscious awareness. Perhaps, in another plane.

In this union, you were ingrained with matching signatures, referred to as “soul signatures.” As long as these signatures exist within the walls of your being, you have the potential to draw your twin flame towards you in your current plane of creation.

Even if you don’t marry them in this world, your reunion is already carved in stone and soul.

A soul signature is a unique frequency you share with your twin flame. No one in the entire universe can claim this identity. Only your twin flame can match with it and enter your life with the promise of “permanence.”

So, even if your twin flame is in some other relationship, eventually, they can’t escape their fate, and when their eyes meet your gaze, the flame will burn with incandescence and vigor. 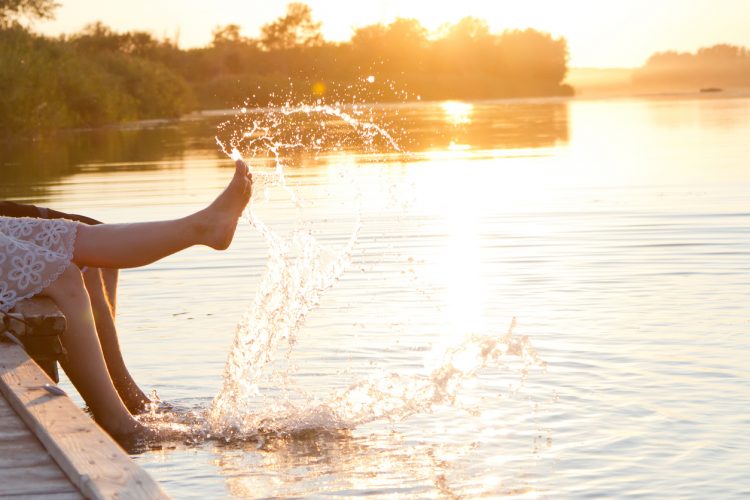 Twin flame marriages are spatially and temporally different from human marriages. They’re called alchemical marriages and take place in the fifth dimension (5D). In this dimension, the souls of twin flames merge in marital harmony.

On the other hand, human marriage ceremonies are purely karmic and occur within the folds of the third dimension (3D).

Their main influences are earthly, such as cultural motivations, religion, appearances, social stereotypes, and financial status, among other things. Furthermore, the expectations associated with them are also predominantly materialistic.

A soul-merge in 5D is a vivifying and soul-enriching experience. People have experienced their hearts emanate golden rays of sunshine, and their minds enveloped in geometrical sunbeams of light. They have also experienced these transcendent vibrations to last for more than two days at times.

After this alchemical marriage ceremony, they have also experienced a significant improvement in their lovemaking.

Their bodies now glow with warmth, and the callousness and monotony have all but vanished. It’s as if their souls envelop themselves in the bliss of union.

Since the spirit is an eternal entity — it has existed since the beginning of times — the twin flames have always been bound in holy matrimony. Their spirits have always been ONE. They don’t necessarily have to live or breathe together to justify their spiritual marriage.

Some of the commonplace ceremonies of a spiritual marriage are awakening of the three locus centers, dissolution of ego through divine intervention, and Invocation of the infinite within. 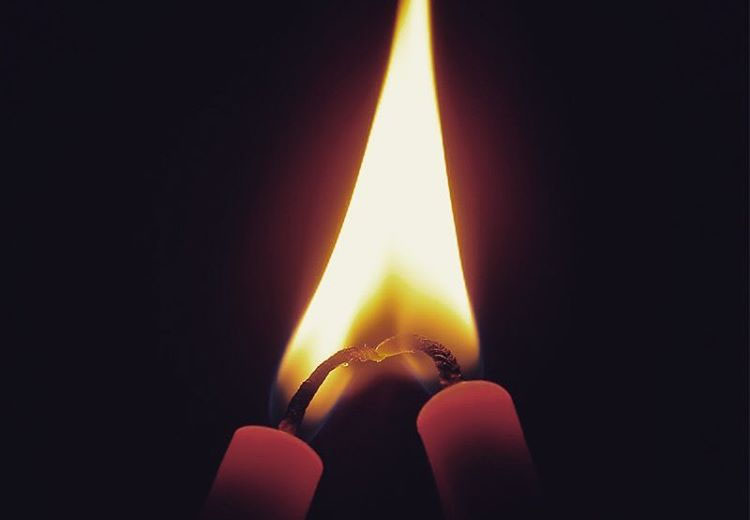 One of the most important aspects of a twin flame spiritual marriage is the vows. The two twin flames make many unbreakable promises in their marriage vows.

They collectively pledge themselves to the sanctity of the universe, to its union and ascension. And it makes perfect sense because a twin flame marriage is essentially a marital union of the soul with the universe.

In these vows, twin flames also bind themselves in the permanent contract of unconditional love. No matter the circumstances, or worldly difficulties, their love is rooted in spiritual strength.

Often, people fall out of love when they discover that their lovers are a shadow of their past. With twin flames, this doesn’t happen. Their flame never dies off. It has the power to rekindle itself in the face of any tragedy.

However, this doesn’t mean that the twin flames can’t break up and walk on different paths. It just means that their love doesn’t have any conditions or expectations. Also, their union isn’t a product of their worldly personalities, but the result of their soul merge. 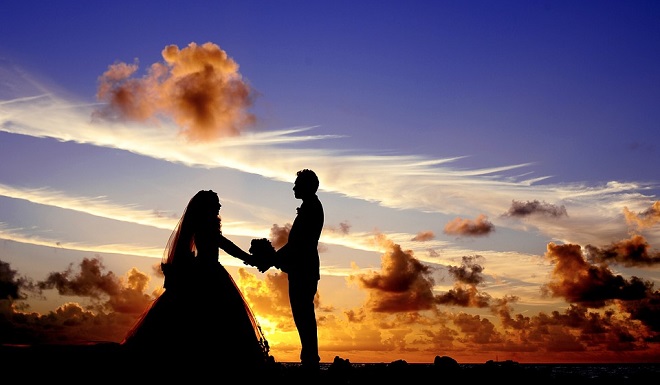 Often, twin flames envision themselves, getting married in their dreams. They sense their union in such vivid detail that it almost feels real. On such occasions, the fine line between reality and dreams is blurred.

The result is profound.

The modern world has compelled us to think rationally and logistically. This prevents most of us from making our own interpretations and finding our own subjective truths.

Consequently, we aren’t as welcoming to messages and correspondence originating from our soul. Our earthly identity is often so overwhelmingly active that we refuse to accept the reality of our twin flame marriage dreams.

Remember, the ego is a lower vibration. To make sure you’re receptive to your dreams high energy vibrations, you need to recede from this self-ego. Doing so is essential to unlocking the true powers of your spiritual telepathy.

A simple google search might reveal the meaning behind different symbols in your dreams, but you shouldn’t blindly believe in these interpretations.

For example, a dog is generally a symbol of loyalty and trust. However, if you’re apprehensive of these pets due to childhood trauma, they might hold a wildly different meaning in your case. You have to trust your gut hunches and tread accordingly at times to see past the fog.

My Twin Flame is Married? 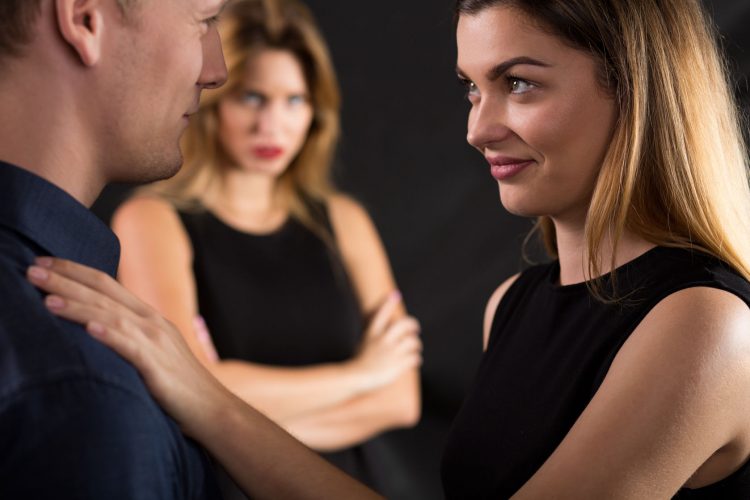 So what if your twin flame is married? You know you have this incredible bond that’s undeniable, and yet you find yourself on the wrong side of love.

What do you do in these circumstances? Well, firstly you have to come to terms with things you should absolutely steer clear from. For starters, calling or incessantly nagging your twin flame is off the table. You also shouldn’t leave them a long stream of messages, revealing some sort of hidden desperation or obsession.

Obsessing over your twin flame all day and assaulting your mind with anxious thoughts isn’t going to do you any favors. Don’t let your mind get trapped in the impossibility of your union.

Doing so will only sap your energy and fill you with despair. Only when you honor the universe’s laws of spontaneity and allow things to follow their organic and natural course.

When your twin flame refuses to reunite with you, it means they have a mass of insecurities and disconnections buried deep within their soul. They’re not willing to confront and resolve these things. And most importantly, you both aren’t willing to step into the connection because you have unfinished business.

To fast-track your union with your twin flame, you need to step into your purpose. Let the strings of your heart guide you to better passions and headspaces.

There are many paths you can take to grip your purpose in your hands.

Turn to things that elevate you on a spiritual level. This way, your divine timing will shorten significantly. You also have to remain open to the universe’s signs.

The universe gives you urges and drives to move toward your purpose many times in your life. Sometimes, you’ll come across a hint which will signal you to move to another country or try a new profession.

Whenever these windows of opportunities open, make sure you don’t squander them. Move into them with resolve and steadiness and grab them by the horns.

Twin Flame marriages are a bridge that connects souls in marital bliss. The love they share is unconditional.

The bond they make, unbreakable. Even if your twin flame is with someone else, eventually as you grow into your purpose, they will recognize the importance of your existence, and choose you over any other relationship.