Dear soul, you are reading this because you believe the love of your life is your twin flame.

And perhaps they are.

You are separated and can’t quite catch up with them to confirm the fact, so you search endlessly for answers.

Many are thinking that if only I could spend time with them.

If you could get to know them, then maybe you could quiet the fears haunting you.

Instead, you are chasing, and they are running, causing confusing separation.

You go online and read contradicting accounts of twin flames, and you are at your wit’s end with what to do.

This article will discuss separation and the resulting runner/chaser dynamic.

You will be able to break free from the treadmill that exhausts you and keeps you from achieving peace and real love. 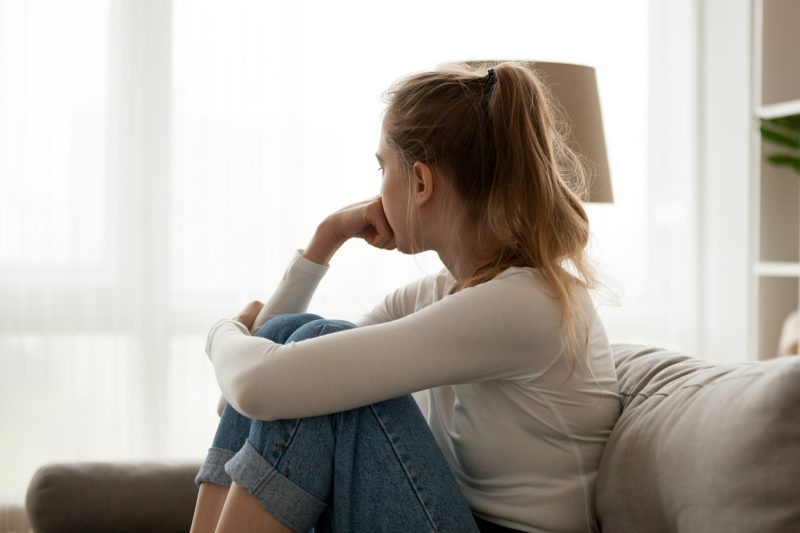 There are real twin flames in a union, and there are imposters who use a manufactured trap to prey on the willing.

I am here to tell you that I see what has been evolving and will do my best to offer some answers.

The twin-flame story has gone wild online and developed a somewhat jumbled mash-up of truths and fiction.

It has resulted in many people, most of them women, obsessed with being in a Twin Flame union.

Many are in pain and anguish over it every second, and it is genuinely soul-destroying to see.

All too often, I hear, “why is he running from me” and, “He said we are in our twin flame separation stage.”

I see them turning their once happy lives upside down to chase after their supposed Twin Flame.

From this, I can see it has become essential to understand the so-called separation stage.

It is the perfect way of identifying your particular situation for what it is. 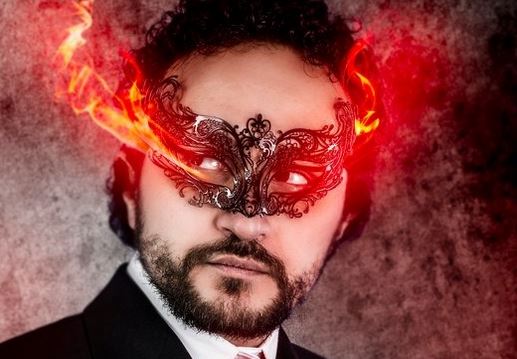 The emergence of imposter twin flames is playing out all over the place, with one party claiming separation.

Twin flames can cause an upheaval in your life, but they will not manipulate you to gain your trust, abuse your affection and loyalty.

A fake flame will have you stuck in a pattern of running, chasing, and general all-round confusion.

The toxic twin flame scam starts as quickly as it ends for the one doing the scamming.

They all too often leave a broken heart and lover behind.

The flame impersonator uses the twin flame story to get in and out of your life as they wish.

This con artist has become proficient at quickly making you fall in love.

They are inventing convenient stages of separation to end it or keep you waiting for them.

Let me start with checklists of the trademarks of this problematic situation. 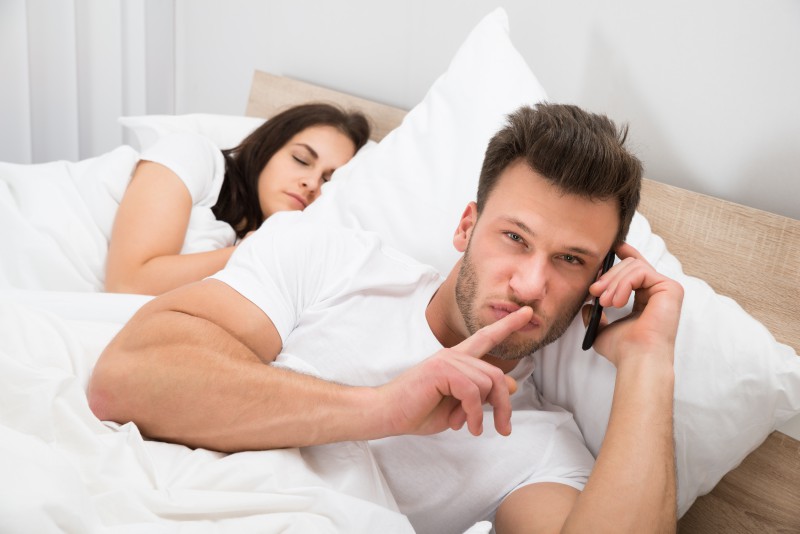 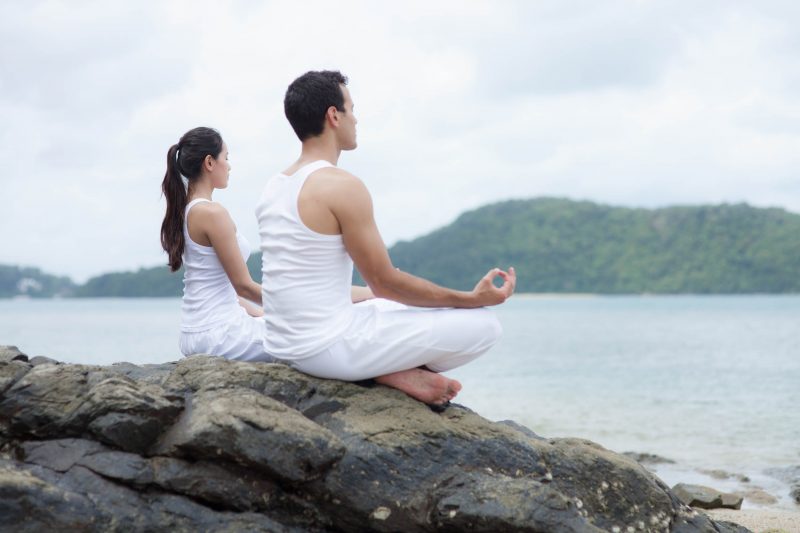 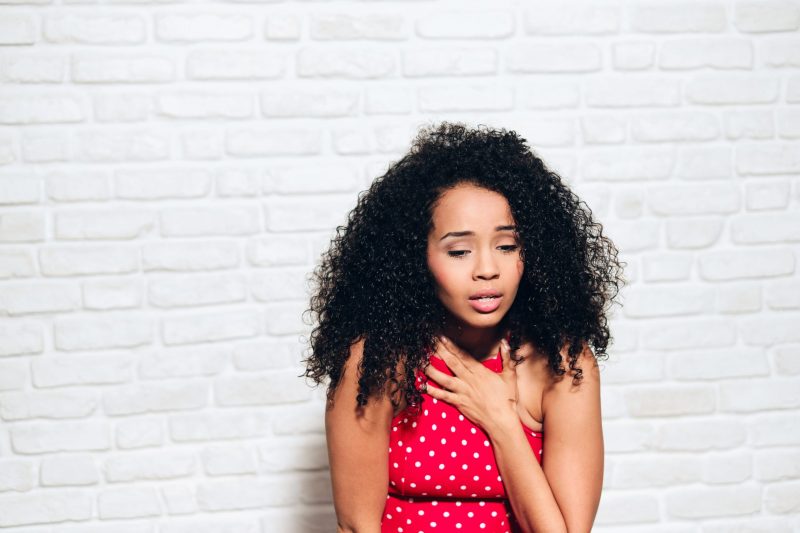 If these questions frequent your mind, you are most likely in a fake twin flame situation.

Indulge me in the notion that unwittingly you are in a negative loop that has you running around like a chicken with its head cut off.

Apologies for the headless chicken visual, but frankly, that is what you look like to the universe if an ungrateful, non-deserving counterpart sidetracks you. 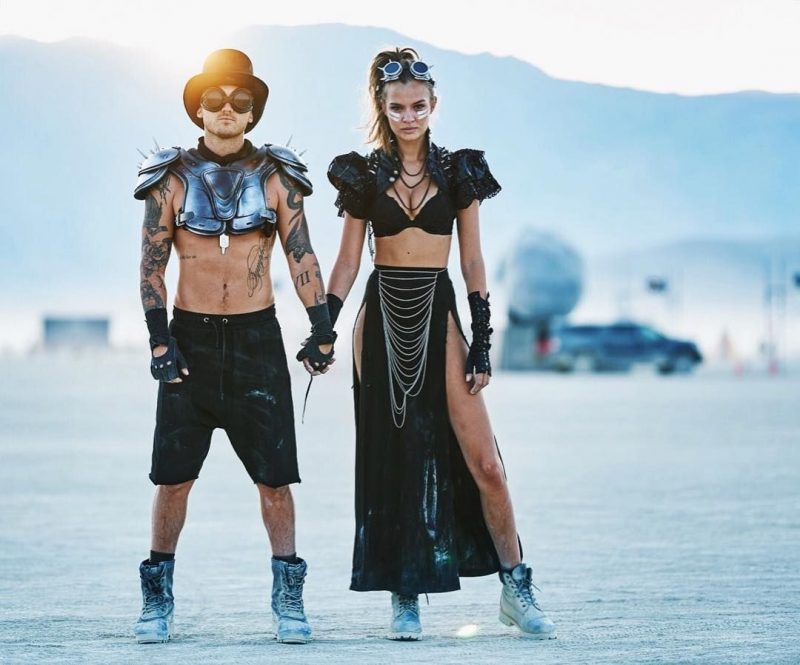 Real twins are in a union at this point; we know this because the twin flame mission has been in progress for well over a year.

All twins felt the activation start and felt the energy reach the desired capacity for Mother Earth to heal.

What Is Twin Flame Separation?

The separation between twin flames is an illusion.

However, sometimes twin flames are separated, but not how we keep seeing play out on social media.

In today’s world, couples, for whatever reason, sometimes find it too hard to live together.

I believe that anyone who is still sleeping can not be advanced enough to be a flame soul.

But sometimes, if they are awake, they often bolt at the first sign of any disharmonious energy.

It is not their fault; they believe they are doing the right thing for their spiritual growth.

But when they lace up their running shoes and take off, they are often blind to the destruction they are creating.

They run away and think they need to separate and leave the drama behind, and that is the end of it.

They do not understand the inevitable cycle of all energy and eventually revisit the situation to mend what they have broken.

The runner needs a unique type of understanding and self-realization to come back around to the union.

What Is A Twin Flame Chaser? 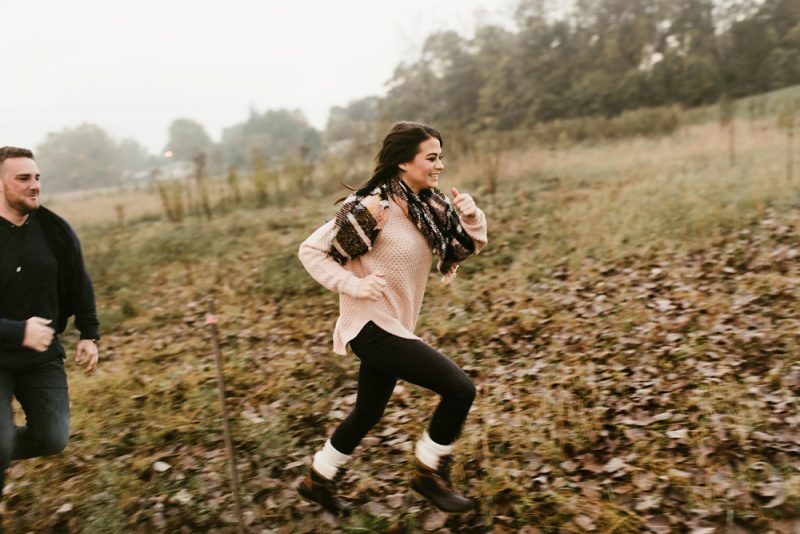 A twin flame chaser is a flame that metaphorically and sometimes physically goes after the running flame.

It feels natural to the chaser to want answers from their twin flame.

The chaser is usually the most advanced spiritually, and they are keen to sort through everything as soon as possible.

That is until it dawns on them to stop running after their twin flame long enough to have clarity and fix the situation.

Just like a game of tag, when the chaser stops, it turns the dynamic on a dime, and the chaser becomes the runner.

Have you ever felt a burning from your twin flame so frighteningly hot that you feel at any second you will be scorched to the core?

The twin flame runner has. It is that feeling of dread anybody gets but amped up on gasoline for twin flames.

It is so flammable that they fear for their life; at any second, the flight reaction takes over their brain, and off they go.

We instantly know to run when faced with being engulfed in fire.

Our senses alert us, and we run for fear of getting burnt.

Even if it is to another room in the house, the heat makes you separate momentarily.

Why Your True Twin Flame Runner Runs Away 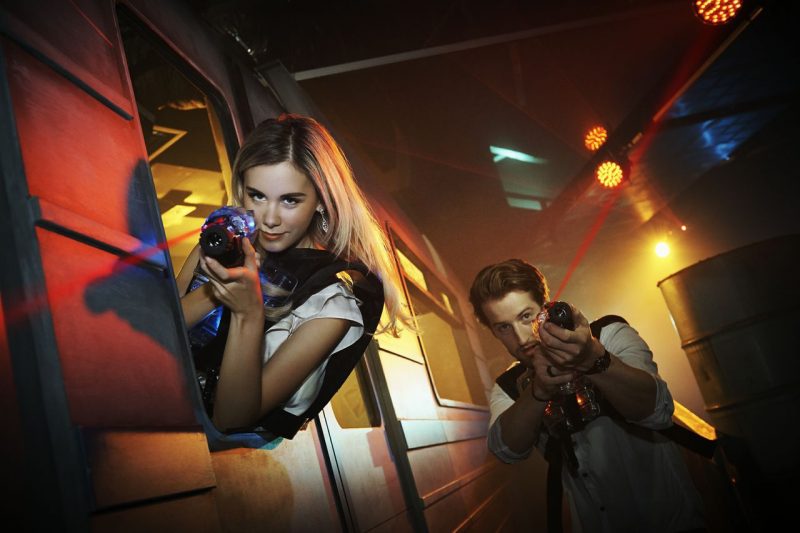 Our twins carry a lazer vision that cuts through our mask, just like a flame.

It is their instinct to help us grow and be the best we can be.

If there is a fault you keep repeating, you can bet your twin flame will be the one to notice and help you correct yourself.

Your twin flame has a vested interest in wanting you to be free of outdated behaviors that burn too hot.

They see through the lies we tell ourselves and know you do the same for them.

It is a gift when someone shows you a better path but only if you are ready to grow and take the advice.

Like a tornado on fire, the chaser closes in, demanding a reckoning of the house ledgers.

Many people run away from what they fear and fear the utter vulnerability of total exposure from their twin flame.

They have you hanging on every word and have told you suggestive mind prompts to make you constantly think about them.

But now they have what they wanted from you, and they have to find an exit strategy.

They don’t want a trail of destruction and embarrassing hook-ups known to anyone either.

If you are together online, it is a lot harder to know someone.

We have all seen the T.V. show Cat-Fish.

If you don’t know anything about it and are an online dater, you are nuts not to check this out.

Don’t let this kind of person txt with the excuse of being all emotionally messed up, and can we talk, blah, blah, blah.

They have never allowed themselves to feel and process the emotions of love with anyone before.

Many people, well into their 40’s and beyond, have never felt love for anyone other than family. And they don’t want to or intend to.

Well, maybe for the “right one,” but usually they keep their standards way too high to be present in relationships. 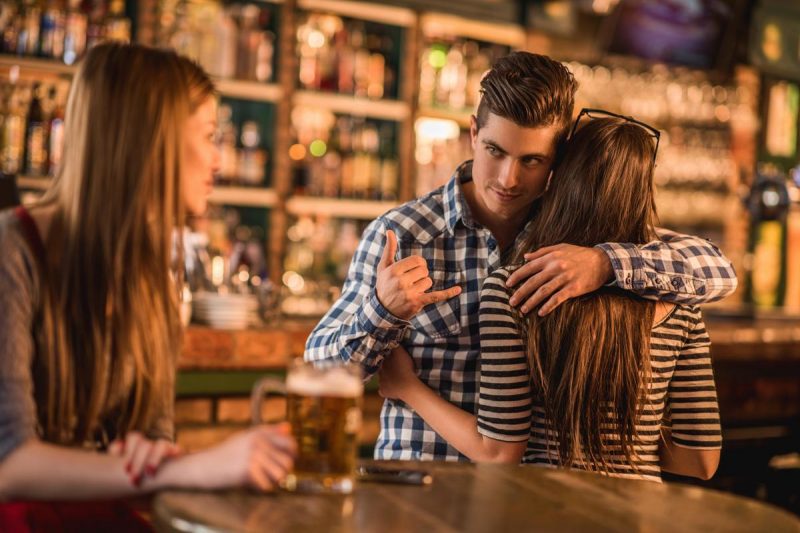 This type of person is conditioned to avoiding emotional connections with anyone who does not serve a purpose to them somehow.

And therefore think of being in love as a trap and taking away their freedom.

They might love the fact that you are in love with them, someone who truly cares for them on a deep level.

But they will only feed you small amounts of affection when you apply pressure for answers about their erratic and elusive nature.

It is the same if they hesitate to acknowledge you in the company of others, but all over you in private.

For them, showing and expressing emotions is not something they feel comfortable doing unless they have to.

It is this type of person who is playing the field and not a flame soul.

They won’t show love to a boyfriend or girlfriend in public for fear of been seen by someone who could unravel the web of dating secrets and lies.

Unfortunately, these are the type of people claiming to be twin flames and cultivating the separation stage of running and chasing.

The latest scientific study shows you will eventuality fall in love with someone if you keep thinking about them.

And they know it; in fact, they bank on it.

So dear soul, don’t be fooled. If you are in a true twin flame union there will be no separation.